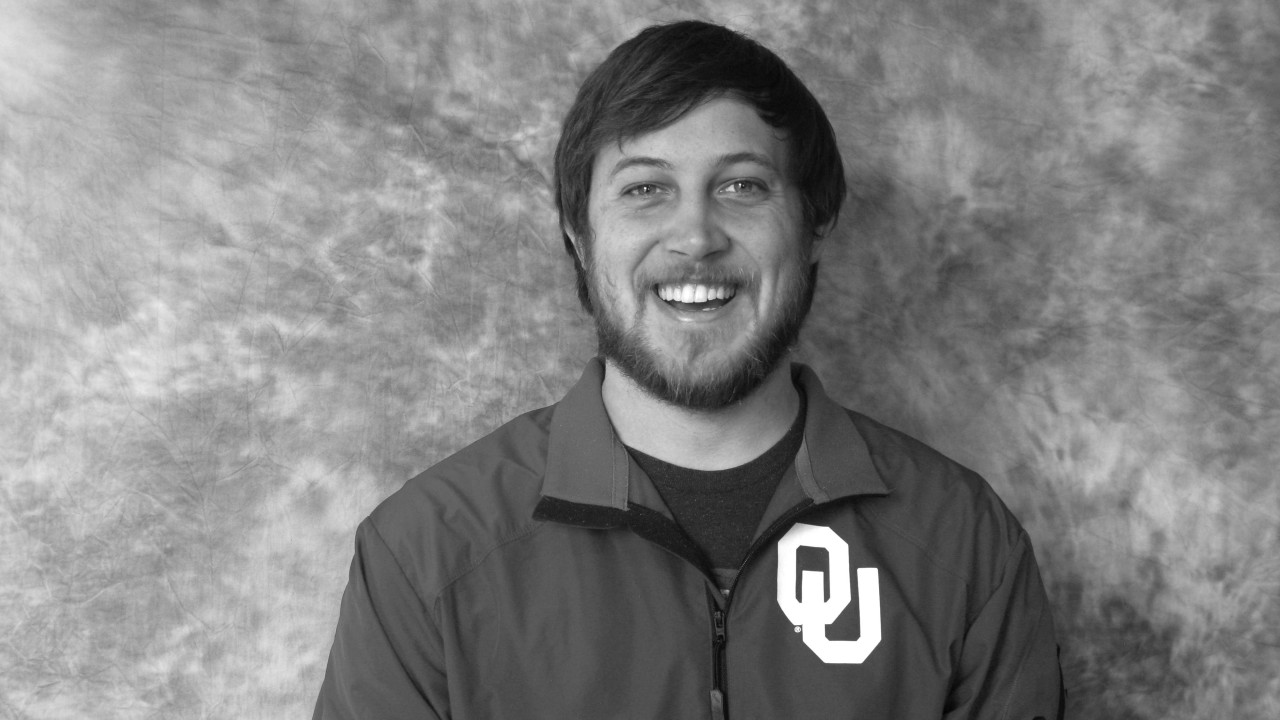 Outdoorsman Bronson Baker got involved with Baptist Collegiate Ministries (BCM) when he was a student at the University of Oklahoma. Though not a collegiate athlete, he attended a BCM Bible study in the athletic dorm when invited by upperclassmen.

After graduation, he joined the BCM staff as a North American Mission Board-endorsed Mission Service Corps (self-funded) missionary. Upon taking the position, he was asked, “Where do you know people on campus?” That’s how a non-athlete came to be the coordinator of outreach to athletes.

Today, Baker runs a weekly Bible study with the track team, and grapples in one-on-one discipleshipwith the wrestling team “to help them walk with Jesus more.” He’s not been able to get a foothold with high-profile sports like football and basketball. However, “I have some deep personal connections with some football players and basketball players and minister to them now and as they have moved on to the pros,” Baker said.

“It’s just really hard,” Baker explained about working within collegiate sports rules designed to protect players from the public. “I’ve built some relationships, but as far as the door being open to more than one at a time, that hasn’t occurred.”

In addition to his athletic assignment, Baker helps coordinate large group worship service for the nearly 200 students who come each week during the school year to the new BCM center.

“I help coordinate with speakers and bands, and volunteers, helping make sure things run, and casting vision to student leaders about it,” Baker said. “Our goal is to make (those who attend) feel loved on Tuesday nights.”

On his own time, Baker enjoys rock climbing and “outdoor stuff across the board, like fishing, hunting, and backpacking in the mountains,” the BCM staffer said. “Some of the best climbing I’ve ever done is in the Wichita Mountains outside of Lawton. It’s the same granite rock as Yosemite.”