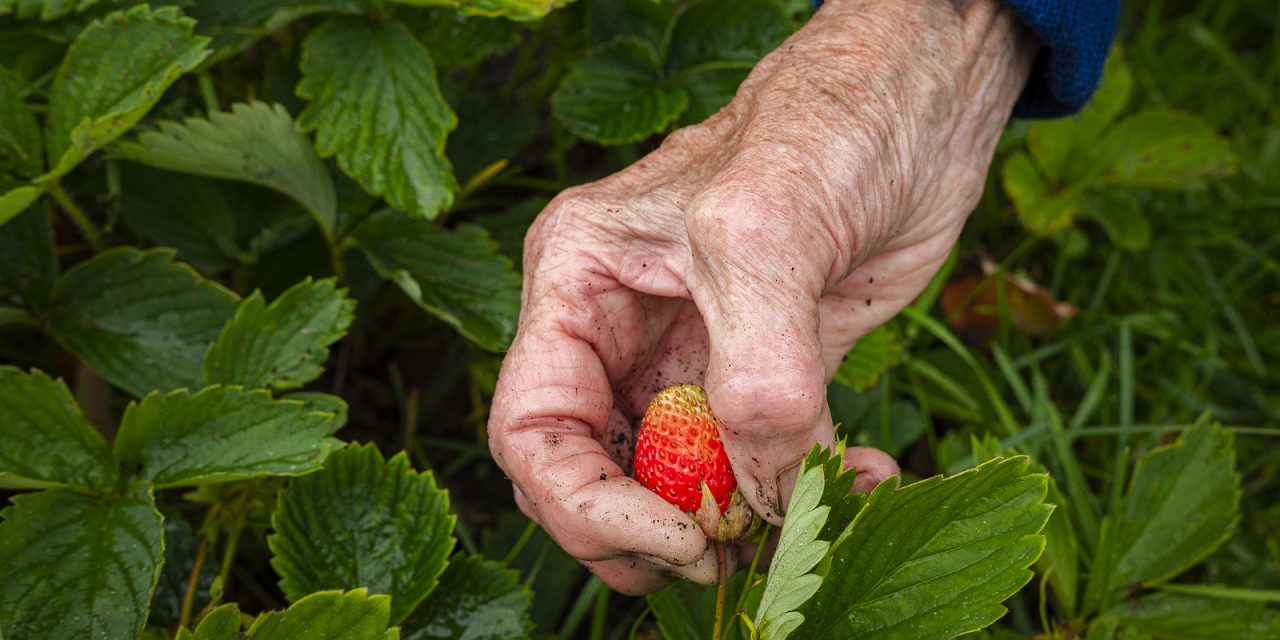 Today, everyone wants to be an “influencer”—to make a difference.  As a matter of fact, many marketing strategies are built around this very principle.

Let me explain. If a farmer grows coffee beans, he can sell those beans for pennies. If he turns them into a “value-added product,” such as coffee, he can now sell those same beans, in the form of a cup of coffee, for a few dollars.

If he builds a building and creates an intriguing atmosphere, he can sell those same beans, for hundreds of dollars, to those who wish to visit his coffee shop for a memorable experience.

Finally, if he attaches a “cause” to the reason that he is doing all of this and promises to contribute some of his earned income to that cause, he can sell those same beans for thousands of dollars to those who support or sympathize with his shared cause.

That is why you see so many businesses endorsing and promoting cultural causes. It’s a way to make a social change, in their words, “give back.” It eases the conscience and coincidentally it generates money—a lot of money.  It’s brilliant! These business owners appear to be geniuses. When, in fact, it’s just a great plan with maybe an underlying agenda.

The Founding Fathers were true difference makers. Their stories are incredible, and their sacrifices and contributions are unparalleled.  Did you know that besides being President, from 1776 onward, Thomas Jefferson (4/13/1743 – 7/4/1826) had an “absorbing interest” in both agriculture and gardening? He also kept a consistent record of his weather observations in America, Europe and around the mid-Atlantic until six days preceding his death. He did not get lost in the minutiae but precisely kept these records for 50 years.

Throughout his life, Jefferson went to pain-staking efforts to introduce new and useful plants into cultivation, including corn brought back by the Lewis and Clark exploration, numerous peach and grape varieties from Italy and peppers from Texas. He saw plants as a means of social change and a way to transform the social and economic culture of a young republic.

According to the Garden Book by Thomas Jefferson, edited by Edwin Morris Betts, “In summarizing what he considered his most important services to man, Jefferson mentions the introduction of the olive tree and dry rice into South Carolina. He ranks these along with writing the Declaration of Independence, his advocating freedom of religion, abolishing the law of entails and striving to diffuse knowledge more widely.”

As a matter of fact, Jefferson concludes the note on his effort to introduce dry rice into South Carolina with these words, “The greatest service which can be rendered any country is, to add a useful plant to its culture; especially, a bread grain; next in value is oil.” Let that sink in.

Amedee Francois Frezier (1682-1773) was also one of these social change and useful plant contributors. According to The Compleat Strawberry by Stafford Whiteaker, “Frezier was a French officer that was sent as a spy to South America, and while there, along with some natives, found the Fragaria chiloensis variety of strawberry at the foot(hills) of the Andes near Quito and dug up some plants to take home. France was at war, however, and the sea journey therefore took six months. During the long voyage fresh water became ever more precious and he had to share his own meagre ration with the plants. When in August 1712, the ship finally put into Marseilles, five plants had survived the journey. Two of these, Frezier gave to a colleague from the ship who had spared some of this water ration for the strawberries. Frezier’s plants became the foundation stock of the Chilean strawberries growing around Marseilles; two of them were sent to the king’s gardens in Paris and by 1727 their progeny reached England.” Many of the strawberries that you and I enjoy today are varieties that have been developed from the Chilean strawberries.

The Heroes of Faith were true difference makers. In Hebrews 11, known as the “Hall of Faith,” we read about many spiritual pillars who contributed to social change. By their faith and lives they made lasting cultural impacts for the future of the Gospel of Jesus Christ. The groundwork they laid was not the same as going to Washington D.C. with posters, a bullhorn and an opinion. It was sacred. Many times, it was quiet or unseen. It was fear of and obedience to God.

Somewhere along the way, we’ve lost the holy, the dedicated, the wise, the discerning and sacrificial. When you’re gone, will people be able to compare you to the Founding Fathers or the Heroes of Faith? You decide. Will your contributions and voice still speak?

“By faith Abel offered to God a better sacrifice than Cain, through which he was attested to be righteous, God testifying about his gifts, and through faith, though he is dead, he still speaks“ (Heb. 11:4).