BLOG: The Facts of ‘Lia’ 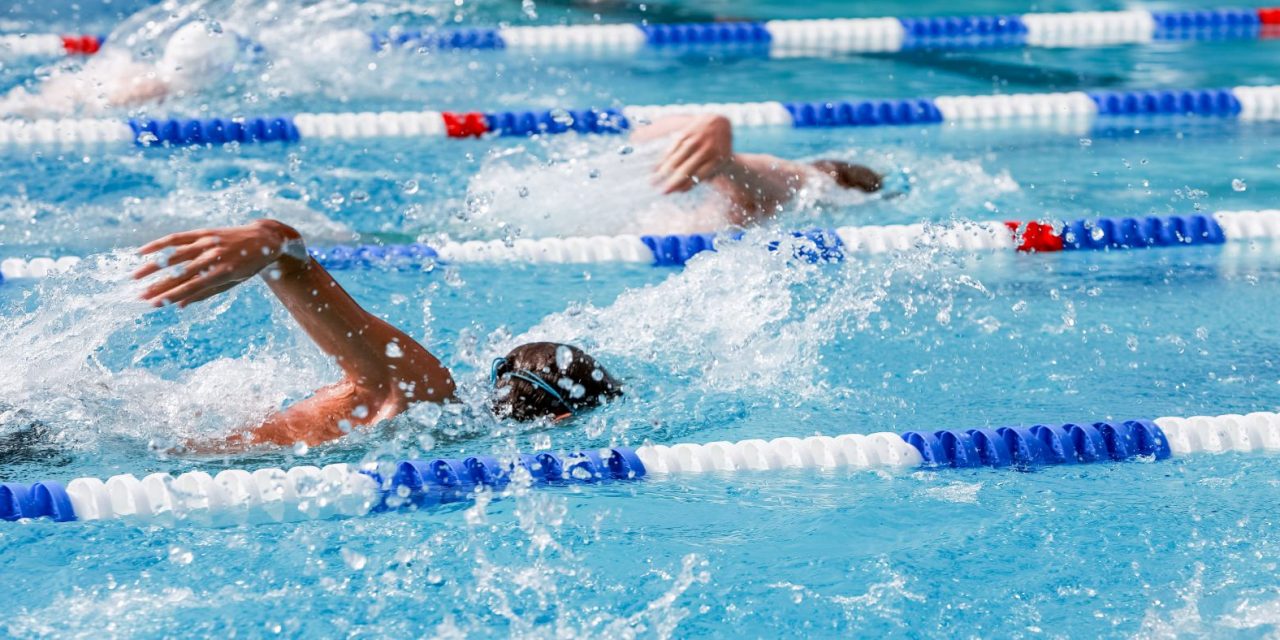 Normally a collegiate swimmer winning a championship would not be major news, until you find out that Lia Thomas was born William Thomas, a male, and now became the first “transgender NCAA champion in Division 1 sports” in history.

“Thomas used to compete on the Penn men’s team before transitioning and competing as a woman for the first time this season. Her eligibility has come under scrutiny with critics arguing that she has an unfair advantage in the pool after she went through male puberty…

“Since joining the women’s team, Thomas has broken two school records and posted the fastest times in the country in the 200 and 500-yard freestyle events. Now she’s an NCAA champion.”

There is no shortage of people offering commentary and critiques of what’s really going on here. I will add a few facts of life to this conversation, including these:

Unfortunately, the NCAA swimming pool is not the only place this is happening. Maureen Collins wrote an article published by the Alliance Defending Freedom. Here is what she wrote about four runners facing a similar situation:

“Imagine how it would feel to show up to the starting line of a race, knowing you were going to lose. Think of the discipline it would take to push yourself to do your best in a race that you know is rigged against you. It would take a toll on anyone. Four young women in Connecticut don’t have to imagine what this would feel like. They’ve lived it.”

The article mentions, “Selina Soule, Chelsea Mitchell, Alanna Smith and Ashley Nicoletti… all talented track and field athletes. They’re dedicated competitors who have devoted countless days, nights and weekends to training, striving to shave mere fractions of a second off their race times.

“But there were many times they knew that, despite their talent and hard work, they would never make it onto the victory podium. They knew because they would be competing against athletes with an unfair advantage.

“For several years, the Connecticut Interscholastic Athletic Conference has allowed male athletes who identify as transgender girls to compete in women’s athletics. You don’t need a degree in sports physiology to know that this is unfair. Science and common sense tell us that males are generally bigger, faster and stronger than females—males have greater strength, denser bones, larger hearts and greater lung capacity than women.

“After CIAC changed their policy to allow male athletes to compete in women’s sports, two transgender-identifying boys swept 15 state championship titles that were held by nine different girls in 2016. Because of the policy allowing these athletes to participate, Selina Soule lost out on a spot to compete at the New England Regional Championships a huge opportunity to run in front of college scouts. Chelsea Mitchell lost four state championship titles.

“These four girls had every reason to give up. But it’s a testament to their character that they decided to take a stand. They enlisted the help of Alliance Defending Freedom and filed a lawsuit against CIAC for its unfair policy.

“Over a year ago on February 12, 2020, Selina, Chelsea, Alanna, and Ashley challenged CIAC’s policy in federal court, arguing that it violated Title IX.

“Girls like Selina, Chelsea, Alanna and Ashley deserve the same opportunity to excel and chase their dreams. If boys are permitted to compete in girls’ sports it takes away these opportunities—the very same opportunities that Title IX was designed to protect.”

There is a lot at stake here in this cultural moment. There are legal consequences, the very future of competitive men’s and women’s sports, collegiate scholarships and records at stake. What’s more, there are fundamental moral issues at the foundation of life.

I would encourage Christians to be prayerful and redemptive in how we discuss these things. Yes, it is an absurd moment to find ourselves and stands against every dose of common sense.

We therefore must stand firm and unwavering in our biblical convictions, even as the world calls us to capitulate. At the same time, we also need to season our conversation with grace. I would recommend you read this article by Ryan Smith of Oklahoma on the topic.

Next, I want to encourage you to hear Laura Perry’s story. Laura, also an Oklahoman, lived nearly 10 years in the transgender life before God brought her back to her God-given sexuality. However much we disagree with what Thomas has done, we need to see a person that God made and for which Christ died. There’s always hope for redemption, even in a case like this.

Only time will tell what happens with Thomas and the swimmers, these four runners, as well as others like them. In the meantime, this is a key moment for the church to stand compassionately for truth.

As one columnist said, “George Gilder, in his classic book, Men and Marriage, as early as the late (1970s), prophesied that the fruit of androgyny would be the increasing empowerment of women and the emasculation of men.”

Beyond what even Gilder could have imaged, we are now seeing the full erasing of the lines between men and women. In the midst of this moral and sexual chaos, it’s up to Christians to stand athwart of this develop and remind people of the basic facts of life in a world that God Himself made.