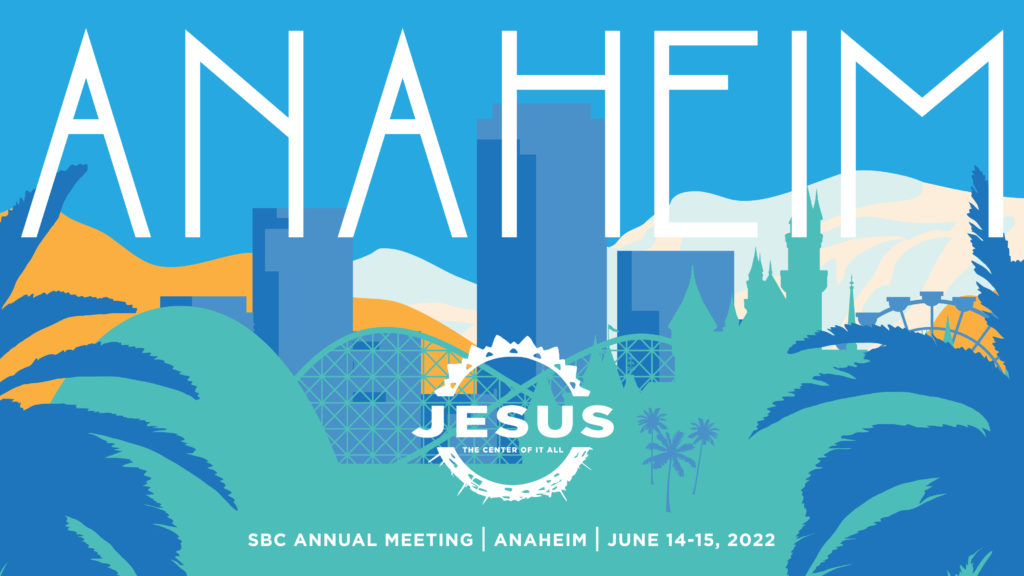 “Our committee (the Committee on Order of Business) worked to bring into focus this year’s theme—‘Jesus, the center of it all’—by kicking off the first session with presentations from both North American Mission Board (NAMB) and International Mission Board (IMB) to highlight what Southern Baptists are about at our core,” said Steve Bates, chair of the Committee on Order of Business and member of Winnfield, La., First.

In written comments for Baptist Press, Bates explained that the committee established three segments in the program to highlight topics of interest to Southern Baptists:

The program also includes time for a presentation by the Sexual Abuse Task Force, whose report is expected to be released in May. The task force was established by messengers to the 2021 meeting to oversee an investigation into the SBC Executive Committee’s handling of reports of sexual abuse in the Convention.

“Our committee and (SBC) President (Ed) Litton worked with the Sexual Abuse Task Force to ensure that adequate time was allotted for the Task Force report and their recommendations,” Bates said. “We also recognized the importance of allowing messengers time to respond, which is why we set aside a full hour on the program followed by a time of prayer and worship.”

The schedule is available online (here) and is posted below:

5:15 Jesus, the Center of Church Planting: Reaching North America with the Gospel