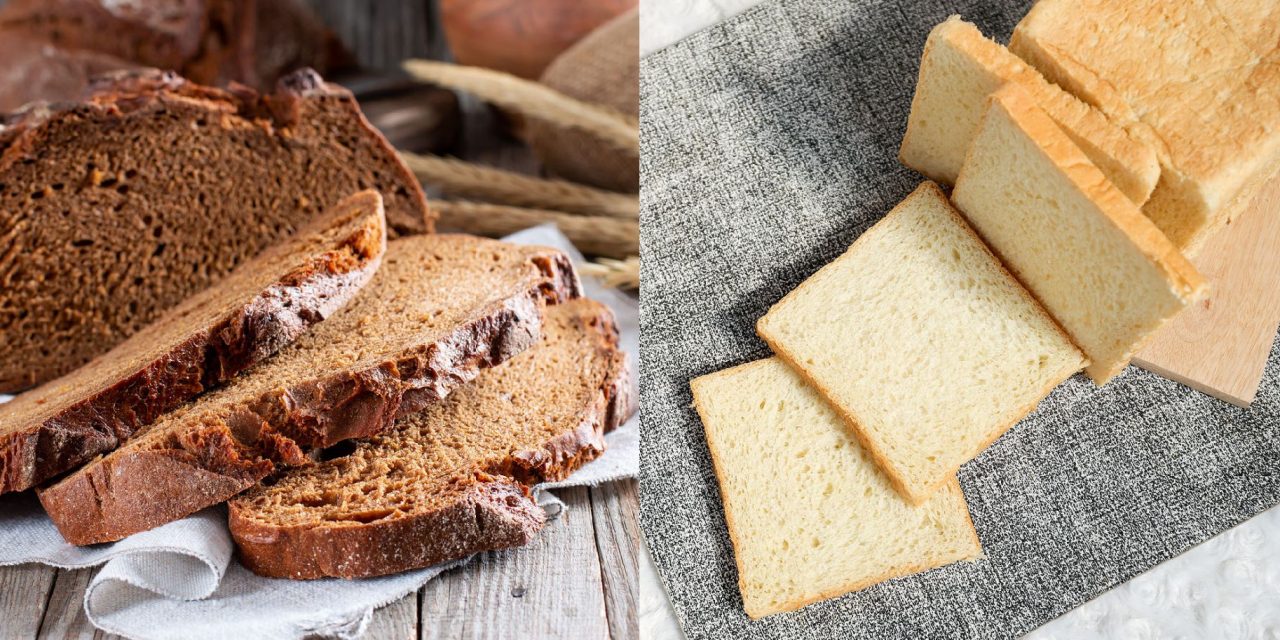 Have you ever stopped to think about what we are really eating and why we seem to be plagued with allergies and sickness? With each passing year it becomes more and more evident that the standard American diet is not really a healthy one. You have to wonder where did the downward spiral began. After all, it wasn’t too long ago that farming was the backbone of American culture and gardening was a way of life. People had access to fresh food. What went wrong?

What a difference a century can make! Around the turn of the 19th century during the time of expansion and becoming an industrialized nation, two processes were invented that transformed the food industry. One was the de-germination and heat processing of flour to preserve it and the other was the hydrogenation of liquid fats. Out of these two inventions came All-Purpose, white flour and partially hydrogenated oils that we call “trans fats”.

In 1954, The Swanson’s introduced us to frozen TV dinners. Later in the mid-1960s, high-fructose corn syrup was introduced, and food additives and preservatives found their way into nearly every package and container. Americans quickly began to crave and demand these inexpensive and easy “convenience foods.” Real food spoiled quickly and had to be prepared. It became an inconvenience, and it had to be handled differently. It wasn’t lucrative to food suppliers. Stepping aside from political influences, the food industry had taken on a life of its own, and quality and nutrition were left behind in the wake of “progress.”

So, here we are in 2022, and we stand at a fork in the road deciding which path we will take. The convenient path that fills our shopping carts with pre-packaged foods that guide us home to the microwave, or the path of the slow food movement that beckons us to taste and see.

This article is not to persuade you to take either path. Hopefully, though, it does provoke you to think. Each person has to choose for themselves. Navigating the world of food and eating is not easy. It can be confusing, frustrating and expensive but it doesn’t have to be.

The main reason that we grow our own food is because it is real. It’s nutritious and delicious. Even though I have always enjoyed cooking I have come to really appreciate the goodness of a delicious meal. I can open a jar of spaghetti sauce or buy a loaf of bread, but in no way does it compare to a pot of homemade spaghetti sauce from tomatoes that we’ve grown, or home-milled, homemade bread. Real food satisfies, and it’s filling. Fake food leaves you hungry and craving for more. There’s just simply no comparison.

As a family, we have made the choice to take the path of slow food. Every step of the process points us to God. We see His hand in the growing and feel Him sustain us with energy to harvest and process everything. We recognize the blessing of His abundance and appreciate the amazing diversity and flavors that He created. We are grateful for the good health that He is providing and stand in awe of His wisdom in giving us vegetables, fruits, herbs and honey that we can eat and drink. We cherish the quiet moments in our garden where we can feel His presence and talk to Him. We see His handiwork in delicate seeds and flowers and watch Him take care of our animals and protect our land.

Recognizing real food is easy, and once you experience it cheap imitations just won’t do. The same is true with having a relationship with God. There is nothing more powerful and comforting than knowing Christ and His Word.

Psalm 34:8 tells us, “Taste and see that the Lord is good; How blessed is the man who takes refuge in Him!” But, there is a caveat – YOU have to taste and see. In this world there is a lot of fake, and it will leave you empty and craving more. Once you taste the goodness of God you will never want to be without Him.

“Your words were found and I ate them, and Your words became a joy to me and the delight of my heart; For I have been called by Your name, Lord God of armies” (Jer. 15:16).