Blog: Of hopes and dreams and the in-between 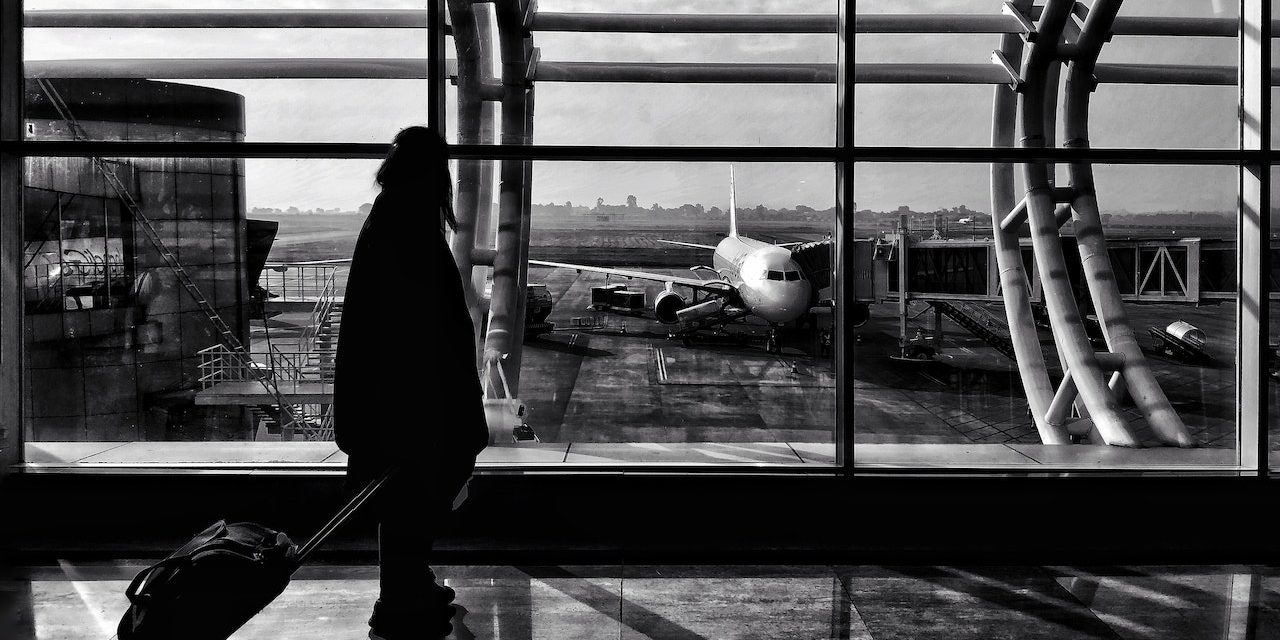 Eleven years ago, I experienced one of the wildest days of my life. I traveled from Oklahoma City to New York City and back, so I could get my visa before moving to Macedonia. The whole day felt like a movie.

Here are just a few examples: my cell phone service was inexplicably cut off; there was a torrential downpour while I was trying to navigate NYC (on foot); I got lost; a train was struck by lightning, and my return flight got cancelled.

I went nonstop from 5:30 a.m., when I departed OKC, until 8:30 p.m., when I landed in Chicago. When I arrived at O’Hare, I called my parents—collect call from a payphone—to let them know I was ok and that my final flight was still on schedule. Then, for the first time that day, I was able to sit and just breathe.

I thought back over the day—the chaos that had ensued, the wonderful people I’d met, the doors God had opened and the excitement of having my visa. That hour or two was a time of rest, but also of rejoicing and eager anticipation of the future.

As my boarding time drew near, the exhaustion began to set in, and I was just ready to be home. The flight attendant started the boarding announcement right on time, and I breathed a sigh of relief. Then, I realized she was not beginning the boarding process; she was telling us that our flight would be delayed because of a repair needed on the plane.

There was no engine failure or stuck landing gear or anything significant like that. There was a strip of metal sticking up from the carpet they were afraid people might trip over. “Ok, that’s a quick fix,” I naively thought to myself. FORTY-FIVE minutes later they allowed passengers to begin boarding, and I finally made my way home.

That crazy day reflects my adult life in many ways. I was constantly on the move in my 20s. I had 10 different jobs, visited 17 different countries, completed three education degrees and moved more times than I can remember.

My 30s ushered in a time of relative rest, rejoicing and reflection. Now in my mid-30s, I often feel like I’m still sitting in the airport when I thought I’d already be on the next leg of the journey.

As I pray through various aspects of my life, where I feel like I am in a holding pattern, the recurring word from God has been “wait.” I never realized how often that word occurs in Scripture until it started popping up nearly every day in my quiet time. God clearly wants me to pay attention.

I tend to get antsy and mentally run ahead of God, trying to anticipate His next move. Then I get frustrated when things don’t go as I predicted. I rob myself of the beauty and joy of this moment. There is much to love about my current season of life, and I belittle that when I think only of what may or may not await me in the future.

Hopes and dreams are not bad things, but the in-between molds us. A friend of mine recently discussed the difference between being resigned to something and being assigned to it. I don’t want to resign myself to this season of waiting. I want to live with the recognition that I have an assignment, and that God is using this time in my life as a small thread in the great tapestry He is weaving through history.

I want to wait with trust and excitement, striving to live out Psalm 27:14, “Wait for the LORD; be strong, and let your heart take courage; wait for the LORD!”