Blog: From fearful to forgiven 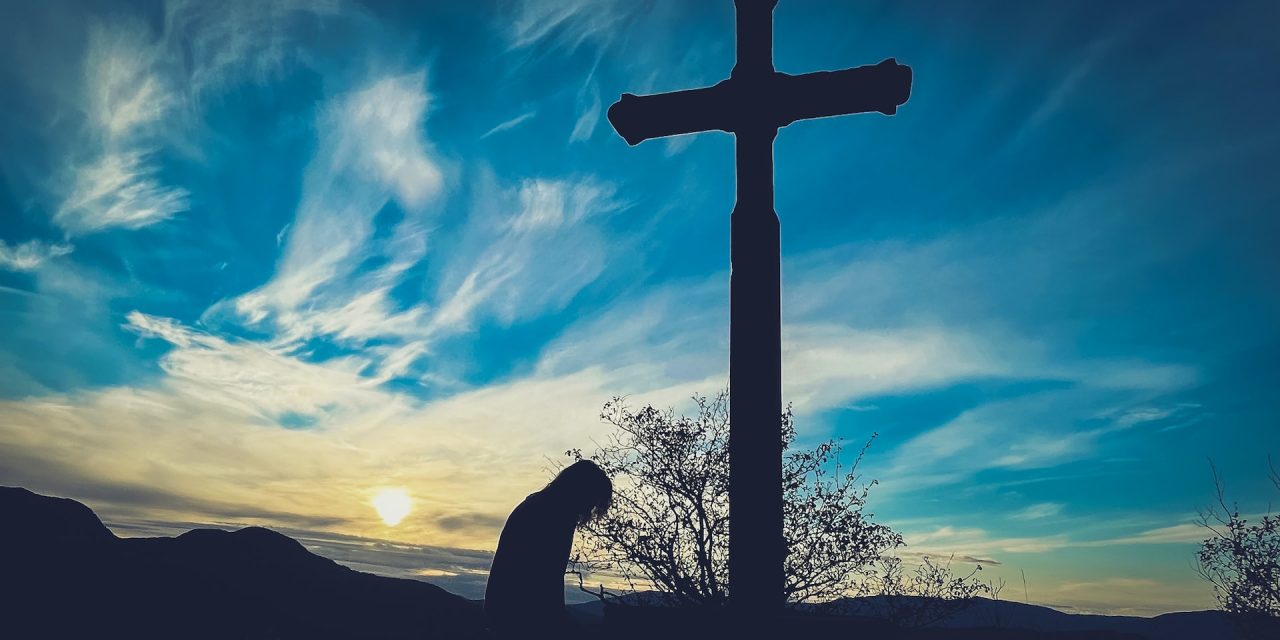 I – probably like many of you – recently read back through Genesis in my daily devotional time. One thing I love about Scripture is how new themes tend to emerge from familiar passages during fresh readings. There is nothing revolutionary in what I am about to share, but rather a slight shift of focus when looking at the life of Jacob.

To say that the forefathers of our faith had some dysfunction and drama in their families would be an understatement. Murder, deception, rape, incest and more can be found in the pages of their stories. Sin entered the world through Adam and Eve and brought with it wickedness, grief and shame.

Jacob found himself on both the giving and receiving ends of sinful conduct. Through his devious behavior, he effectively cheated his brother Esau out of the birthright and blessing intended for the firstborn. The hatred this stirred in Esau’s heart led him to vow that he would kill Jacob.

Understandably, Jacob fled. He stayed away for 20 years before he finally went home. During those 20 years, he was repeatedly deceived and cheated by his father-in-law, but God still blessed him with a large family and much livestock.

When Jacob finally decided to go back home, he sent some of his servants ahead of him in an attempt to make peace with Esau. When the servants returned, they told Jacob that Esau was coming to meet him.

Scripture does not mention any interaction between Jacob and Esau in the time between Esau’s death threat and Jacob sending his servants to meet him. Jacob had every reason to believe that Esau was coming to make good on his promise.  He started scrambling in a last-ditch effort to either appease Esau’s wrath or at least spare part of his family from the impending attack.

When Jacob came near, “Esau ran to meet him and embraced him and fell on his neck and kissed him, and they wept” (Gen. 33:4). This reunion was a far cry from the bloody onslaught Jacob had envisioned.

He transformed in an instant from fearful to forgiven. He found love and acceptance where he anticipated hostility or, at the most, calloused tolerance.

Jacob’s experience reminds me of another young man in Scripture—a young man who also had every reason to dread returning home.

Jesus tells us this young man’s story in Luke 15:11-32. He had disgraced his father and run away to another country where he promptly proceeded to squander every bit of money and dignity he possessed.

When he hit rock bottom, he realized that even the lowest of his father’s servants was doing pretty well compared to his own circumstances. He resolved to return home and ask to become a hired servant.

“But while he was still a long way off, his father saw him and felt compassion, and ran and embraced him and kissed him” (Luke 15:20).

Just like Jacob, this prodigal son was transferred from a state of fearful to forgiven. He found open arms where he expected a cold shoulder.

Jesus told this story to illustrate God’s reaction when a sinner comes to Him. When we are caught up in sin, it is easy to think that God wants nothing to do with us, except perhaps to destroy us. We cower in fear, forgetting that forgiveness is not just something God only does when He’s in a good mood; it’s who He is.

1 John 4:18 reminds us that “There is no fear in love, but perfect love casts out fear.” Through Christ, we can enter the perfect love of the Father and have our fear replaced with forgiveness.