Blog: For my fellow singles (Part 1) 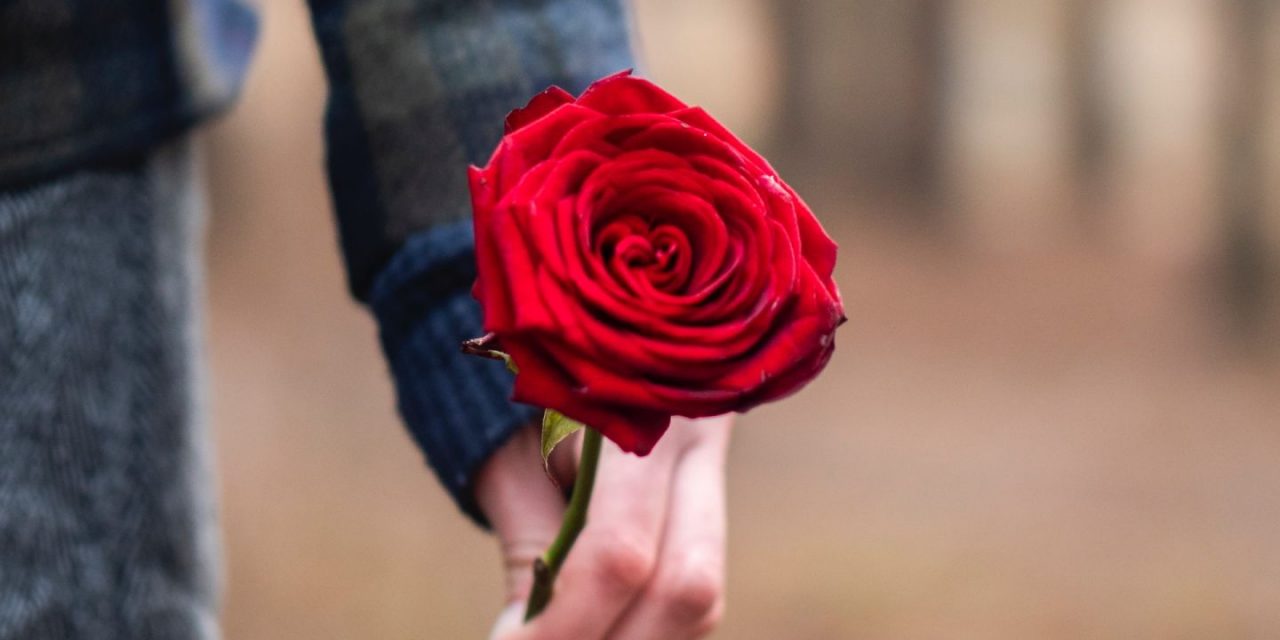 Today is Valentine’s Day. For those of us who are single, this day is typically met with trepidation or outright hatred. I’ve experienced both over the years. Today I’m going to share a bit of my own story. Perhaps you can relate.

I’ve battled for contentment in my singleness for years. Some days are great, and I see all the beauty of the single life. I recognize all the things I’ve been able to see and do because I don’t have the responsibilities that come with married life.

Other days are just plain hard. Those days are spent longing for deeper companionship, repeatedly running down the list of all my flaws and failures (the “reasons” no man will ever want to marry me), and constantly comparing myself to others. Though I know many of these thoughts are from Satan, I can’t seem to stop listening.

Then there are those brief flickers of hope—those moments when you think someone might actually be interested. Again, if you’re like me, those flickers are typically snuffed out pretty quickly. The few times someone has expressed interest, God has made it very clear the answer was “no.” I know God’s character, so I assume He is saving us from additional heartache, for which I am grateful, but the waiting is still hard—especially not knowing if that desire will ever be fulfilled.

A few years ago, while wrestling with the possibility that I may never get married, God showed me Isaiah 54:5, which says, “For your Maker is your husband, the LORD of Hosts is His name; and the Holy One of Israel is your Redeemer, the God of the whole earth He is called.”

It dawned on me then that I’m already married in the truest sense. God has given us human marriage as a reflection of how He relates to us and to Himself within the Trinity. I’ve already been given the real deal, but I keep chasing after the shadow. I do not mean this at all as an insult toward human marriage, which is a beautiful, God-ordained institution that can bring Him immense glory. And I still pray that I will experience that someday.

But until then, and even after then, I want to spend more time focusing on my eternal marriage and what it means to honor the Lord as my husband. I obviously don’t know exactly what marriage looks like, but there are some things I think are pretty standard in a healthy marriage that I have been trying to apply to my relationship with Christ—things like intentionally spending time in genuine conversation with Him each day, consulting Him before I make decisions, thinking on His attributes and what I admire about Him. It feels like I fail more often than I succeed, but it’s a start.

My next post will dig a little deeper into the context of this passage, but let me leave you with this for now: God is perfect and loves each of us perfectly. Let us cling to this truth—cling to Him—in the midst of the battle.

Photo by Jamie Street on Unsplash