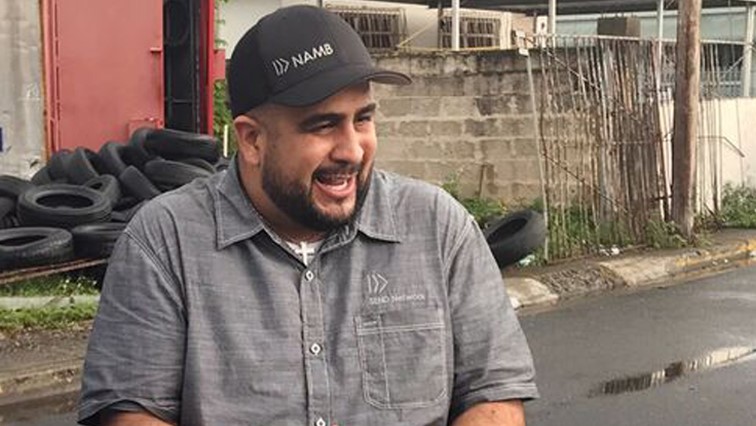 PUERTO RICO (BP) – The North American Mission Board (NAMB) has named Félix Cabrera to be senior director of its Send Network Español initiative. 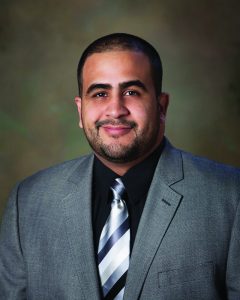 Through the residency program, men who feel called to church planting will be trained, sent and sustained through the process of planting a church. They will receive theological training and reinforcements in the areas of spiritual, ministerial and administrative growth.

Cabrera comes to his new role after three years leading the Convention of Southern Baptist Churches in Puerto Rico as its executive director, where he has led the convention to growth as well as historic giving to Southern Baptist national and international ministry causes. He is also NAMB’s regional director in Puerto Rico, overseeing all church planting efforts there.

“Felix has such a heart to mobilize and equip Spanish-speaking church planters, and he has already been doing it so well for many years,” NAMB President Kevin Ezell said. “His role leading Send Network Español allows us to bring all our best assessment resources plus training, coaching, and planter care to Spanish-speaking planters in their native language.

“The timing could not be better as the Hispanic population in North America is exploding over the next several decades, and Southern Baptists must start thousands of new churches to meet this need.”

Scott McConnell, director of Lifeway Research, has worked alongside Cabrera and said he “has a strong track record of investing in the things that help church plants and churches flourish.”

“He is a church planter, and he has coached church planters giving them hands-on experience as they prepare for ministry,” McConnell said. “Throughout all of this, he has modeled Christ-centered, biblical teaching and ministry in his church. Even more Southern Baptists will benefit from his service in his role at Send Network Español.”

Southern Baptist Convention (SBC) President Ed Litton said Cabrera, “is perhaps the very best example I’ve ever seen of a life committed to being on mission. Felix has a strategic mind, an evangelistic heart, and a passion to see lives changed by the power of the Gospel.

“He is without a doubt one of the strongest assets Great Commission Baptists have deployed to the mission field. I am grateful to God for continuing to expand the reach of Felix’s ministry.”

Under Cabrera’s leadership, the number of Baptist churches in Puerto Rico grew from 35 to 52; the convention launched three new ministries and partnered with the International Mission Board to send three missionaries to minister to unreached North African and Middle Eastern people groups.

International Mission Board President Paul Chitwood said Cabrera’s passion to see more Hispanics taking the Gospel to the world is what led to the partnership.

“We look forward to seeing him, in this new role, help Hispanic churches across the SBC send more missionaries to the nations through the IMB,” Chitwood said.