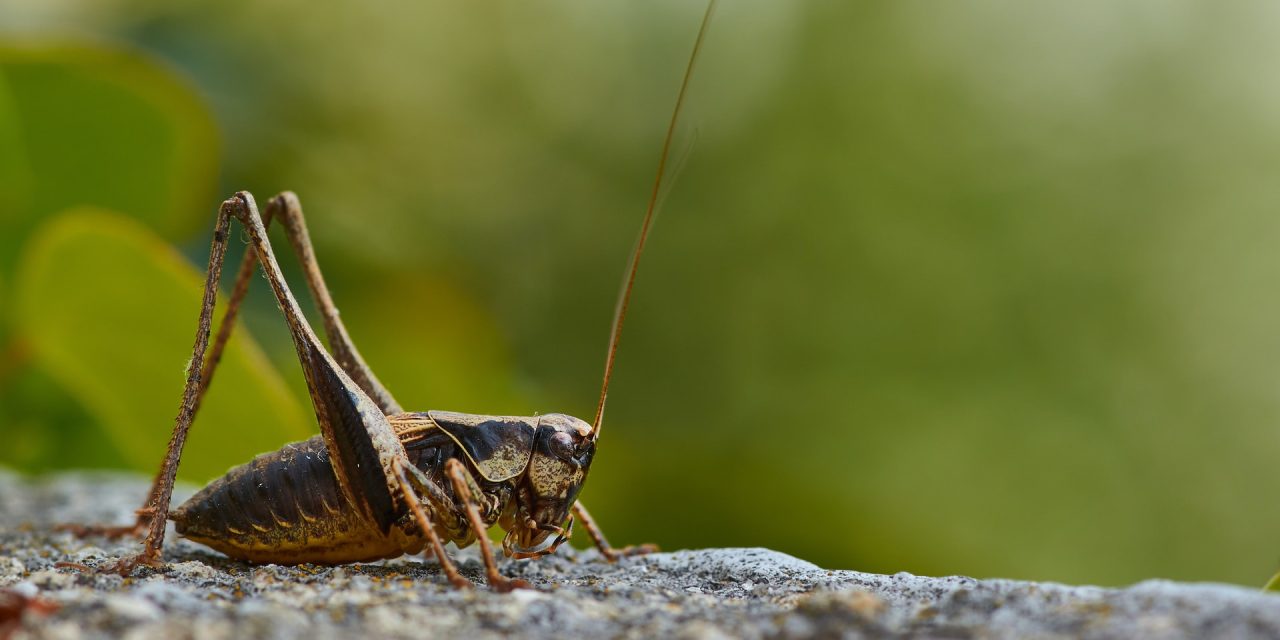 Have you ever asked a question or made a comment, and not one single person responded? Often in these situations, we say “crickets” to indicate that things are so quiet, all you hear are the crickets chirping.

My dad has tinnitus. Rather than a ringing in his ears, he describes it as sounding like crickets chirping constantly. He recently failed to realize that they had a real cricket in their home because the racket it made blended so well with what Dad was already hearing.

While a certain level of irony exists in the fact that he experiences the constant noise of what most of us associate with silence, the two go hand-in-hand to some extent. You see, the relentless chirping makes it difficult for Dad to hear some things. He often misses what is being said to him because the cricket sounds in his ears drown out the voices of those around him.

I was scrolling through social media recently and began feeling overwhelmed. We are bombarded daily with copious amounts of content. It dawned on me that this sensation is comparable to the constant chirping my dad hears. Each tweet or post becomes a single chirp adding to the general din.

The picture of your neighbor from third grade’s dinner… chirp.

While genuinely good, healthy and helpful content exists online, so much of what we intake on a regular basis is just noise. If we are not careful, we can allow all of that chirping to drown out what really matters. Hearing God’s still, small voice becomes increasingly difficult as we allow more and more voices into our lives.

In scanning through this list, it becomes apparent that the Lord and His Word meet the criteria, and should be the primary focus of our hearts and minds. Isa. 26:3 says it this way, “You (God) keep him in perfect peace whose mind is stayed on You, because he trusts in You.”

When a cricket gets in your house, the sound can feel deafening. The same is true for your mind. If you find yourself, as I was, overwhelmed by all the noise, take some time this week to evaluate the voices in your life. How do they line up with Phil. 4:8? What steps can you take to limit or eliminate the chirping? It is not always a pleasant or easy task, but the peace that follows silencing a cricket is well worth the effort.

Photo by Wolfgang Hasselmann on Unsplash