Bible Q&A: Translations, which one should I read? 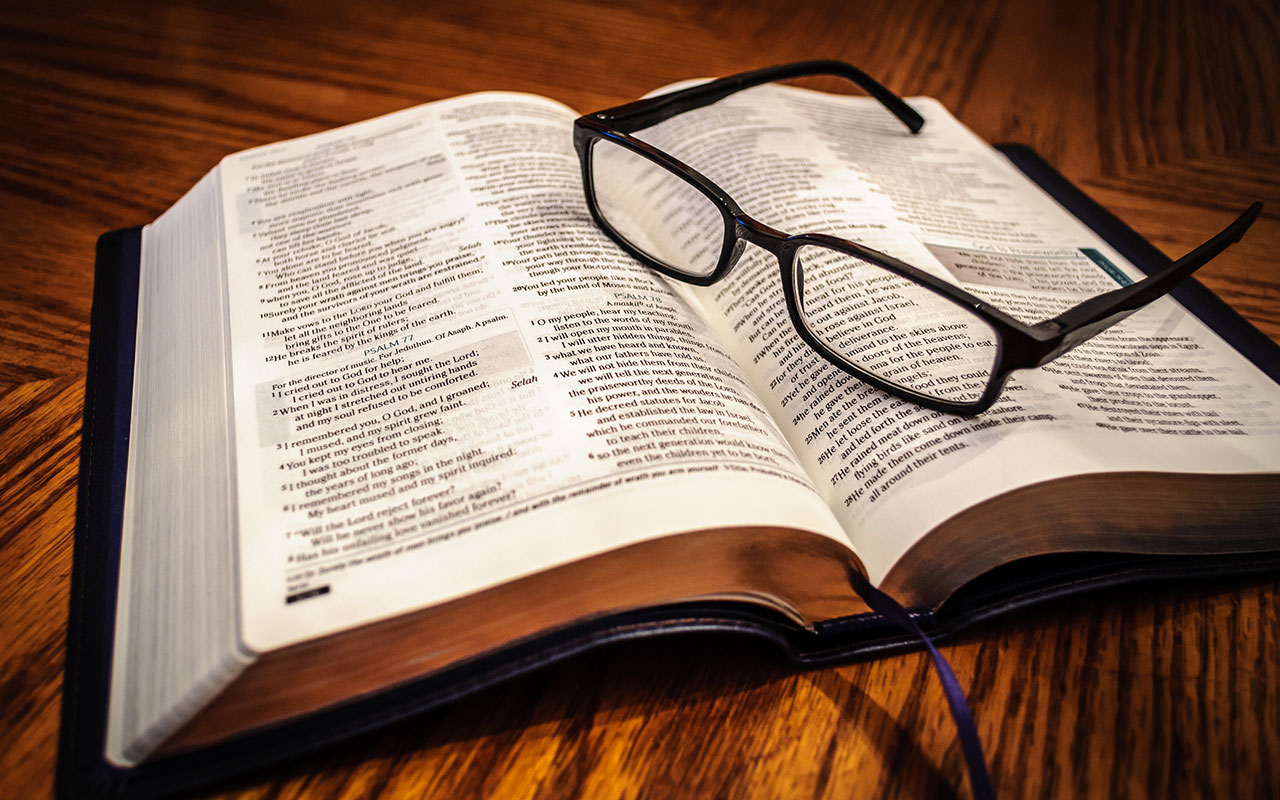 You are probably aware that the Old Testament was written almost exclusively in Hebrew and the New Testament in Greek. This fact justifies the “why” of Bible translation. First, few English speakers are able to read Hebrew, Aramaic, or Greek. So, it must be translated. The reason it matters so much that people have the opportunity to read the Bible in their own language is our strong conviction that the Bible is God’s revelation of Himself. Thus, no effort is too great, no cost too high to get the Bible into the language of every person in the world. About this, there is no disagreement.

The “how” of Bible translation is a bit more complex. The variations between Hebrew and Greek and modern languages means that there is no one-to-one correspondence between Hebrew/Greek and English words. An extremely literal translation of Romans 6:23 would read, “The for wages of sin death, the but gift of God life eternal in Christ Jesus the Lord of us.” How to best translate the Bible so the reader can understand the meaning presents a challenge. To meet this challenge, translators depend on two basic approaches to translation: the literal approach, a more word-for-word translation, often called formal equivalence, and the dynamic approach, a meaning-for-meaning translation, often referred to as functional equivalent.

A dynamic translation attempts to reproduce the original meaning of the text in natural English, even if the grammatical form and structure has to be sacrificed. The New International Version (NIV) is the classic example of a dynamic translation. Other examples would be the Good News Bible (GNB), the New Living Translation (NLT), the Contemporary English Version (CEV), and the recent Voice Bible.

A third approach deserves mention, even though technically it is not a translation: paraphrase or free translation. Rather than attempting to translate the original Hebrew or Greek words, and with little concern for the grammatical form and structure, a paraphrase attempts to restate the ideas and concepts in the biblical text to make it simpler and easier to understand. Examples of a paraphrase would be the Living Bible, the Amplified Bible, and the Message.

So which approach to translation is preferable? What is the best translation? I applaud the attempt of the literal approach to stick to the words and grammatical structure of the biblical text. In practice, however, the result can be awkward English and a meaning that is less than clear. I likewise applaud the dynamic approach, which attempts to translate the meaning of the biblical text faithfully and clearly into contemporary English. This approach does require a bit more interpretation by the translators. My recommendation would be to employ more than one translation in your study. Choose a solid literal translation, like the ESV or HCSB, along with a more dynamic translation, such as the NIV or New Living Translation.

The process of Bible translation is a fascinating study. But, studying about the translation of the Bible is not the same as studying the Bible itself. My hope is that reading this article would inspire you today, just as the great theologian Augustine was inspired at the time of his conversion by the words, “Tolle lege,” “Take up and read.” Ultimately, the best translation is the one you will read. So, what are you waiting for? “Tolle lege,” “Take up and read!”