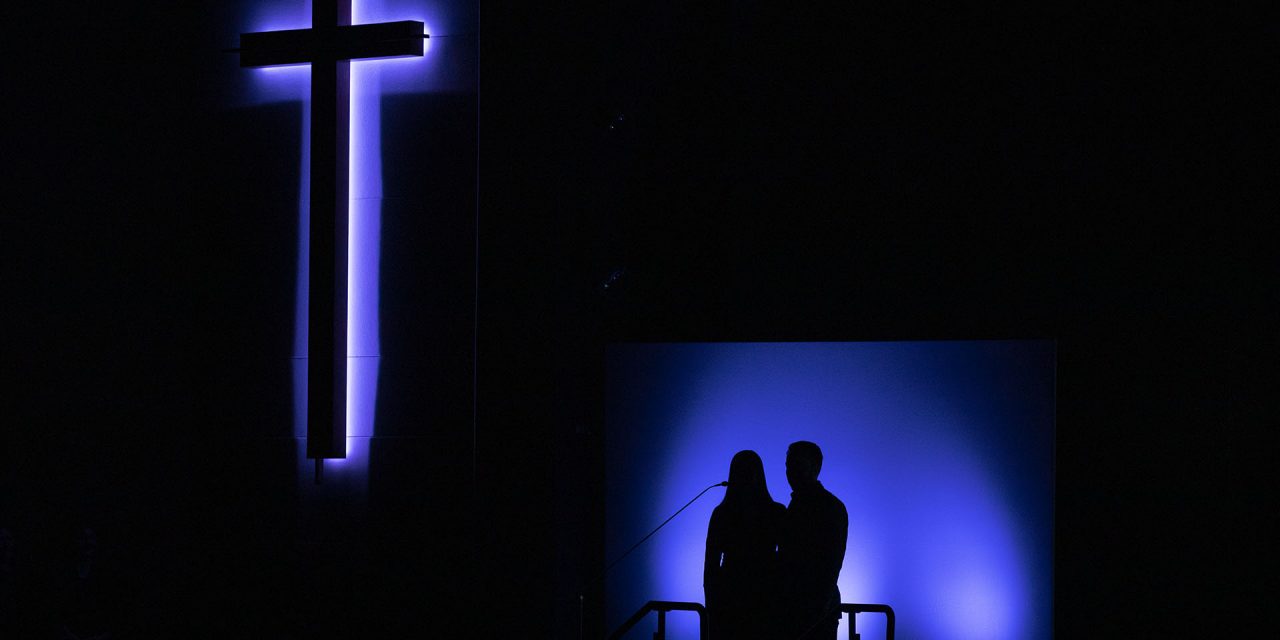 Today, more than 200 Oklahomans are serving in the field with the International Mission Board (IMB). Many are in leadership positions with the IMB. These are statistics for Oklahoma Baptists to be proud of, and a cause for thankfulness to the Lord that he would call so many from among us.

Last year, Oklahoma Baptists adopted the visionary goal to labor to increase the number of missionaries sent from Oklahoma by 20 percent. It’s a challenging goal, but it is obtainable through prayer and if we all do our part to keep the pipeline of potential missionaries filled.

How can we do that? We wondered too, so we went straight to the source and asked. In November 2019, in partnership with the IMB, we surveyed the currently serving IMB missionaries from Oklahoma and asked them what ministries of Oklahoma Baptists were most influential in helping them discern their calling to missions. Here’s what we found:

Ministries focused on children, youth and young adults were considered the most effective. Fifty-four percent of all respondents indicated that they felt God calling them to missions between the ages of 16 to 25. Missionary respondents named Oklahoma Baptists camps CrossTimbers (21 percent) and Falls Creek (25 percent) as having a high impact in mobilizing them to missions. Also, Oklahoma Baptist University (18 percent) and Baptist Collegiate Ministries (22 percent) at Oklahoma colleges and universities were the top statewide ministries that influenced missionaries to find the path of their true calling.

The Great Commission is the calling of the local church

Thank the Lord for these results from our statewide ministries! It should be of no surprise, however, that the local church is the real key to fueling the missionary movement in Oklahoma. By design, God has empowered the local church to be the source of mission-sending to the nations. Our research showed that the most influential ministries that helped missionaries discern their calling were based in their home church.

Based on the research, here are five ways the local Oklahoma Baptist church can keep the IMB missionary pipeline filled.

Note: Perhaps what is lesser known is the role of the Cooperative Program (CP) in missions awareness. Missionaries in our survey repeatedly mentioned the CP as vital in helping them understand that going as an IMB missionary was financially possible for their family. Be sure to promote the CP from the pulpit and use CP as missions advocacy too.

If your church is like most Oklahoma Baptist churches, the heartbeat of your church is missions. Let’s do our part to keep filling the missions pipeline filled by calling out the called though intentional missions advocacy and education.