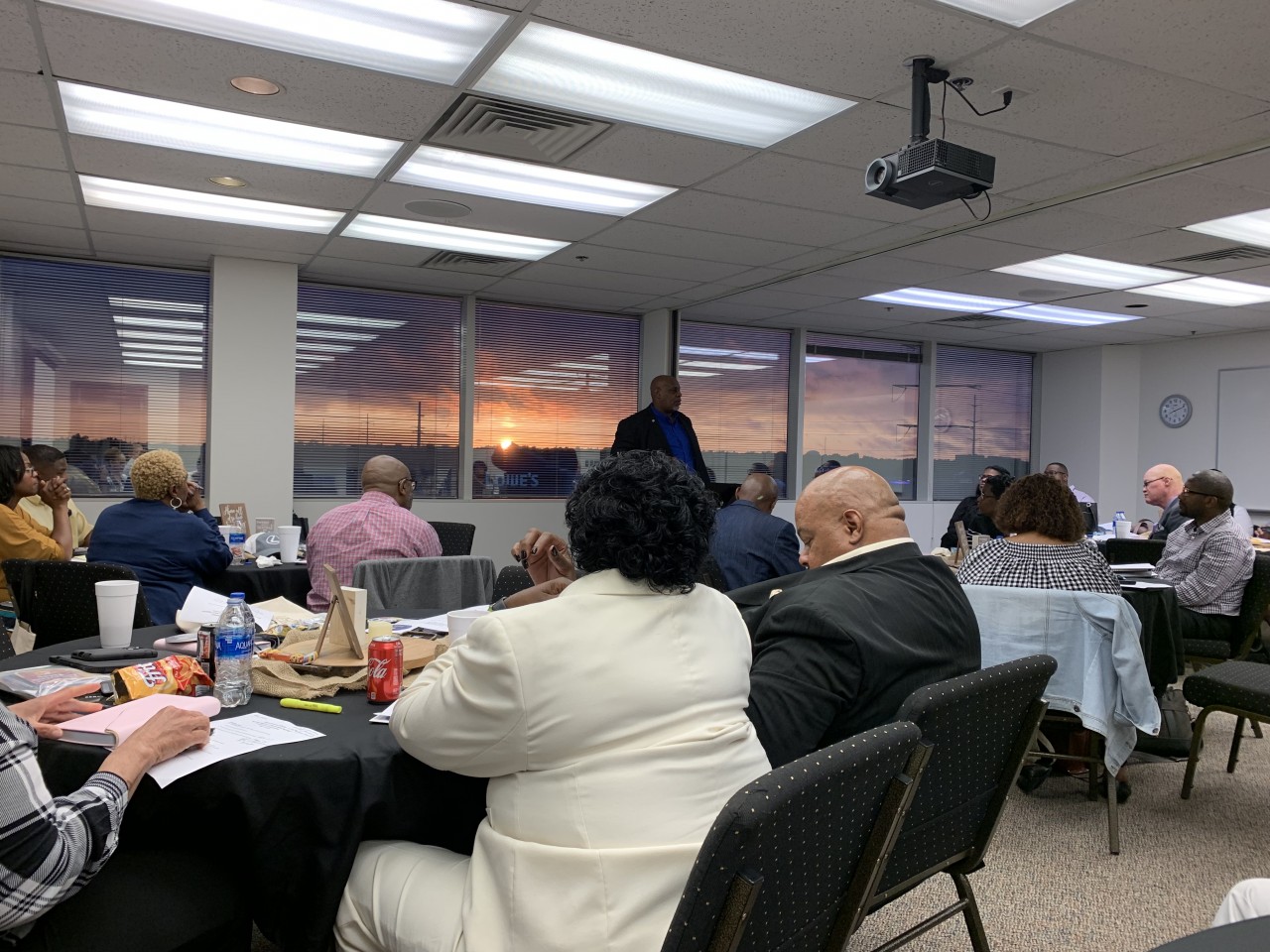 The Baptist General Convention of Oklahoma (BGCO) reported 37 churches were represented at the African American Pastors Fellowship workshop at the Baptist Building, May 3-4. 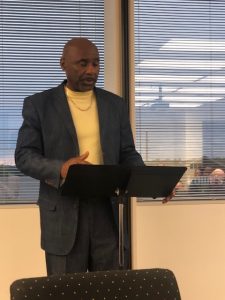 Alvin Deal, pastor in Greenville, S.C., was the event’s speaker. His message emphasized the important of cooperation. He said church leader and members are not to be “players, parasites or just participants,” but rather they should be “partners,” sharing all things in common.