Behind the Creek: Unsung heroes

DAVIS—I’d like to tell you that I drove to Falls Creek and met every one of the many staffers hired from universities, colleges and small towns across our state and even outside the border. But that would be nearly impossible.

If I had the time, I would write volumes so you could learn every name and every face of that camp and understand how much they really do.

They are all the unsung heroes. They hand you your “Icee” when you’re walking on lava-hot pavement. They watch over your safety as you swim in the lake. They clean the toilets in the tabernacle. They lead our students to Christ as soon as the opportunity arises. So, I spoke with 11 of them. They gave me some serious insight on what working at Falls Creek is really like.

There are a lot of opportunities for service at Falls Creek. One is money management. Curtis Headrick is a 20-year-old OBU student from Sayre. He studies accounting at OBU and puts those skills to good use in the Falls Creek finance office.

“There are a number of other jobs that would pay more and be less strenuous career wise, though it’s helping me to meet people and get real life examples of how my job fits into these scenarios and His kingdom,” Headrick said, confident that he was in the right place doing what God had called him to.
Lauren Smith is also from OBU and studies communications; she’s from Enid, First. She commented on the differences between visiting the camp with a church and being a full-time staff member.

“It’s two separate worlds,” she pointed out. “When you come as a camper, everything is new, and there are new experiences. For the staffer, this is home. But it’s just as refreshing and rewarding of an experience, if not more.”

Kimberly Estep from Owasso works as a lifeguard and had similar remarks.

“Coming as a camper or sponsor you have a bus (load) of people you already know. As a staffer, you get to make friends really quick,” she said.

Of course, camp life is different than living at home. Colt Keys is 19 years old from Tahlequah, and attends Cornerstone Fellowship. At Falls Creek, he works with a team at the skate park and also pitches in with the ping-pong tournament. I asked him why it would be more beneficial to work at the Creek than stay home for the summer. He had this to say: “It’s taught me how to be more responsible. I have friends helping me, of course, but being away from home where it’s safe, you learn how to take care of yourself.”

Naturally, the idea of working at Falls Creek is nothing short of a divine calling. Everyone I spoke with made sure to communicate that with me. Andrew Magnus is from Carrolton, Texas, and works for the courtesy patrol. He’s 25 and graduated from the University of Oklahoma. His vantage point is different; being on courtesy patrol gives a special perspective.

“I loved Falls Creek as a camper,” he exclaimed. “It was the best part of my summer. That’s what I looked forward to. As a staffer, it’s different because it’s work. Sometimes, there are long hours. It’s labor, but it is a labor of love,” said Magnus. “Working at Falls Creek gives you the unique opportunity to work so the campers will hear the Gospel. Here we share the Gospel one-on-one if we get the chance. In other settings in the world, it’s not as easy to do that.”

At 22 years of age, Donald Worth from Oklahoma City is a member at Kentucky Avenue Church who works for the tabernacle crew. He felt that even though his work is in maintenance, his calling is clear.

“I feel God has led me here because God is not done molding me into the man I am supposed to be,” he said. “I need to be here to become a better follower . . . It’s not all about me, it’s what God wants.”

Miriam Ramirez is all the way from Benton, Ark., and works with the cafeteria crew. She has never been to Falls Creek as a camper, but did work previously at Super Summer Arkansas, which is not the leadership camp it is in Oklahoma. For them, it is their Falls Creek. She had words about what she’s learned about work ethics, “I think I’ve learned a lot of work ethic values here,” she said. “What it means to be a team. Later on, I’ll be able to use those team-building and people skills in life.”

A couple of the staffers told me about their relationship to Christ, thanks to the Creek. Twenty-year-old Keele Casey from Olive, told me that she was saved at Falls Creek when she was 15 years old.It has a special place in her heart as it does for multitudes of Christians who turned their lives to Christ as a result of the camp’s ministry.

Derek Maloy is on the youth ministry team. He’s from Oologah, and said, “My goal is to see people have a life-long relationship with Jesus Christ. It’s great to even be a small part in that.”

Josh Wall, from Walters, is on the recreation crew. He had some great ideas on the importance of his answer to God’s calling and the special mission the staff has to the students.

“God called me to be here,” he stressed. “Everything we do here has eternal impact and points back to Christ. I could be home with friends and family, but it’s worth it because of the change it has in the lives of the campers and even many of the staffers.”

He went on to talk about the long-term benefits of working at Falls Creek. I asked him how this job would impact his life 10 years from now.

This is usually the part where I say that I asked them all what their mission is. I know you’re expecting it. And I know I usually put it all in quotes to show everyone in a set amount of words the mission that they aspire to accomplish. But this time I didn’t need to ask. They beat me to the punch and they didn’t even know it. Their mission was pouring from every ounce of who they are as I spoke with them. It was constantly on their lips, constantly in their actions. Wherever they are, whatever they do, however they do it, they spread the Gospel of Jesus Christ. If they’re cleaning, patrolling, leading or maintaining fields, they do it for Christ. That is what we call living every day on mission. And that is a higher calling for all of us to answer. 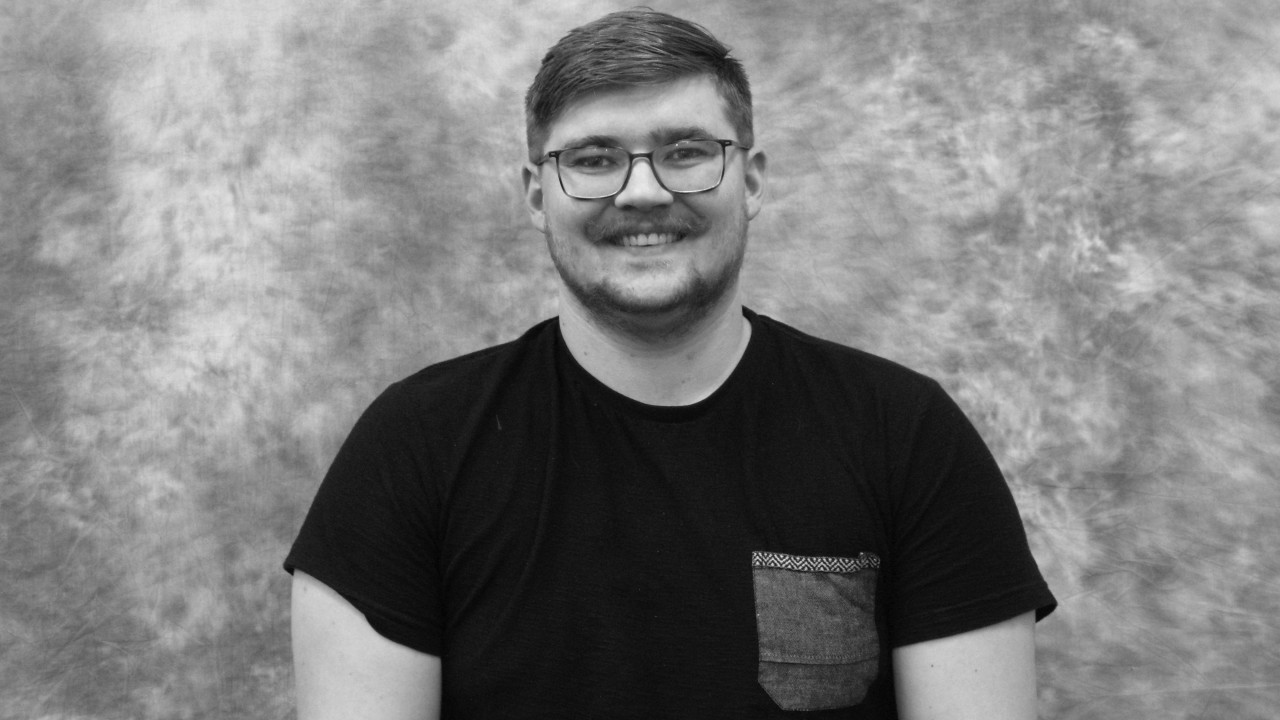 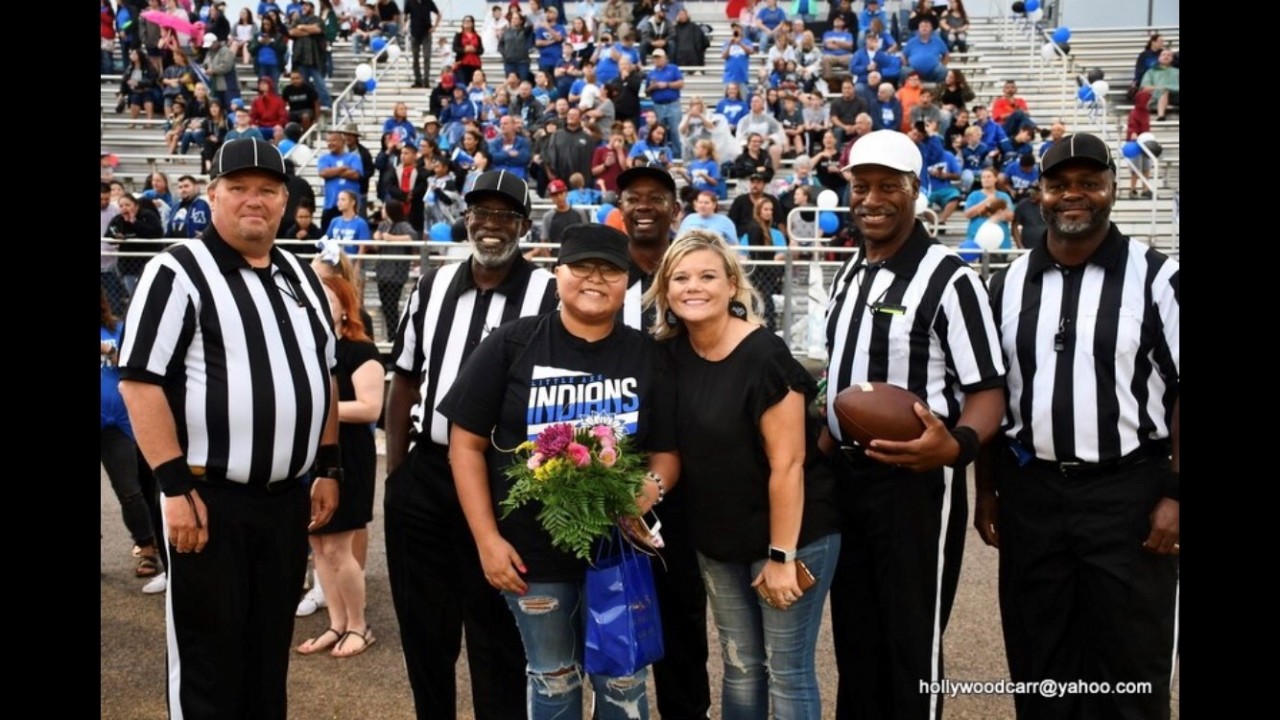 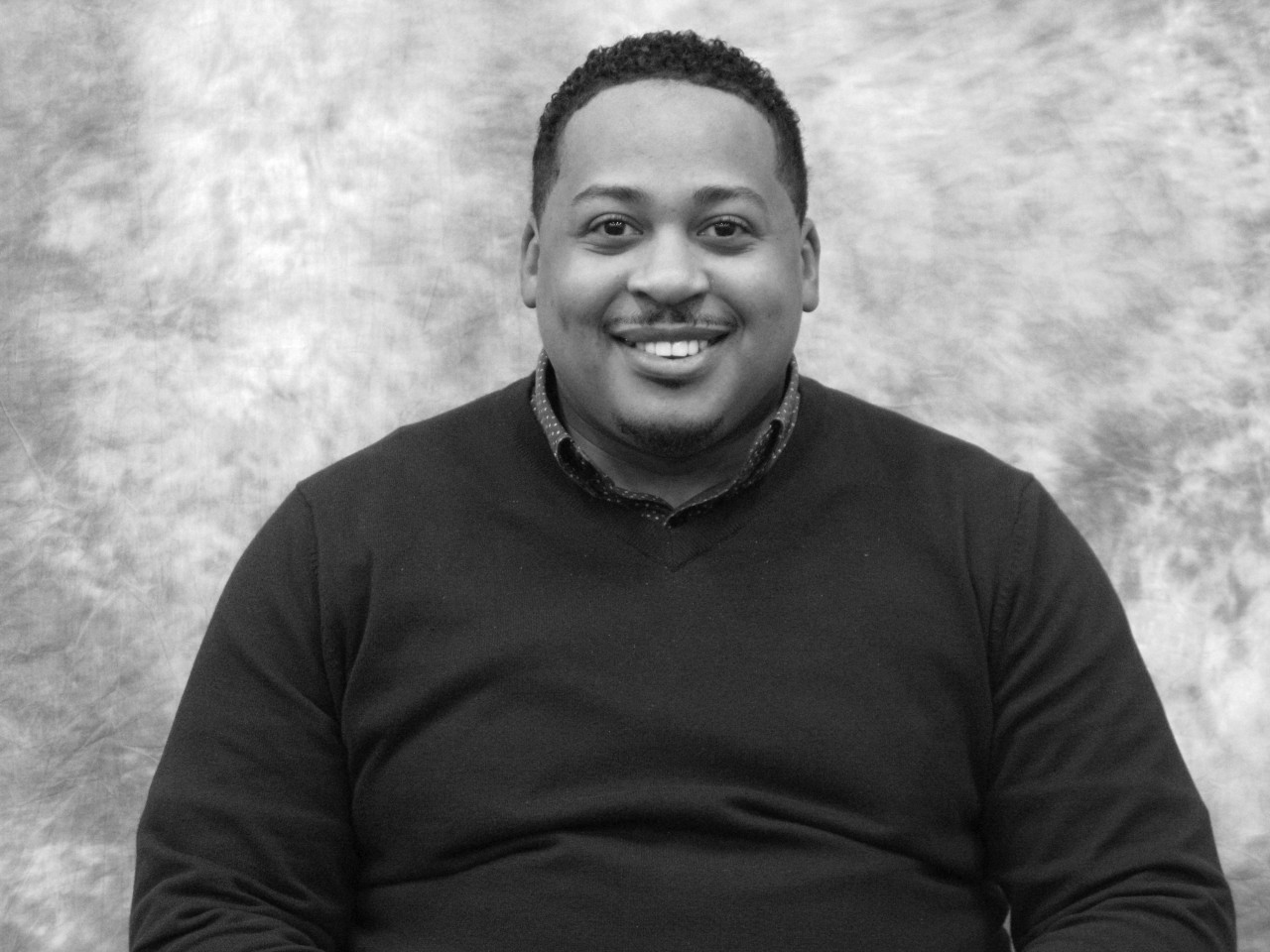