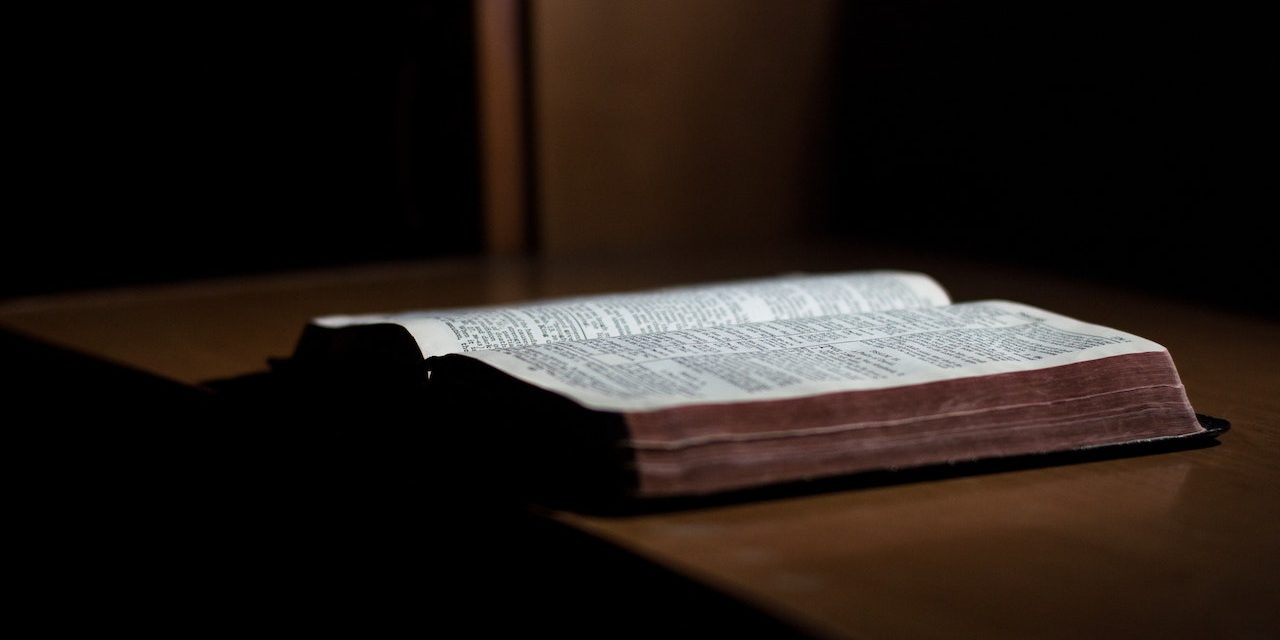 EDITORIAL NOTE: The following article was previously featured at centerforbaptistrenewal.com

How does a productive pastor not burn out? I didn’t expect to find the answer from John Gill.

John Gill was a prolific Baptist writer and author in 18th century London. He wrote:

I expected his life to involve sacrifice. Perhaps early hours, a poor marriage or neglecting his congregation. But John Rippon’s A Brief Memoir surprised me. Gill didn’t work an insane schedule. He pastored from age 21 to 74 and never burnt out. Here’s what I learned from his life:

1. Preach first. Gill didn’t neglect his congregation to write books. Rather he preached through books of the Bible and kept notes. His first extended commentary, An Exposition of the Book of Solomon’s Song, was from 120 sermons.

He continued the habit of preaching through books and using this to publish. This continued with his systematic theology, Body of Doctrinal and Practical Divinity.

“Had the indefatigable man studied and preached two or three sermons weekly, as he did, and made these no part of his Commentary, he never could have prepared half the work for the public eye;” Rippon wrote, “but the substance, or at least the heads, of almost every sermon he preached being inserted in their proper place, the very week they were delivered, the mighty mass increased with his months.”

Gill saw his primary calling as being a pastor. These sermons were for his congregation. It was a bonus they helped the wider church, but not the goal.

2. Have a manageable schedule. We’ve heard of men who woke at 3 a.m. to pray. Yet Gill wasn’t an early riser or a night owl. Indeed, the older he got, the longer he rested.

He didn’t think this was a weakness. Rather, when asked by John Ryland how he had achieved such vast labors, he answered (Rippon reports), “It was not done by very early rising, nor sitting up late—the latter he was confident, must be injurious to any student, and not helpful. The truth is, ‘he rose as soon as it was light in the winter, and usually before six in the summer.’”

3. Pursue friendships. Gill made time each week for fellowship with local ministers. He would sometimes meet once a week at a coffee house. A weekly meeting is a significant amount of time, but it helped him support other pastors and himself too.

4. Make time to study. Gill was an incredible talent. He was proficient in Latin, Greek, and Hebrew before he was 18.

Yet, as a Baptist, he could not pursue theological education. Indeed, his father didn’t feel able to send him to grammar school because the schoolmaster took his pupils to weekly Anglican prayer.

This makes his great learning in original languages extraordinary. At 21, a pastor who had been trained by a Jewish man recommended he read Hebrew writings. On the pastor’s death, Gill purchased his books and made a lifelong habit of reading Jewish material.

He made time in his schedule to learn. This meant he could teach well.

5. Avoid unnecessary controversy. Gill often got sucked into controversy, perhaps too much. Sometimes this was by choice. At other times, he was asked as a respected voice to respond to “unanswerable” arguments. But he knew when to stop.

For example, he was often called upon in debates on baptism. In the introduction to a sermon that his friends urged him to publish, we read that he “was unwilling to renew the controversy about baptism unnecessarily, and having determined to write (on this subject) only in self-defense, when attacked, or when the controversy is renewed by others.”

He decided at a certain point not to write on the issue any more. Surely this is wisdom!

6. Know your limits. Gill’s friends arranged a midweek meeting in London. This meant Christians from other churches could listen to him. These continued for 27 years.

Later, with his writing and pastoral ministry, this was too much. He ended the lectures because “I find my natural strength will not admit me to preach so frequently”. He also desired to finish the Exposition of the Old Testament.

This enabled him to finish the Exposition of the Old Testament and later the Body of Doctrinal and Practical Divinity. He knew his limits.

7. Don’t pursue fame. Gill usually published not for self-promotion but at request. Nor was he eager for recognition.

When awarded an honorary doctorate, he told his elders, “I neither thought it nor bought it nor sought it.”

He didn’t have a chip on his shoulder for lacking theological education. Being a pastor was enough for him.

8. Chocolate for breakfast. Finally, when discussing his daily schedule, Rippon reports, “He breakfasted constantly in his study and always on chocolate.”

I’m sure we can all agree, that is the secret to a happy ministry.

Tim Wilson writes for The Center for Baptist Renewal

View all posts by Tim Wilson