10 markers when church is especially good 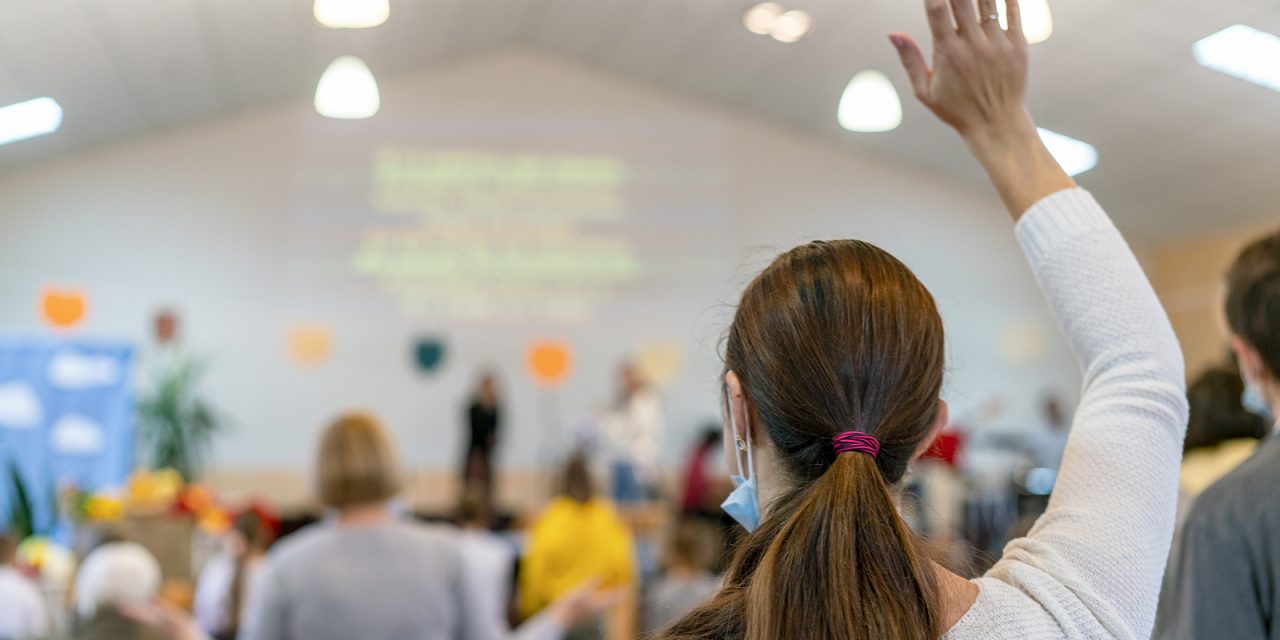 EDITOR’S NOTE: The following article was previously featured on chucklawless.com.

I wish it happened even more often, but I’ve been in churches where the congregation is clearly a God-centered, “one another-loving” church. In fact, I’m writing this while thinking about the church where I just finished an interim pastorate. Here are some of the markers I’ve seen in these churches:

My prayer is that you might see at least one of these markers in your church.

Chuck Lawless is dean of doctoral studies and vice president of spiritual formation and ministry centers at Southeastern Seminary in Wake Forest, N.C., where he also serves as professor of evangelism and missions. In addition, he is team leader for theological education strategists for the International Mission Board of the Southern Baptist Convention.

View all posts by Chuck Lawless