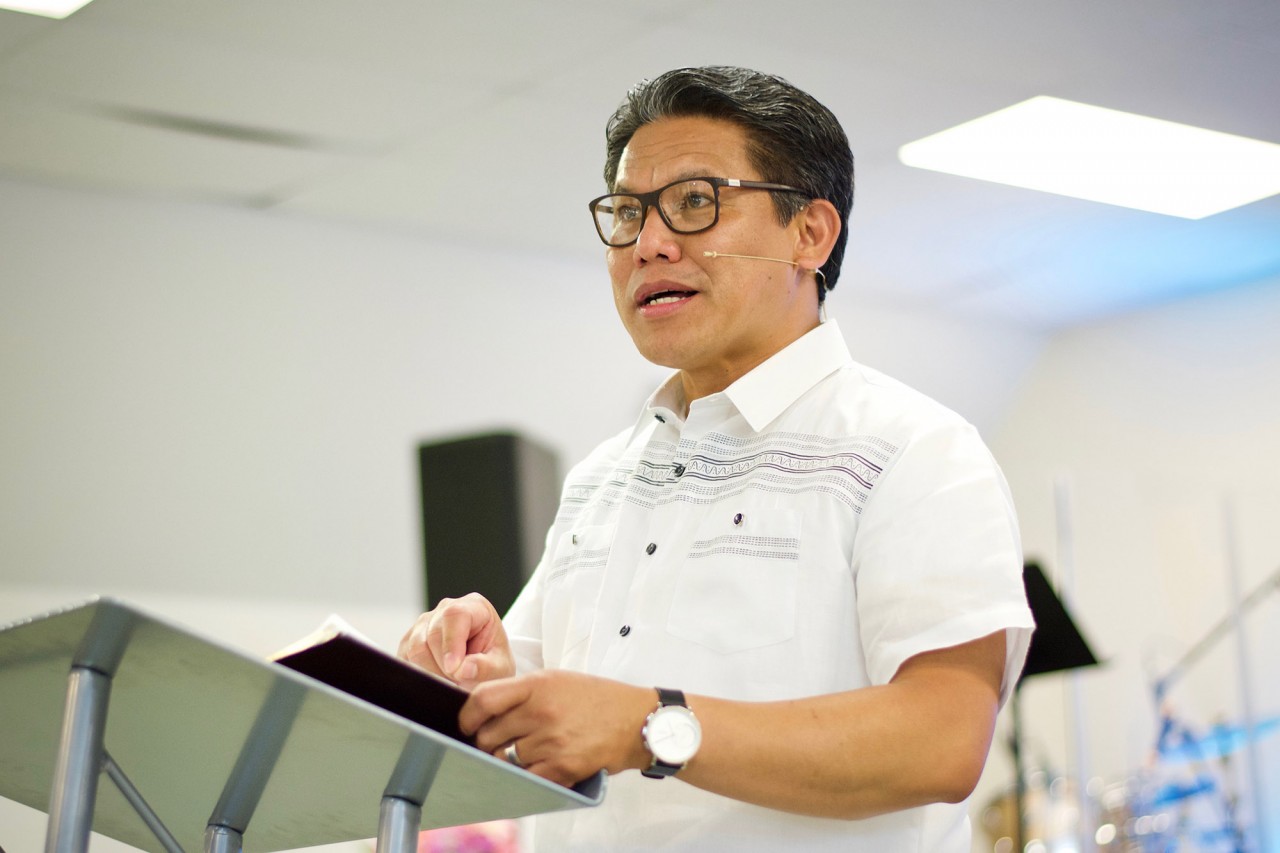 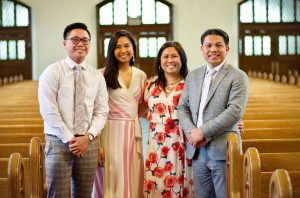 “Peter Yanes comes highly recommended from across Southern Baptist life,” said Ronnie Floyd, EC president and CEO. “He has a strong knowledge of who we are as Southern Baptists, has been engaged with us for years in serving and leading, and has a great passion for God to use him to fulfill our vision of relating to and mobilizing Asian American churches to reach the world for Christ.”

“With Peter’s winsome personality and love for people, we believe he can bring great value to our work as Southern Baptists. Peter and Irene are an outstanding, godly couple with a passion to reach people for Jesus Christ,” Floyd said.

“Peter has a great heart for the Gospel and he loves people,” NAMB president Kevin Ezell said in a statement to Baptist Press. “Southern Baptists have much ground to make up in order to catch up with the huge growth in the Asian American population. I am thrilled that we can join with the SBC Executive Committee in this effort.” 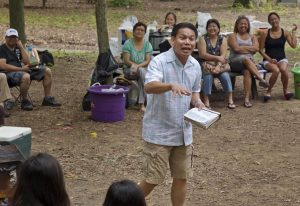 Peter Yanes preaches at a Filipino community church service held in a Philadelphia park. Prior to becoming an interim pastor in 2018, Yanes served as a NAMB church planting catalyst with the Baptist Convention of Pennsylvania-South Jersey.
NAMB file photo by Ted Wilcox

Yanes has served as interim senior pastor of Pitman, N.J., South Jersey Bible International, since September 2018. Prior to that, he served as a North American Mission Board catalytic language missionary and church planting catalyst with the Baptist Convention of Pennsylvania-South Jersey and held pastoral roles in churches in the Philippines and the United States beginning in 1992.

“I am grateful to God for the privilege of being part of an intentional missional partnership among our Asian American leaders with SBC entities and churches, in obedience to the Great Commission for His glory,” Yanes told Baptist Press. “My utmost desire in life is to faithfully serve my Lord and my Savior Jesus Christ with the prayerful support of my family.”

Floyd announced Nov. 1 the addition of three full-time EC staff positions that would focus on increasing diverse engagement. This is the second of the roles to be filled, following the November appointment of Julio Arriola as executive director of Hispanic relations. Yanes will work with other EC offices and NAMB to develop and implement strategies for the involvement and participation of Asian American churches and church leaders across the SBC. This will include promoting active participation at every level of Convention life as well as increased Cooperative Program understanding and involvement among Asian American churches.

“I am honored with this new role of serving alongside my Asian American brethren with our Executive Committee team, and I request everyone’s prayers, cooperation and partnership as we diligently engage our respective communities and beyond with the Gospel,” Yanes said.

Yanes received his Master of Divinity degree from Cairn University in Langhorne, Pa., and a Master of Pastoral Ministries degree from the Philippines extension of the Golden State School of Theology. He holds an undergraduate degree from Baptist Bible College and Seminary in Rizal, Philippines.

Peter is married to Irene, and they have two children—Christian, a junior at Bucknell University, and Shekinah, a freshman at Villanova University.

View all posts by Amy Whitfield