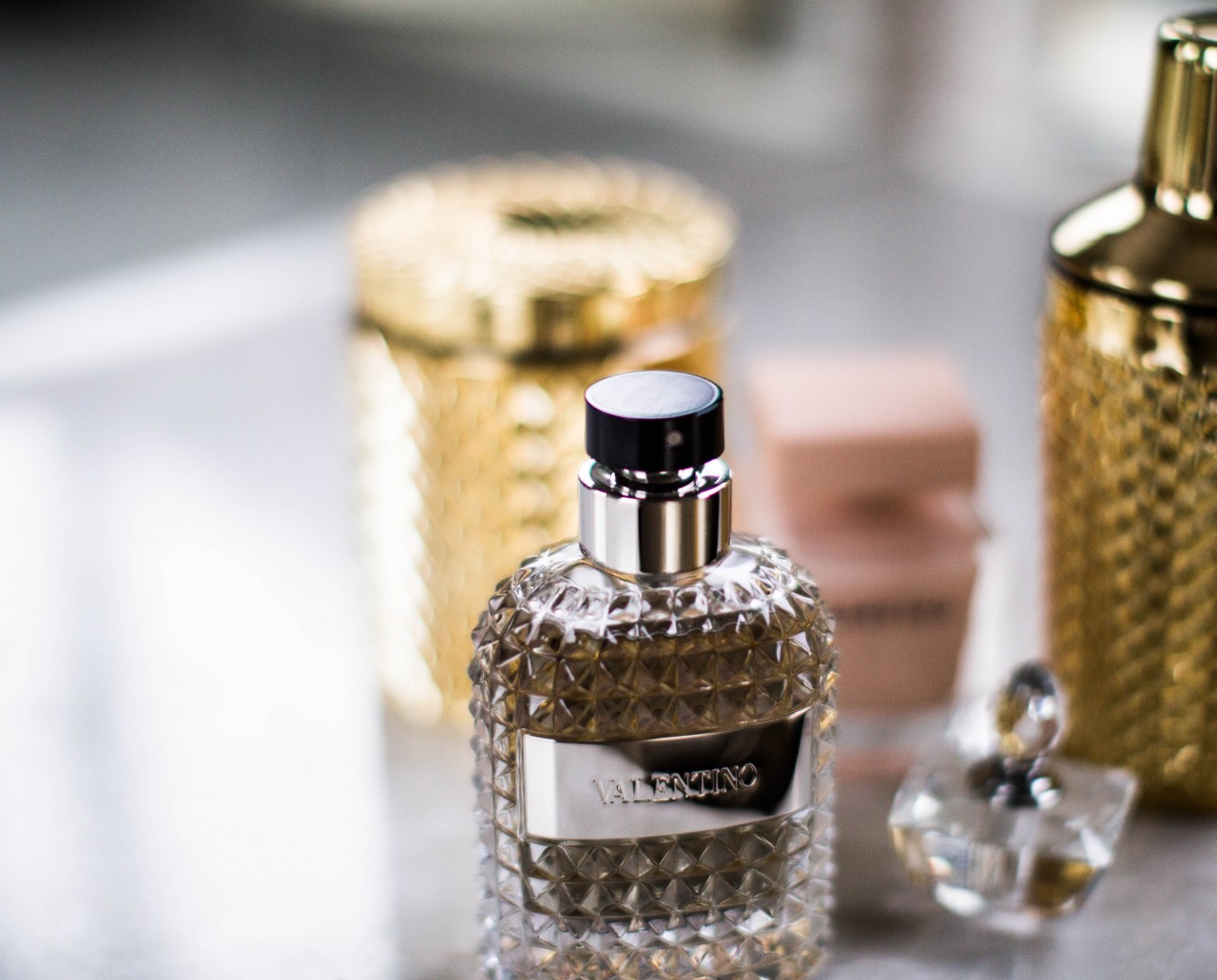 On Tuesday of Passion Week, an unnamed woman poured out a vase of very expensive ointment/perfume on Jesus’ head (see Matt. 26:6-9; Mark 14:3-5). While the anointing of someone’s head could be done with cheaper olive oil, it was a common mark of courtesy to a guest. The value of the anointment indicates this is more than a simple courtesy.

In fact, the text indicates that the perfume was worth 300 denarii, nearly a year’s wage. Mark 6:7 indicates that 200 denarii would be sufficient to feed 5,000 people. So, we are talking about an extremely lavish act.

The focus on anointing the head combined with the value of the perfume indicates that this was a prophetic act that pointed to Jesus’ Kingship. Kings in Israel were traditionally anointed with oil. Think, for example, of Samuel anointing David as king of Israel (1 Sam. 16:13). It also recognized a priestly component to Jesus’ ministry.

The disciples expressed indignation that the woman wasted such expensive ointment for what was, in their eyes, a common courtesy. In order to lend credibility to their anger, they claim social concern. “Just think how many people could have been helped by selling that anointment and giving it to the poor!” Jesus’ demand to the rich young man that he must “sell all you have and give to the poor” would seem to offer support for their complaint (Mark 10:21).

While their concern for the poor might have been genuine, Jesus immediately came to the woman’s defense. “Leave her alone. Stop giving her a hard time.”

Jesus’ defense was rooted in: (1) What the woman did was beautiful. Central to the beauty of it was the timing and sacrificial nature of the act. This was a unique moment in history. Jesus was just days away from laying down His life as the central and climactic act of God’s great plan of redemption. This was a one-time action preceding Jesus’ one-time sacrifice. Jesus’ words that “you always have the poor with you” (Mark 14:7) should not be taken as dismissing Christian responsibility to care for the poor. Quite the opposite, Jesus affirmed caring for the poor. Every other day in their lives, these disciples should take responsibility for helping those in need, but on this one occasion she was justified in her lavish action.

(2) What the woman did was an act of understanding and faith. In fact, in Mark’s telling of the story, she is one of the few people who did show understanding of the nature of Jesus’ messiahship. In each of the three instances when Jesus shared His plan to go up to Jerusalem, suffer, experience rejection, be killed and on the third day rise again (Mark 8:31-33; 9:30-32; 10:32-34), the disciples responded with misunderstanding. Either they rebuked Jesus (Mark 8:33), the text stated they did not understand (Mark 9:32), or they demonstrated in their interactions with one another that they did not understand. Immediately after His prediction of His death, the disciples began to debate among themselves which one of them was the greatest (Mark 9:33-34). In between the passion predictions, the disciples had been unable to cast a demon out of a boy due to their lack of prayer (Mark 9:28-29).

However, in the midst of all this misunderstanding and lack of faith on the part of the disciples, here is a woman who anoints Jesus with expensive ointment. The act itself confirmed that she understood that Jesus was the Messiah.

When Jesus added to His defense of her that “she has anointed My body in advance for burial” (Mark 14:8), this woman heard Jesus’ prediction of death. She understood the sacrificial nature of His messiahship. She also believed Jesus when He said He would rise from the dead on the third day. If she was going to anoint Him for burial, she better catch Him now.

Fast forward to that first Easter Sunday morning. Each Gospel records women going to the tomb to anoint Jesus’ body on the third day. While we tend to see this as an expression of the women’s respect and love for Jesus, it is also a subtle act of unbelief.

In light of Jesus prediction that He would be raised on the third day, Sunday morning was too late. Perhaps they either weren’t really listening, or they did not believe His words. But this unnamed woman, she heard and she understood.

As a result of her faith in the midst of so much misunderstanding and unbelief, Jesus promised: “wherever the Gospel is proclaimed in the whole world, what she has done will also be told in memory of her.”