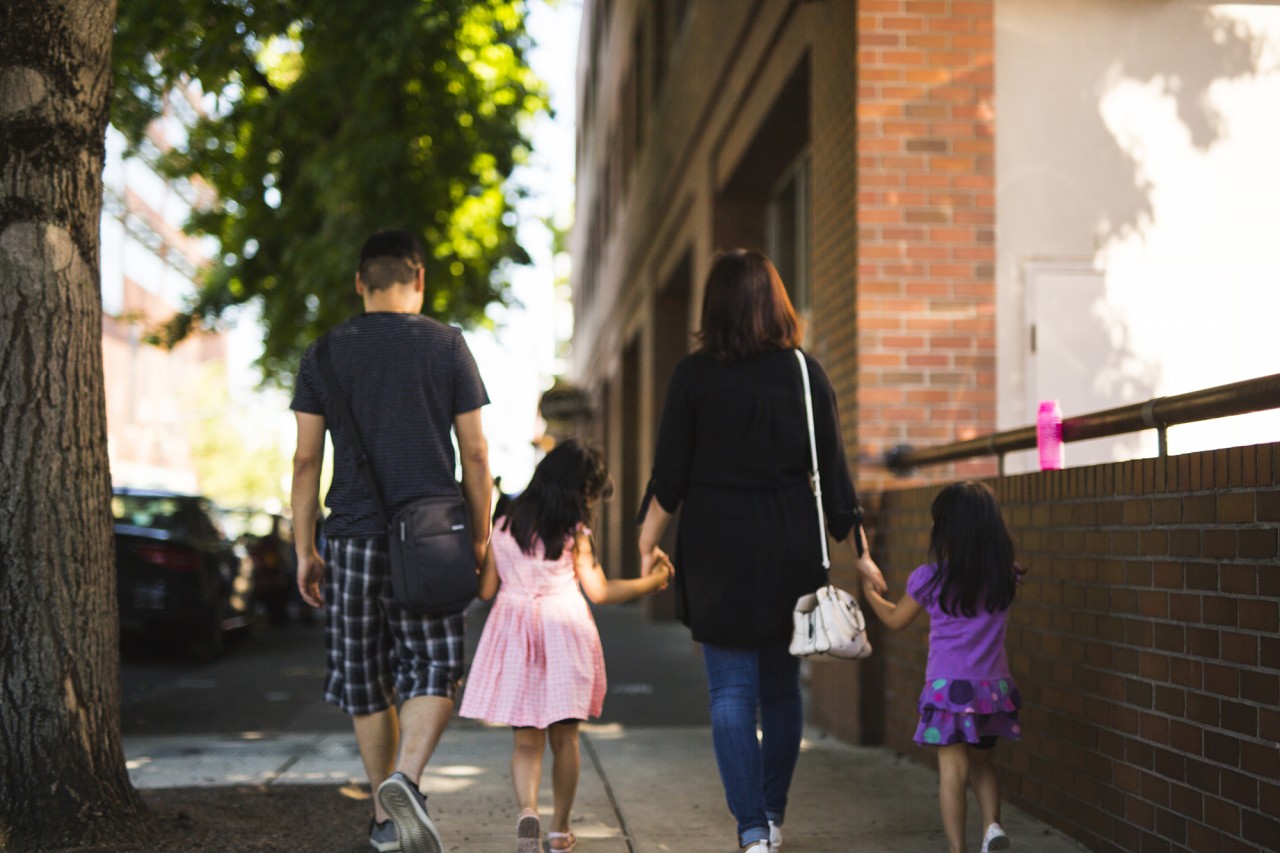 EDITOR’S NOTE: The annual Week of Prayer for North American Missions, March 3-10, and the Annie Armstrong Easter Offering provide support for missionaries who serve on behalf of Southern Baptists across North America. With a goal of $70 million, this year’s offering theme is “Sending Hope.” John*, a native of China, is a Week of Prayer missionary for the North American Mission Board. For more information, visit anniearmstrong.com. To read about other 2019 featured missionaries, visit anniearmstrong.com/missionaries-overview.

ALPHARETTA, Ga. (BP) — While working on a doctoral degree in China, John* ardently sought to uncover the meaning of life. His homeland provided only a communist, atheistic worldview that yielded no sense of ultimate purpose or value for him.

Despite his academic success, John started wrestling with suicidal thoughts. Then his path crossed with American workers in China who encouraged him “to seek the satisfaction and strength from Jesus Christ,” John recounted.

Jesus saved him, and once he graduated, he vowed to be like those who made such a huge impact on his life. At first, he thought that vow would lead him to minister in his native China but God opened John’s eyes to the need for Chinese missionaries in North America.

Hundreds of thousands of Chinese immigrants live in North America. They arrived seeking the American dream but church planting missionaries are pointing them toward a greater hope in Christ every day. NAMB photo by Daley Hake

After he made his vow, John anticipated spending 10 years in China working in his career field. When the time came for a promotion in his career, John worried that it would not be a good fit for him. While he remembered his vow, he also did not want to give up his comfortable work life.

Then, the Holy Spirit sent John a reminder.

“I was woken up one night by a Scripture, Luke 9:62,” about not looking back once the hand is on the plow, John said. His wife supported his decision to leave his job, so their family moved to North America for him to pursue seminary education.

North American Mission Board team members visited his seminary looking for a potential Chinese church planting missionary who could start a church among Chinese expatriates.

John and his wife originally arrived with the expectation to receive education and return to China to pastor where the urgency seemed more pressing. Yet the couple began to accept that God had called them to stay in North America. Both his mentor and his wife encouraged him to stay. Then, his nonbelieving parents provided unlikely approval for the transition. As God impressed the need upon John’s heart, he decided to plant a church among the hundreds of thousands of Chinese in North America.

John, who is a 2019 Week of Prayer missionary for NAMB’s annual Annie Armstrong Easter Offering emphasis, has experienced several unforeseen challenges in attempting to reach his own ethnic group.

John and his wife set out to plant a church in a major city in 2015. As a once-successful businessman in China, John imagined that relationships would come with relative ease. 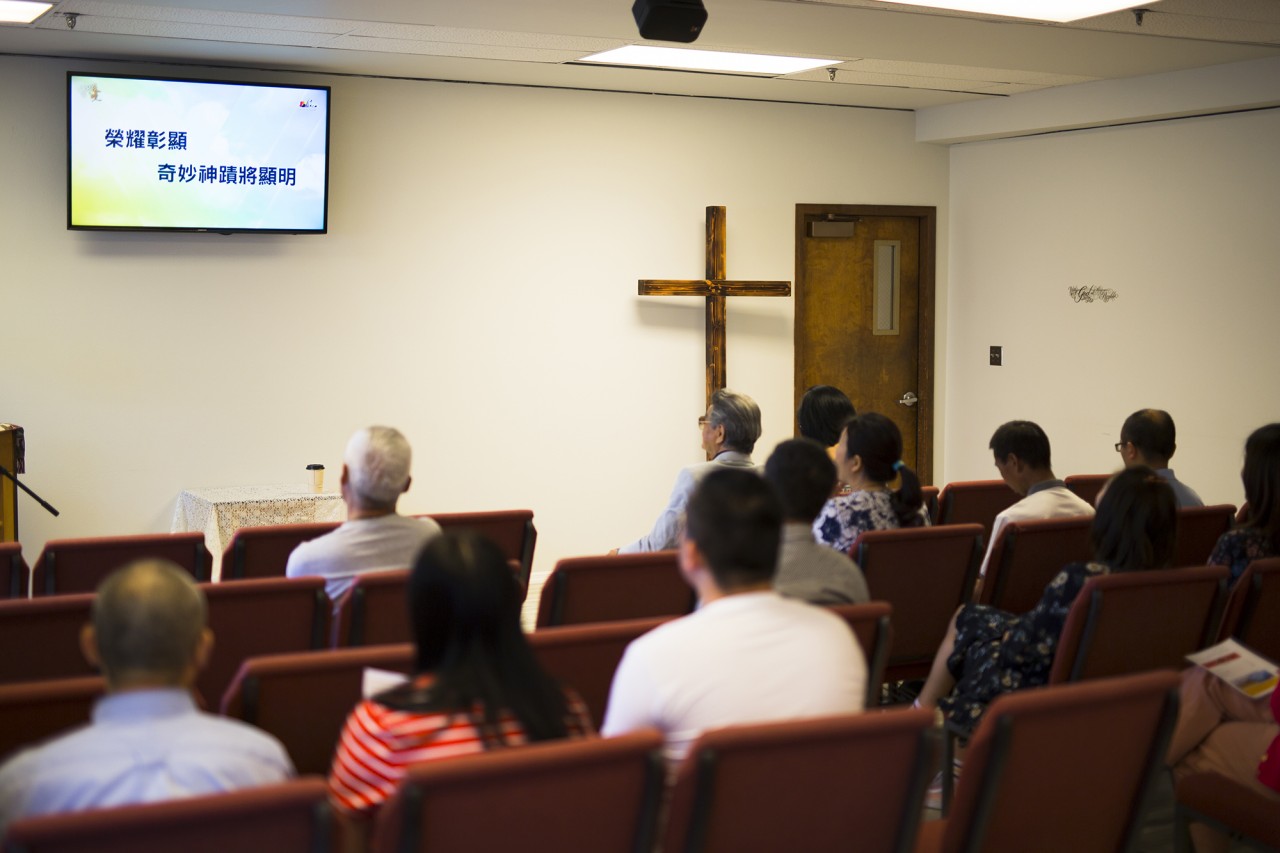 But he soon discovered that many who left China had moved to North America to experience a new way of life and fulfill their vision of freedom. They made the transition because they were wary of the ideologies in their home nation and were uninterested in adhering to what they perceived to be another restrictive worldview.

Over time, however, John started seeing his neighbors and friends encounter obstacles in their quest for peace. Some began retreating from their Buddhist spirituality or atheism and came to Christ. In their first three years as a church, John baptized 20 new believers, many of whom surrendered to Christ during their first visit to the church.

One such couple now serve as worship leaders, with the wife becoming the church’s pianist. They engage in Bible study regularly throughout the week and attempt to reach out to their friends and family.

John has seen the church grow steadily and could not succeed without the help of Southern Baptist churches nationally and locally who provide support, guidance and resources.

In cities across North America, there are church planters attempting to reach Chinese populations who originally settled in urban centers to work and pursue the American dream. Concerns about China’s recent actions to deter Christianity within their borders have required care in sharing the stories of Chinese Christians living abroad.

Gifts to the Annie Armstrong Easter Offering help to make ministry to Chinese people in North America possible. To donate and learn more about the Annie Offering, visit anniearmstrong.com.