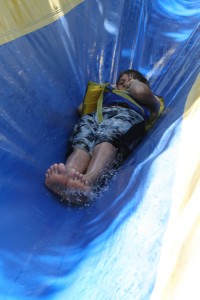 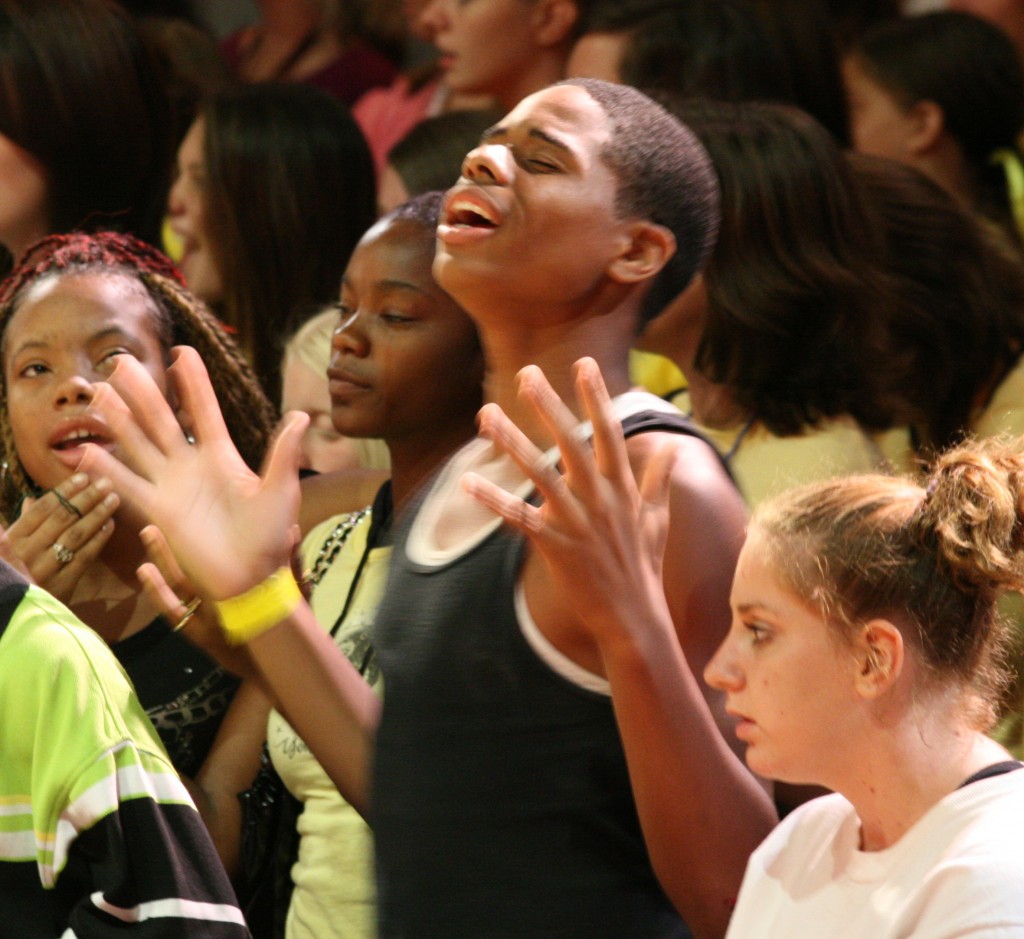 A new tabernacle plus one extra week plus God at work equals a record attendance and a record number of decisions for the summer sessions at Falls Creek Baptist Conference Center. Attendance soared to 54,496, more than 10,000 above the registration total of 44,002 last year. Full-time campers totaled 39,846. And decisions reached an all-time high with 7,600, 2,357 more than last summer. There were 2,443 professions of faith, topping last year’s record of 2,090, which broke the long-standing record of 2,087 salvation decisions set in 1982. Also recorded were 1,156 called to ministry, which more than doubled the 520 ministry decisions in 2006. Other decisions included 658 for assurance of salvation; 3,072 restoration; 271 special needs. Broken down, the ministry areas were: church ministry, 133; missions ministry, 190, unsure/other, 833.

“It was an unbelievable summer,” said BGCO Executive Director-Treasurer Anthony L. Jordan. “We couldn’t have asked for anything greater.”

Jordan said it was an overwhelming experience seeing what God has done in response to the faith and giving of His people.

“The tabernacle has proven to be far more significant than we could have ever imagined,” Jordan said. “Young people can hear, can see, unobstructed by suffocating heat, and the response has proven every dollar spent was worthwhile.”

Jordan added that the Spirit of God is the answer to it all, but the students can hear and are not distracted. 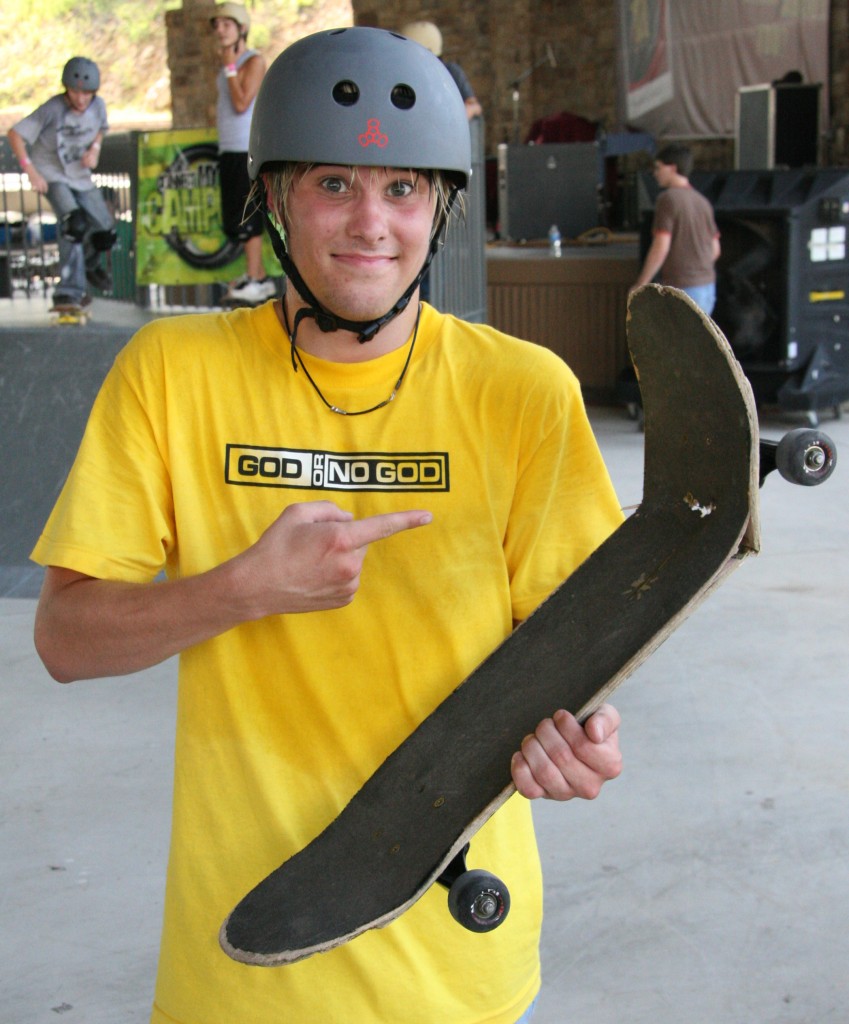 He said while the eighth week contributed to the number of decisions, records were set by the seventh week.

As far as the greatly increased number of ministry decisions, Jordan said, although he did not hear every message, he was there every week, and the messages made clear the urgency of reaching the world.

“The Spirit of God used that to draw the young people to commit their lives to be on mission,” he said.

James Lankford, BGCO student ministries and evangelism specialist, who is in charge of the Falls Creek program, said in addition to the largest total attendance, full-time attendance, salvations, called to ministry and total decisions, the camp also had the largest number of churches ever attending.

“We added an eighth week to allow churches that have been interested in coming to Falls Creek to come, and in one summer, our full-time attendance grew 4,043 and 45 new churches came to camp.”

“Some people have stated the reason we have more decisions this summer over last year is because of the new tabernacle,” said Andy Harrison, student ministries/education specialist. “While you can be certain that the new facility allowed many more people to hear the Gospel, the ultimate reason for the increased decisions lies in the fact that God answered the prayers of the people who purchased the chairs in the tabernacle. They prayed that the individuals who sat in that seat would hear from God, and by the thousands, they did.” 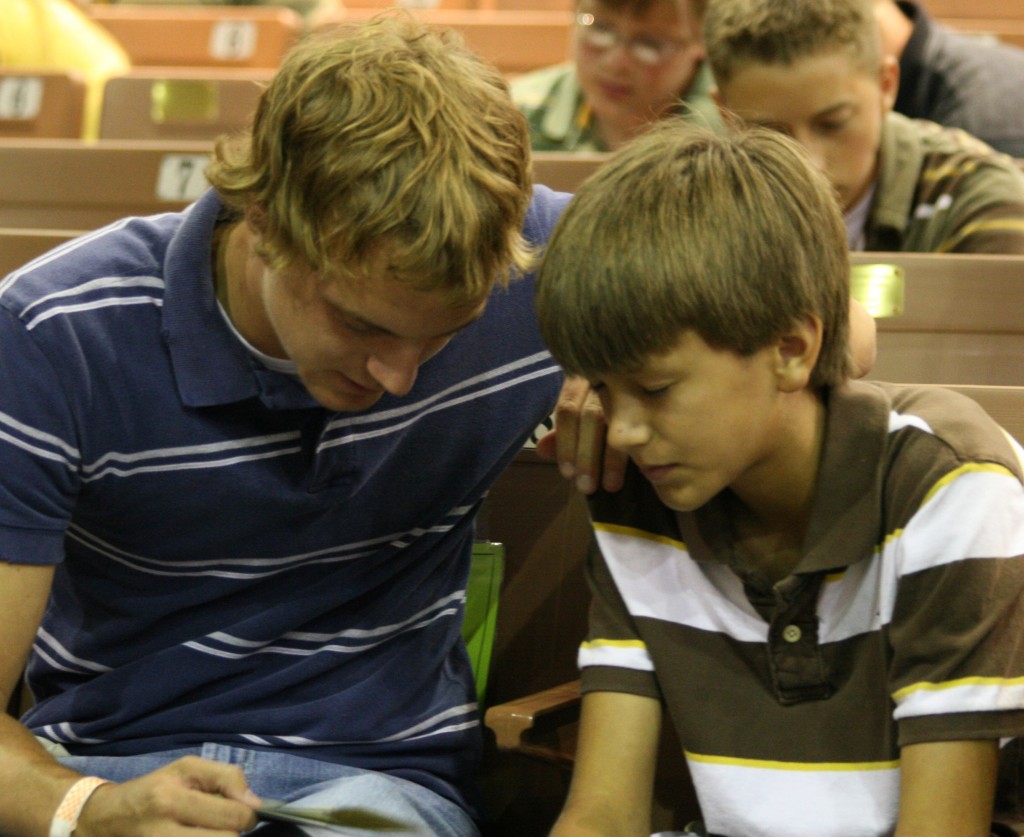 “Many people came up to me and stated they were not in favor of an enclosed worship space for Falls Creek, until they spent an evening worshipping in the new tabernacle,” reported Lankford. “People said week after week, it is the same spirit of the old place, just now everyone from the back row to the front can actually see and hear.”

Lankford noted that the “One Question” focus of the camp, from Luke 9:20, kept the groups as a whole on track dealing with the issue of “Who do you say Jesus is?”

“The challenge to students to consider who they say Jesus is with their lives, attitudes and actions will hopefully carry through until school starts and they will live out their faith at their schools,” he said.

A first was separating Middle School and High School students during the morning service with the high school group in the tabernacle, and the middle schoolers in the amphitheater.

“We learned a great deal during the summer about how to do unique teaching environments for Middle School and High School,” Lankford said. 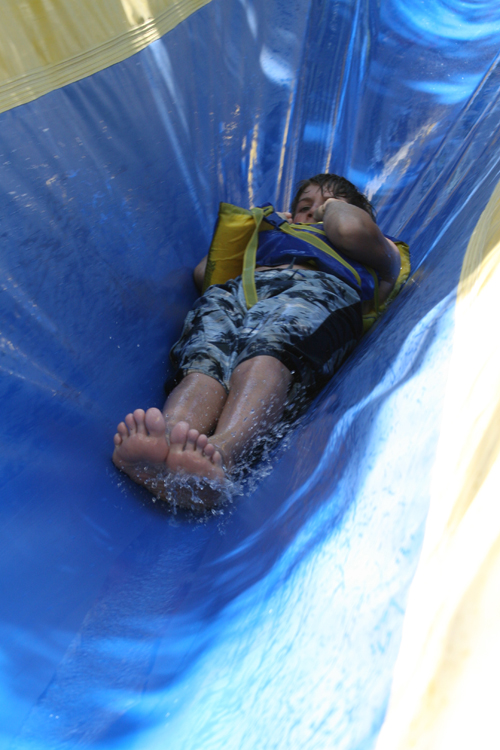 In addition, the SwiftSkate park added a new recreation option for the afternoon, and it attracted new students to Falls Creek who are not typically involved in their local church.

Lankford said each week many skaters came to know Christ through the SwiftSkate ministry.

Another thing new to Falls Creek this year was a follow-up called “The Devotional to End all Devotionals.”

“This is designed to help students returning to school this fall to keep growing in their faith and to learn to read their Bible on their own,” Lankford explained. “They can download the devotional material for free at www.skopos.org.

Lankford concluded that “sometimes we do not realize the significance of an event until years later.

“I believe that years from now, we will still be talking about what God did in the lives of people this summer.”