Terry Rials has learned ‘God’s got this’ 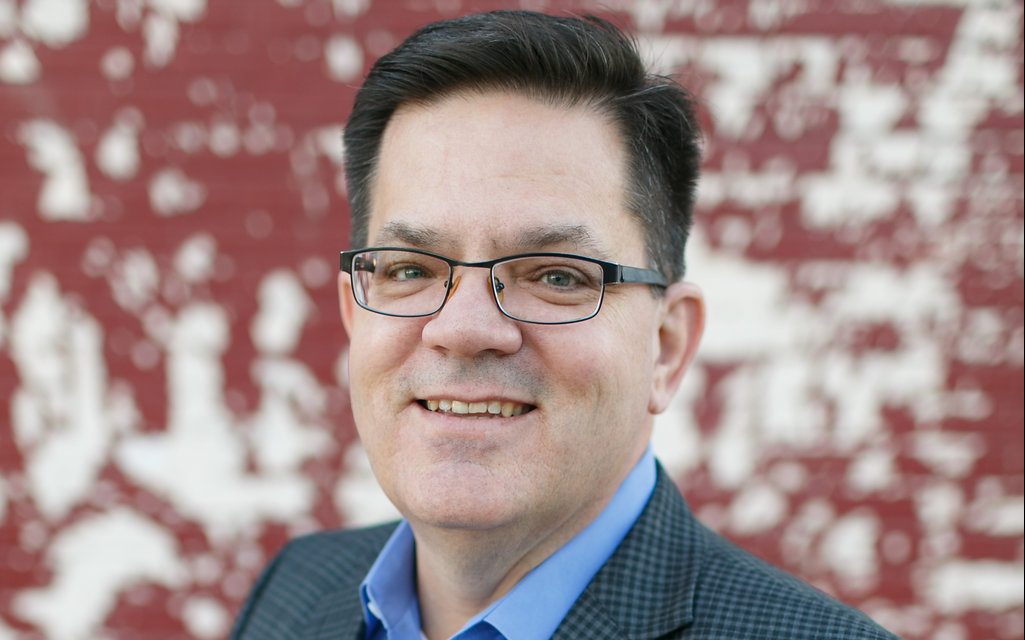 Terry Rials has been serving as director of missions for nearly the last two years of the 26 churches in the Western Oklahoma Association (formerly Concord-Kiowa Baptist Association) has a D.Min. degree in Church Revitalization.

One measurement of a church’s health is its baptismal rate, said Rials who has a D.Min. degree in church revitalization. In a typical year, adding that 2020 was not typical, he said, “When a church doesn’t baptize 10 percent of its average Sunday School attendance, that’s a key indicator something is not going right.

“Churches that don’t pay attention to key measurements like baptisms might be among those churches most in need of revitalization,” he continued, adding even more dismal news: “Upwards of 90 percent of churches in the U.S. are plateaued, declining or dying. It’s worse than most people think it is.”

Rials recently participated in a think tank at Southwestern Seminary’s Center for Church Revitalization. They brainstormed the future of the post-COVID church. Among the numerous observations, they are predicting the consolidation of churches and even denominations, Rials said.

As to churches, “A new pastor is rarely the solution to the problem,” Rials said. It could be a spiritual issue, “sin in the camp,” changing demographics, entrenched lay leaders who don’t allow new ideas or the pastor to lead.

“Sometimes, as well intentioned as those leaders are, they’re throttling the work God wants to accomplish,” Rials said.

The good news is, Rials said, “God has got this.”

With more than 32 years of ministry work, 28 of which were at Oklahoma City, Crestview, Rials concluded, “There’s a value to being present in the moment. Even when circumstances in the moment are good or bad, there is something God wants to teach us about Himself.”

Rials said he has learned, “God just wants us to be at peace. He wants you to just be where you are, knowing God’s got this.”