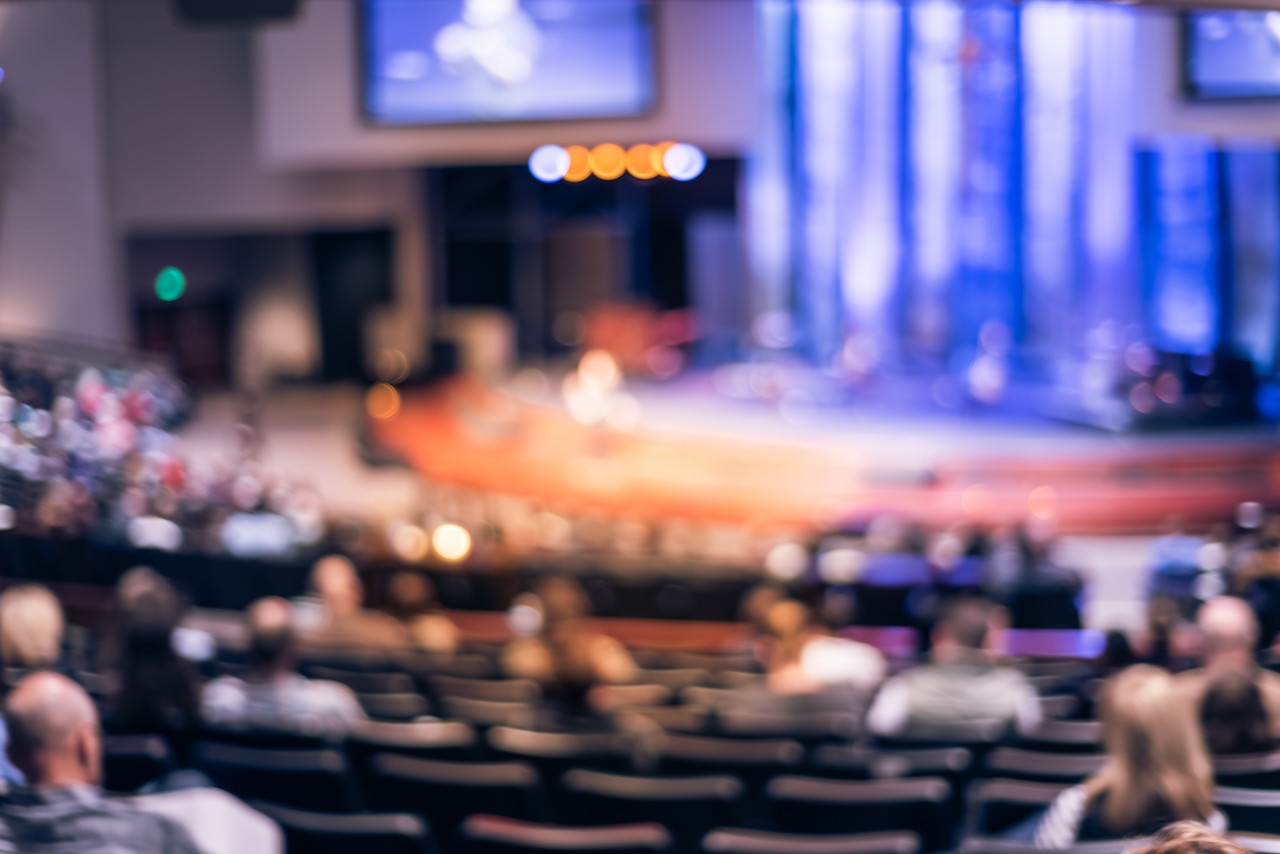 The nomination of Judge Amy Coney Barrett to the United States Supreme Court caused instant scrutiny of her life and legal career. One aspect of Barrett’s life to fall immediately under the media microscope was her religious beliefs. Barrett, a devout Catholic, had previously been criticized because the “dogmas lived loudly” in her, meaning she lived out her faith.

This cultural and political moment brings up the question once again, just how important are religious beliefs to Americans? A new LifeWay Research poll revealed that, “more than half of Americans say religious beliefs are a matter of personal opinion, not objective facts.”

To be specific, the poll showed that “for 54 percent of Americans, theological beliefs are not a matter of objective truth, but rather belong in the category of subjective personal opinion.” The poll went on to explore distinctive Christian beliefs, including those fundamental to the faith like the Trinity.

We are living in times in which distinctive Christian beliefs—and people who take them seriously—will seem odd to people. This shift, from being the “Moral Majority” to an odd-man-out minority is noticeably stark.

In a book written in the 1970s by Southern Baptist great Herschel Hobbs (for the record, I am not his grandson, but I do know we are related by our distant relatives from Noah in the Bible), Hobbs almost seemed to apologize for how large and influential Baptists had become.

He was explaining why Southern Baptists were growing by leaps and bounds and even the newly-elected president at the time of his writing, Jimmy Carter, was Southern Baptist. Hobbs went out of the way to say he was not offering a “Baptist brag.” Looking at baptism numbers and influence on society, it is easy to see what a hey-day the 1970s and 80s were for Southern Baptists.

Fast forward to today, and with our Southern Baptist Convention numbers and influence waning, a “Baptist Brag” would be laughable. Yet some good news is that Christians often have thrived when we were not a majority. In fact, it would do us well to reclaim some of the “strangeness” of Christianity.

The Bible says “The natural person does not accept the things of the Spirit of God, for they are folly to him” (1 Cor. 2:14). As C.S. Lewis pointed out, the Christian concepts of loving your enemies and of biblical marriage do not, and will not, make sense to the world.

Russell Moore leaned into this idea of embracing the “strangeness” of Christianity. He said, “We (Christians) believe that a previously dead man is going to show up in the sky on a horse. Every time that message is proclaimed in the first century, the response is not, ‘Well, of course, that’s Christian.’ The response is, ‘That sounds insane to me.’

“And when the response is not a seeing of the strangeness of this,” Moore continued, “Jesus and the apostles always press the question until that is the reaction from those who are standing around. And so as we move forward into the future, religious conservatism should not attempt to hide the strangeness or distinctiveness of the Gospel. We should lean into that and be strange, but not crazy.”

As Christianity and the ideas we hold sound increasingly like “strange things” to the world around us, we should pause and give thanks to be counted among those other “strange” believers who came before us. Thank you, Lord, for those “strange” people from the early church and first followers of Christ, who taught us to share the Gospel with everyone we can and live out the faith no matter the cost.