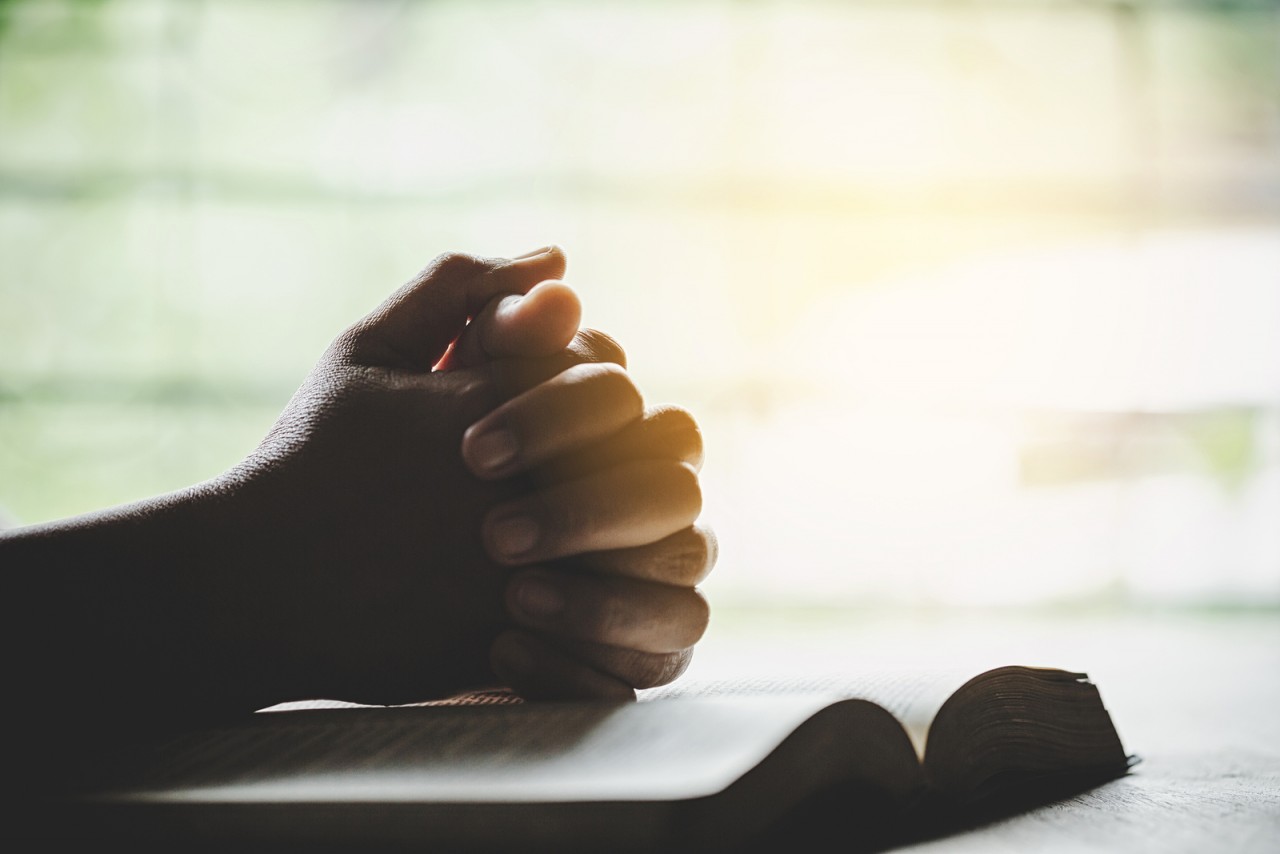 According to a new report, Americans spend “229 minutes (almost four hours) watching television on a daily basis.” That number does not include other screen time, such as cell phones, computer or other devices.

Pause and think about the number of hours you personally spent on television or the internet, hearing about who would be riding on the Air Force One, about who will be our President.

Then think about how much time you have spent in prayer each of those days. A study from years ago that found the average Christian spends only a few minutes a day—or fewer—in prayer.

A quick look at the life of Jesus in the New Testament, though, shows that the sinless Son of God prayed without ceasing. The followers of Christ, such as in the Book of Acts, were a people marked by prayer (Acts 1:14). We are, it seems, in a prayer drought.

I myself have found that exercising consistent, regular, fervent times of prayer is extremely difficult. Yet if we are going to see a renewal movement in the church and our country happen, I believe we will need a Back-to-the-Bible, repentance-filled prayer movement.

Talking about prayer is a lot easier than doing it. In fact, most Christians I know want to pray more and plan to pray more. But they struggle on “how” to pray more.

After consulting some helpful books and wise Christians, I have stumbled on the following things that have helped me that may also help you. Using the acronym P-R-A-Y, here are some ideas:

I think the old cliché is right. We can always do more than pray. But we cannot truly do anything worthwhile until we have really prayed.