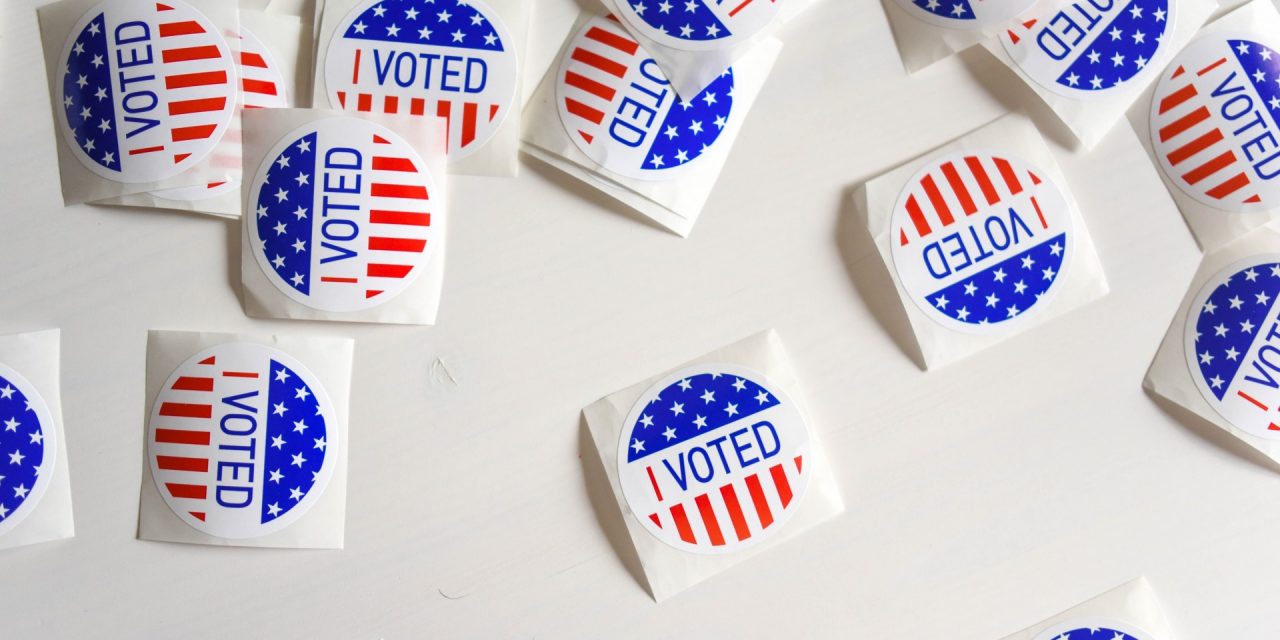 If you scroll through your social media posts, what’s the most common topic on which you focus? Perhaps it’s sports, food or movies. If you’re a Christian, hopefully the Bible and Jesus are often discussed.

With the 2020 Election just days away, a quick survey of social media reveals that for most Americans, they are talking all politics, all the time. A new poll reveals that this all-politics mode is wearing on people.

According to the Pew Research Center, “some 55 percent of adult social media users say they feel ‘worn out’ by how many political posts and discussions they see on social media.”

Of course, it’s not just on social media. Many Sunday School classrooms and dinner tables are abuzz with presidential politics talk, night and day, as well.

On the one hand, this should be expected. The 2020 Election is of tremendous consequence. Moreover, Americans live in a democracy, which requires political involvement and awareness. So robust discourse on politics and current events is a good thing.

On the other hand, the political discourse has turned so sour that we seem to be not talking with one another, but past one another. The poll also showed that “seven-in-10 now say they find it ‘stressful and frustrating’ to talk about politics on social media with people they disagree with, up from 59 percent in 2016.”

We are seeing a social phenomenon in which people are no longer going for persuasion but instead are just scoring points for their own political “tribe,” contributing to this air of stress and frustration. To quote Simon and Garfunkel, we have a lot of people “talking without speaking,” people “hearing without listening.”

After the dust settles from this election, I recommend we each reflect back on what we posted and said in 2020. This will help us see the bigger picture and lead toward helpful change in our own lives and relationship circles.

In his book, “Them: Why We Hate Each Other and How to Heal,” U.S. Sen. Ben Sasse says this: “Deep, enduring change does not come through legislation or elections. Meaningful change comes as lots and lots of individual minds are persuaded and hearts changed.

Deep change allows people to change their minds without needing, first, to ‘eat crow.’ It tolerates provisional and partial agreements. It’s the logic of neighbors who live side by side. It’s the logic of the long-term, which respects the dignity and agency of debate partners.”

Sasse is on to something helpful here. Christians, of all people, need to be able to recognize the worth of others, even those with whom we have serious disagreements.

For it is only when we go beyond talking exclusively about the political headlines of the day that people will believe Jesus is Who’s most important to us. It’s not about politics or even religion. In the end, it’s all about Him.