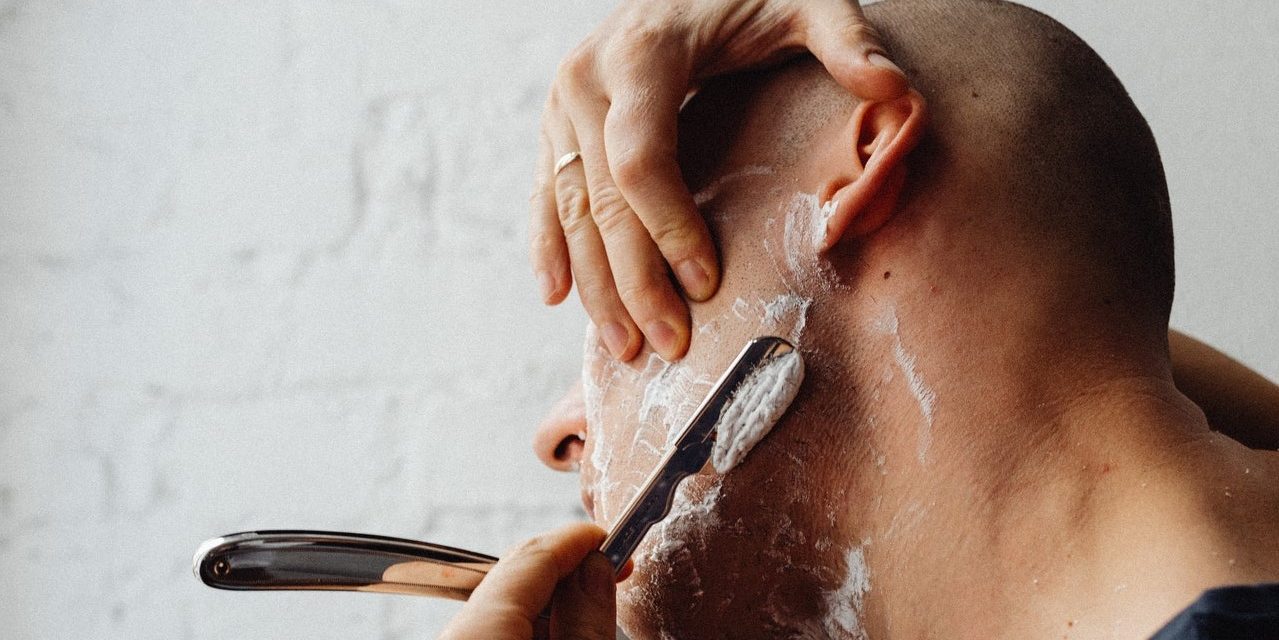 Before we discuss this idea, we must stop and be thankful that Americans increasingly oppose any attitude that would enable or excuse any toxic or sinful behavior from men toward women. Men behaving badly is a continual struggle in every generation.

In these cultural conversations, we must think about what type of men our society as a whole is producing. To do this, go back with me to the 1980s. Do you recall the sitcom “Murphy Brown,” starring Candice Bergen? She was “a successful news commentator who, after an unsuccessful relationship with a man (who) left her alone and pregnant, bore a son out of wedlock.”

One article about this said, “The event, popular enough in its own right, became the center of political controversy when then-Vice President Dan Quayle… lamented that the show was ‘mocking the importance of a father.’ Suddenly the nation polarized over this question of ‘family values.’”

Here we are decades later, still having debates about the role of men and about family values. The article I mention was written by Terrence O. Moore and was titled, “Wimps and Barbarians: The Sons of Murphy Brown.” Moore, who was a Marine and then a college professor, gave a full-length discussion about Murphy Brown’s fictional son, “Avery,” and explored how a son like him might turn out in life.

The “wimpy” men here are those who are overly feminine. They might reject distinct roles of men or shy away from traditionally masculine associations, such as fighting for one’s country or toting guns. The “barbarians,” meanwhile, would be out-of-control men who misuse their strength.

The Bible, however, calls for godly behavior from men. It upholds a golden mean where men are willing to be strong and take responsibly, but they must have their strength under control. We see in the Bible that Jesus was both tough and gentle, both masculine but also tender toward people. Jesus is the ultimate example of balanced masculinity, if you will.

Beyond the sinless Son of God, we thankfully have many examples of godly, virtuous men throughout history, literature and even in our own lives, who were the right balance of tough and kind. They are, to put it succinctly, non-toxic masculine.

C.S. Lewis said that the devil sends temptation in pairs. As society rants and raves about the roles of men and women, we see this dual temptation play out. He’s tempting men to become either wimpy or barbaric, to be anything besides a Christian gentleman.

In a day and time that the idea of “toxic masculinity” is talked about, let’s not settle for men acting like wimps or barbarians. Let’s call for a “non-toxic masculinity;” or better so, a Christlike way for men.

P.S. On a personal note, I would like to pay tribute to Charlie Atkins, retired Baptist Messenger advertising manager, who recently passed away. Charlie is the epitome of a Christian gentleman that I am describing, and we pray for God’s grace and peace on his family.

Photo by Karolina Grabowska on pexels.com