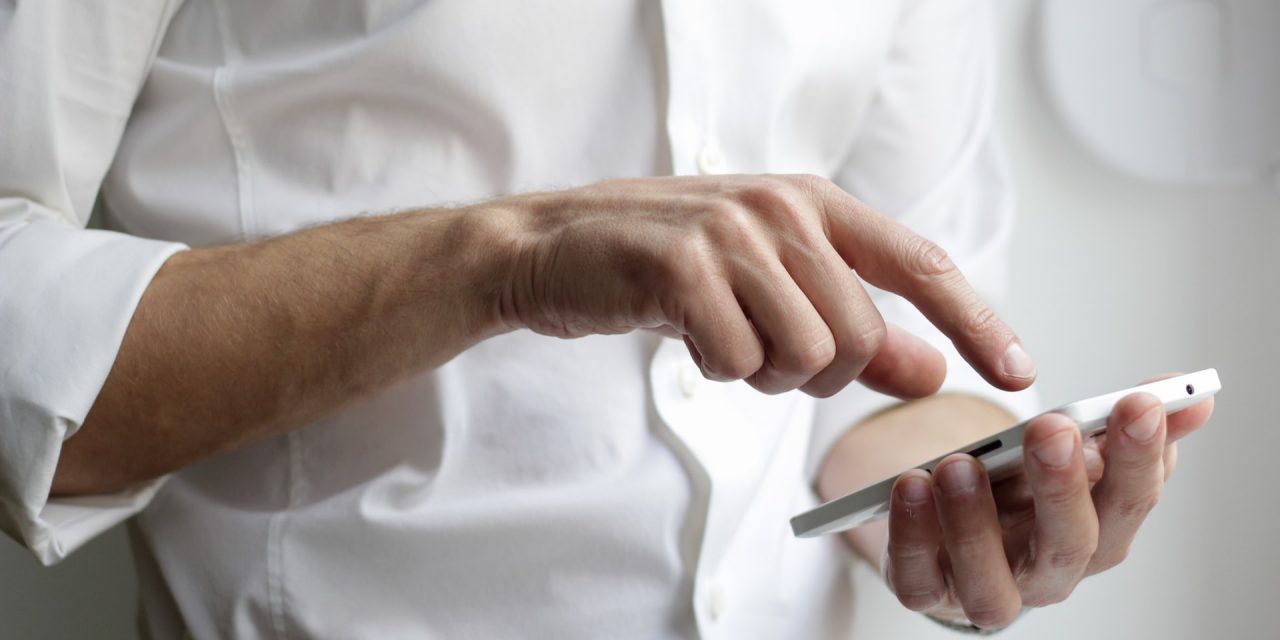 Have you noticed? There are a lot of angry people these days. Whether you’re on social media or at a local restaurant, it’s a common sight to find an irritated person, given over to an angry outburst.

A recent poll found that “some 84 percent of people surveyed said Americans are angrier today compared with a generation ago.” Unfortunately, sometimes the anger is even coming from professing Christians, who join in the rage.

What exactly is triggering all this anger? The poll found that “29 percent of people said they were often angry when checking the news… There was a similar difference in reactions (of anger) to social media.” Pollsters cannot exactly pinpoint the precise problem.

If it’s not news or social media, could it also be the effects of politics or the pandemic that are the problem? What if the anger issue was not about a specific issue at all? Could it be that our own hearts are filled with an anger that is being revealed?

Using the old mad lib technique that other writers like Kevin DeYoung and Ted Kluck have effectively used, listen to this fictional rant, fill in the blanks and see if it sounds familiar:

I’m not the type of person to do this normally, but today I just need to vent! The other day, I heard someone in my (select one: Social Media Feed, Sunday School, Favorite Store) say the most ridiculous thing, and it made me (adjective) angry.

Get this! That person claims that (pick an issue you think is unimportant) is the biggest problem in this country today. (He/she) even claimed that (choose a number) percent of people agree with (him/her). I mean, can you believe that?!

It’s plain as day to me and also an expert I heard on (choose one: Cable News, Facebook, an Internet News Site) that (name the issue you think is unimportant) is not the real problem; the real problem today is (pick your personal pet cause or issue).

Why can’t (he/she) see that it’s the (name a group of people you distrust or dislike) are causing all these problems?? (Insert exclamation phrase)!

I hate to say it, but some people are so (adjective) stupid. Why can’t they see that (your favorite expert) has proven what I have been saying for years? If these (name a group of people but one that does not include yourself) don’t change, this country is going to (name a bad place) in just a matter of (name an exaggerated amount of time)!

If people don’t wake up by (name a random time deadline) and see how these (pick a group of people you don’t like or trust) are ruining us, I’m just done!

I will just pack up and (adverb) move to (pick one: The jungle / The middle of nowhere / A tropical place) and leave to you people deal with (first name of the person that you disagree with) and to solve these problems.

There, I’ve said it!

(Your screenname not real name)

P.S. Thank you for letting me vent. I feel better. And I’m just saying, y’all!

P.P.S. See you all at church on Sunday! Remember: Jesus saves!

Now that conversation was exaggerated to make a point. Yet many of us have seen or heard such rants. Perhaps we even have been the one ranting.

The Bible, meanwhile, says we are to act otherwise.

“Know this, my beloved brothers: let every person be quick to hear, slow to speak, slow to anger” (James 1:19).

If believers were to watch our words and completely avoid this kind of complaining and anger venting—which doesn’t really solve problems or persuade people—then we would all be better off.

If and when that happens, I believe God will… well, I’ll let you fill in that blank.