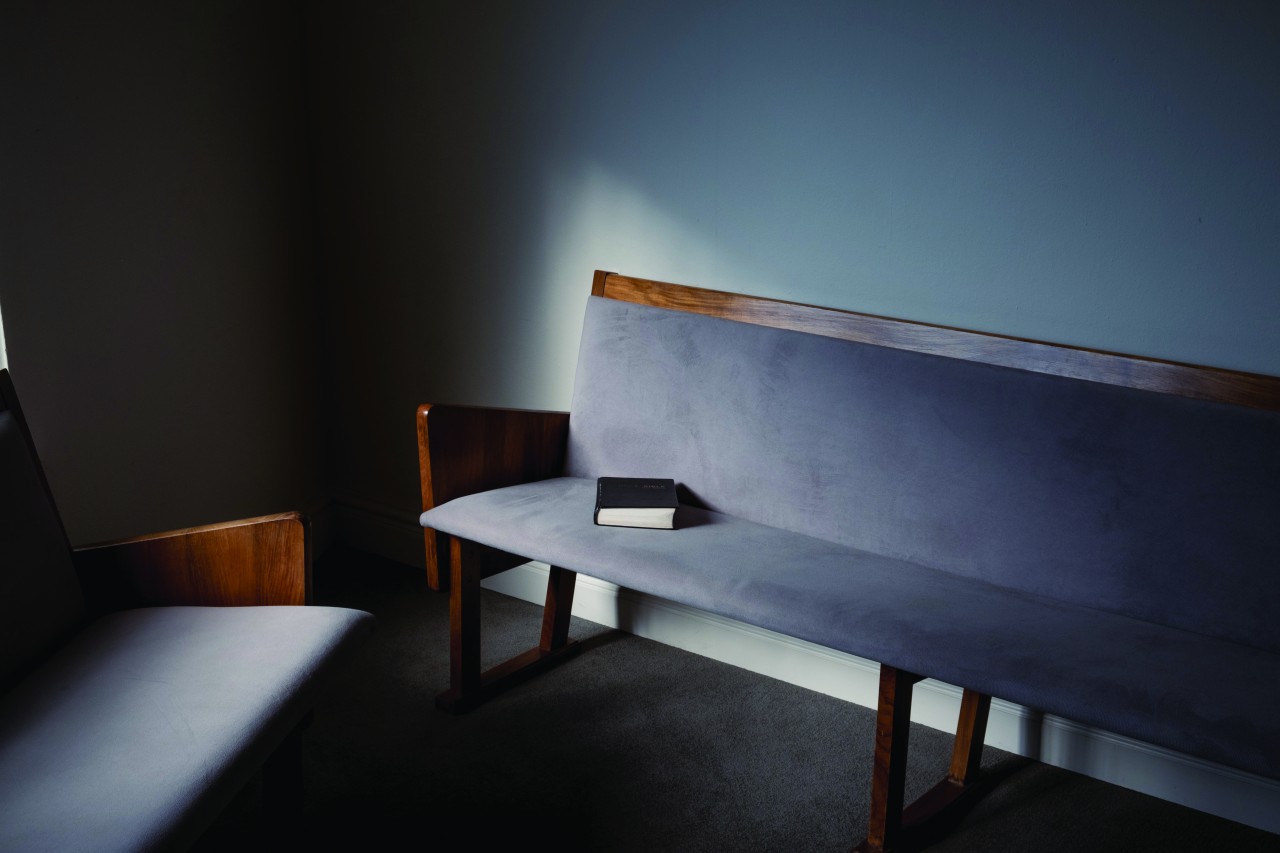 When it comes to a question of who you trust on any given topic, new public polling reveals that we are living in times of increasingly widespread distrust.

From politics to news, from the economy to the Coronavirus, it seems Americans are divided on who to listen to, even divided on which basic set of facts (the “who-what-where-when-why”) is to be believed.

This is not the first time in American history that people had to sort through what to trust. A recent podcast reminded me of “The War of the Worlds” radio broadcast story from 1938, in which some listening reportedly thought a fictional alien invasion was actually happening.

Because the radio dramatization was so well done and presented in a news bulletin fashion, a panic reportedly set in during the broadcast, with some only later learning what had really happened.

Part of the human experience is learning who and what to trust and distrust. In a context of confusion and distrust, Christians have an important opportunity. To be specific, we have the opportunity to point people to a better source, the only infallible and always-reliable source: namely God and His Word.

The Bible says, “Do not put your trust in princes, in mortal men, who cannot save” (Psalm 146:3). The Bible also says, “For the word of the LORD is upright, and all His work is done in faithfulness” (Psalm 33:4).

Far too often, Christians fall into the trap of telling people to follow this person or that person, this program or that. We are living in times that demand a Back-to-the-Bible movement that implores people to see God’s faithfulness through His Word.

This billboard, which of course is referencing Heb. 13:8, stands as a reminder of what—or rather Who—we owe our ultimate trust.

Whether in times of peace and prosperity, or in times of pandemic and want, we need to turn to Jesus. We do not know what businesses will be operating a year from now. We don’t know for certain who will hold what office in politics.

What we do know, however, is that God is on the throne and that Jesus Christ is the same. Steadfast, faithful, reigning, always loving and forgiving. In times of mistrust, let’s not spend all our energy turning people toward one news source over the other; or one so-called expert over the other.

Instead let’s spend our time, energy, prayer, words and works, turning them to Our Savior Jesus. He is worth it. He is trustworthy. He is the same “yesterday, today and forever.”