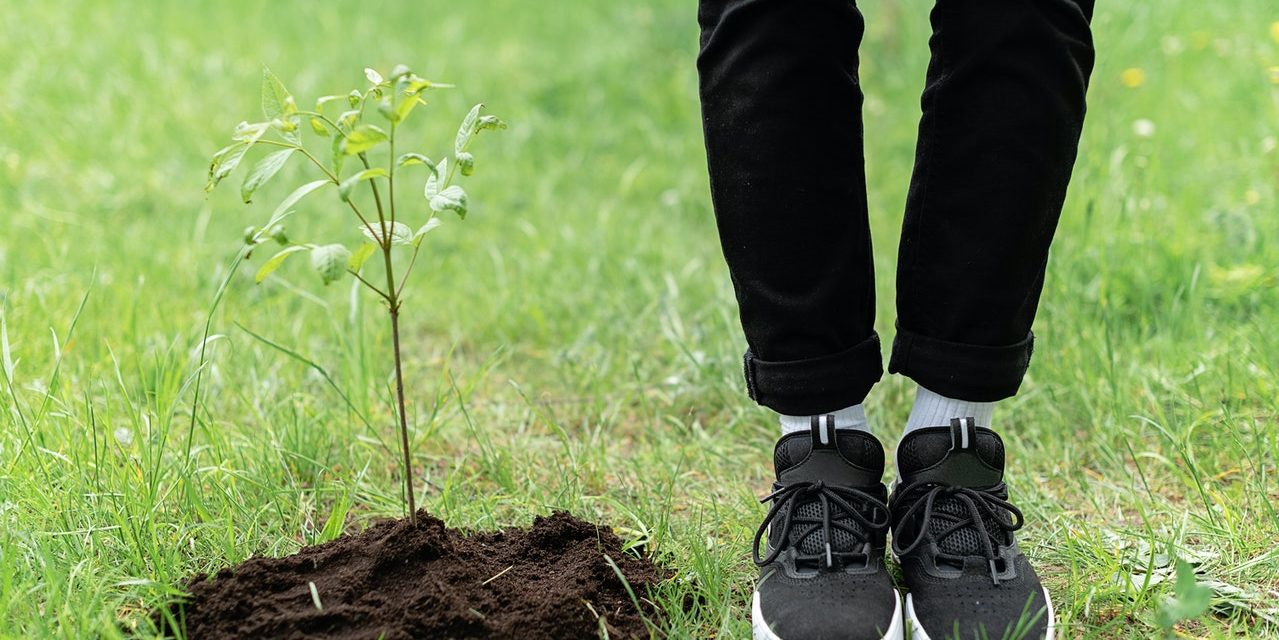 The Southern Baptist Convention Task Force Report and everything connected to it has been called a moment of reckoning for Southern Baptists. In this moment, we are reminded of many things.

We are reminded of our sacred responsibility as the church, to care for the vulnerable among us, shielding them from evildoers. We are also reminded that, while all of us sin and fall short of the glory of God, some sins are also crimes, and people must be held accountable.

I’m thankful for Todd Fisher and other Oklahoma Baptist leaders who are doing so much to set the standard high here in Oklahoma, making this a place where abuse is prevented and where abuse survivors are well cared for, too.

Moreover, this moment serves as a reminder that the world holds Christians to the highest standards—which is as it should be. In various elements of society, we see that expectations may not necessarily be as high for others as they are for Christians.

Christians are indeed called to the highest possible standard, to emulate the sinless Son of God. To protect and raise up the vulnerable and to speak up for those who are harmed.

While being saved by God’s grace and having the Lord in our hearts doesn’t mean we will be sinless, it does mean we should sin less. And it also means we will stand up for what’s right.

As we Southern Baptists find ourselves humbled and on lower ground, we pray that the Lord would hear us as we repent and lift us up. Not only for ourselves, but for the sake of our neighbors’ well-being and generations after. Not only for them, but for the Gospel work and God’s glory.

As the Southern Baptist Annual Meeting convenes this week, let’s each pray the Lord would move. That He would bring healing and hope to the abused and hurt, to those who most need it. Let’s pray that He would give every church and SBC organization the wisdom to take any and all needed actions. That He would have mercy on us, sinners.

That God indeed would help us find a higher ground.

Photo by Mikhail Nilov on Pexels.com