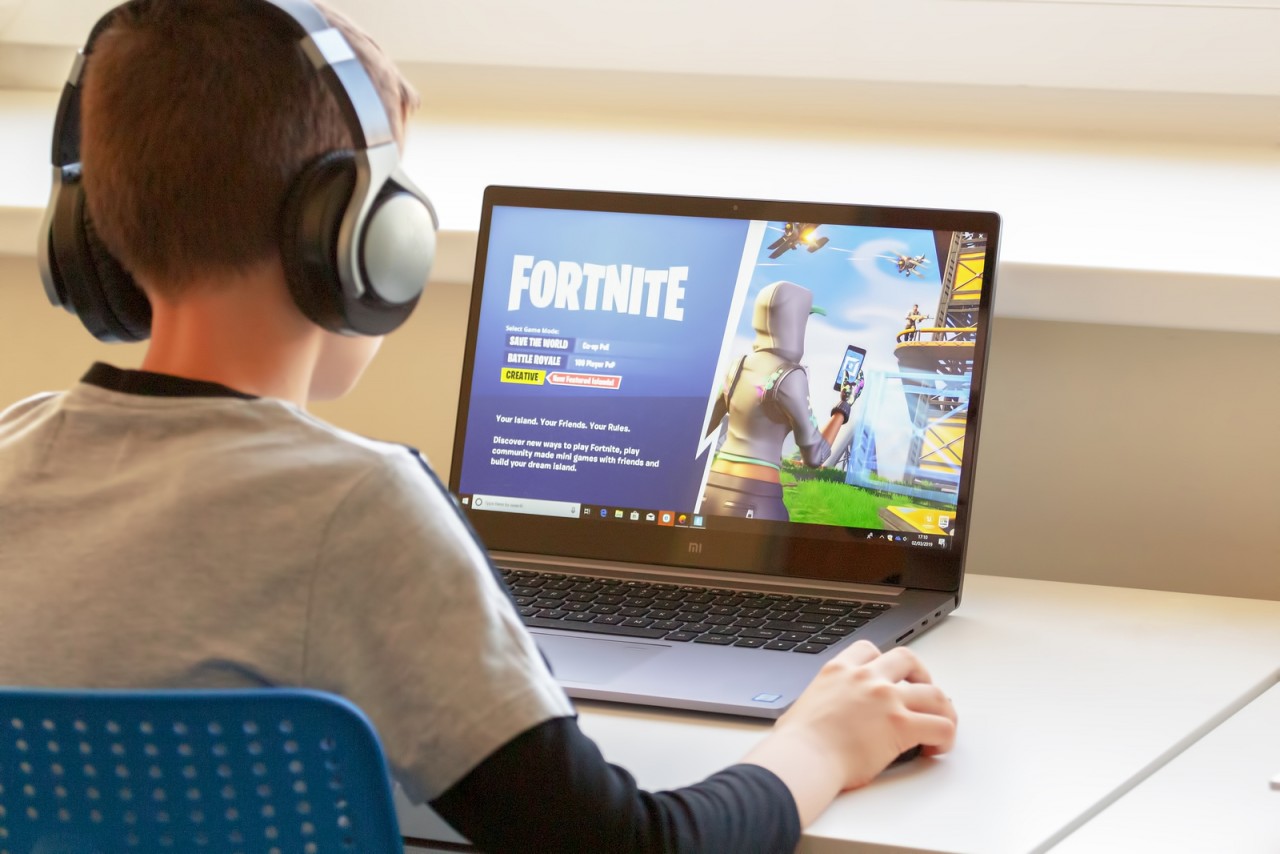 This summer, news media reported on a 16-year-old boy from Pennsylvania who took first place in a video game tournament. That might not seem like headline news until you hear that this young person won a $3 million prize for the contest, which featured the wildly popular game FORTNITE.

Connected to this video game contest is an entire wave of young people addicted to gaming. In a recent Christian radio interview, one mother called in to say her son, who was addicted to FORTNITE and other games, had shown improvement lately. She said the 9-year-old boy had “gone from playing 12 hours a day to only six hours,” to tell you how bad the problem originally was.

These days, we have more and more young people giving their lives over to various forms of digital distraction. From YouTube to video games, Snapchat to Instagram, screen time is utterly taking over family life. What can families do about this? I offer four ideas, using the acronym O-V-E-R.

Observe. How many hours per day does your child or grandchild spend in front of a screen? Whether it’s an average of two hours or 10 could make all the difference. We can use Parental Control apps like Qustodio to observe how long our young people spend online.

Vigilance. Statistics show that 61 percent of us check our phones every hour. That means every hour we are being tempted to turn our focus away from what’s going on immediately around us toward the digital world. Christians must be vigilant every day every hour, so as not to be drawn into a world of endless entertainment and distraction.

Example. More often than we care to admit, grown-ups are just as bad as young people with too much screen time. According to a recent article published by the Ethics & Religious Liberty Commission, “Adults spend at least 8 to 12 hours per day staring at screens. That’s more time that we spend on any other activity, including sleeping.” We must set a good example for young people, and we cannot expect children and youth to do better than we are.

Replace. It is almost impossible to avoid all technology and digital entertainment. While we can and should remove some video game consoles or personal devices from our homes, we should not only be repealing these things. We should replace them. Substitute an hour you would spend watching Netflix with an hour of exercise. Replace checking your phone first in the morning with diving into God’s Word. These simple acts of replacement could make all the difference.

While the FORTNITE craze is sure to come and go, these “weapons of mass distraction” seem here to stay. Let’s each commit to improve in this area so we can better “redeem the times” (Eph. 5:16). Because if we do not get a better handle on this, it could be game over for an entire generation of young people who are ultimately here, not to play video games, but to glorify God and advance the Gospel.