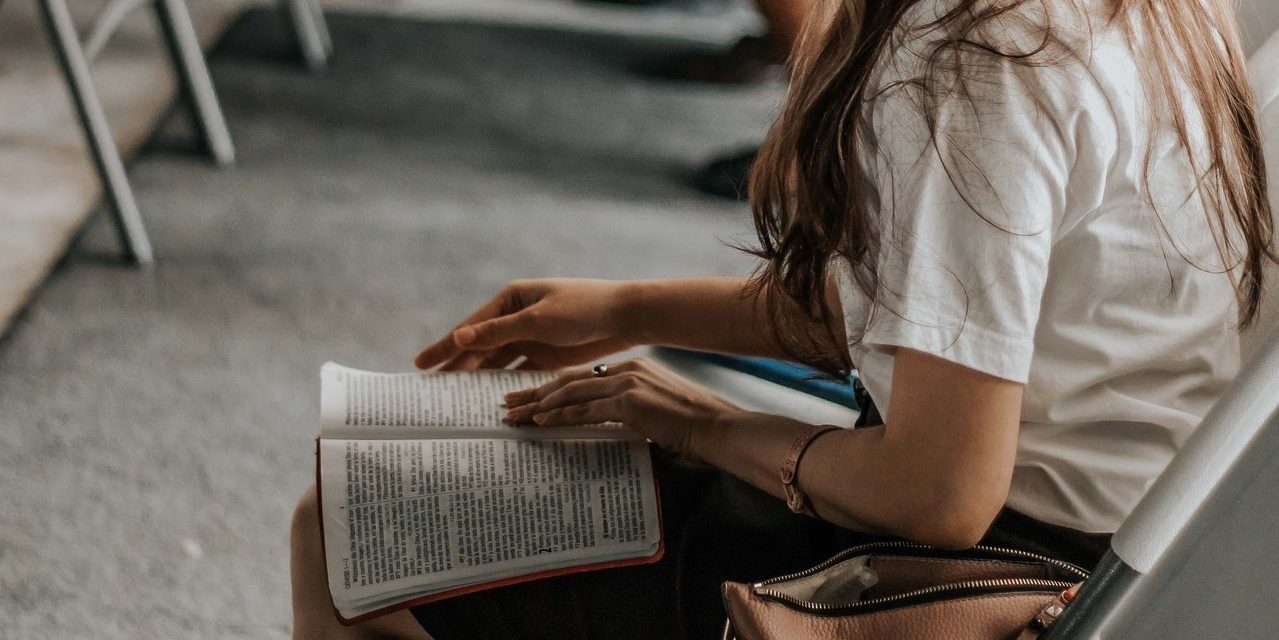 At the recent meeting of the Southern Baptist Convention (SBC), one of the focal points was the goal to “turn around the ongoing decline in the SBC in reaching, baptizing and discipling 12- to 17-year-olds in the prime of their teenage years.”

In Oklahoma, we are blessed to have many ministries that specifically work toward that end. The most well-known is Falls Creek. As tens of thousands of young people, ages 12 to 17, walk on these hallowed campgrounds, Oklahoma Baptists can know that these students are hearing the Gospel of Jesus Christ and being encouraged toward the path of discipleship.

Falls Creek remains one of the best, most encouraging efforts anywhere in North America. In fact, its importance is only growing, when you stop to look at current trends among teens.

According to a recent article by Aaron Earls of Lifeway Research, today “most pastors and church leaders recognize the teenage dropout issue. Two-thirds of churchgoing teens leave their local congregations as young adults, according to Lifeway Research. Many of these never come back.”

The study found out there is a specific age range that is most vulnerable, the time “in which students begin to fade away from church.” Can you guess when that is?

According to surveys of those who have dropped out of church life, the age is 16. That is when students enter a “church dropout danger zone.”

Earls said, “After their sweet 16 birthday, 73 percent of eventual church dropouts attend regularly, compared to 79 percent of those who stayed in church. By 17, the divide grows (64 percent of dropouts are attending versus 78 percent of non-dropouts).

Statistics can sound confusing, but the bottom line is that the “percentage (after 16) continues to decline until bottoming out… when young adults reach 21.” This all means, if we want to disciple a new generation of Christians, we have to take seriously our call to reach and retain young people for Christ.

It also means we have to pay better attention to students in these danger zones. Earls does not offer mere diagnosis of the problem. He and LifeWay offer solutions, including the following: Get the students in God’s Word; plug in with the parents of students attending your church; and have other godly adults pouring into their lives.

“Parents and student ministers are important to the spiritual development of teenagers,” Earls said, “but having multiple adults make positive investments in the lives of students has a tremendous impact.”

So the statistics are clear. The church has to be as intentional as ever on reaching students, of reaching the lost. More than that, though, we have to be even more intentional not to lose the reached.

Let’s not let a whole generation of students now in church slip away into the dark waters of the modern world. Together, through Falls Creek, the local church, personal efforts and more, let’s keep them from this dropout danger zone, by God’s grace.