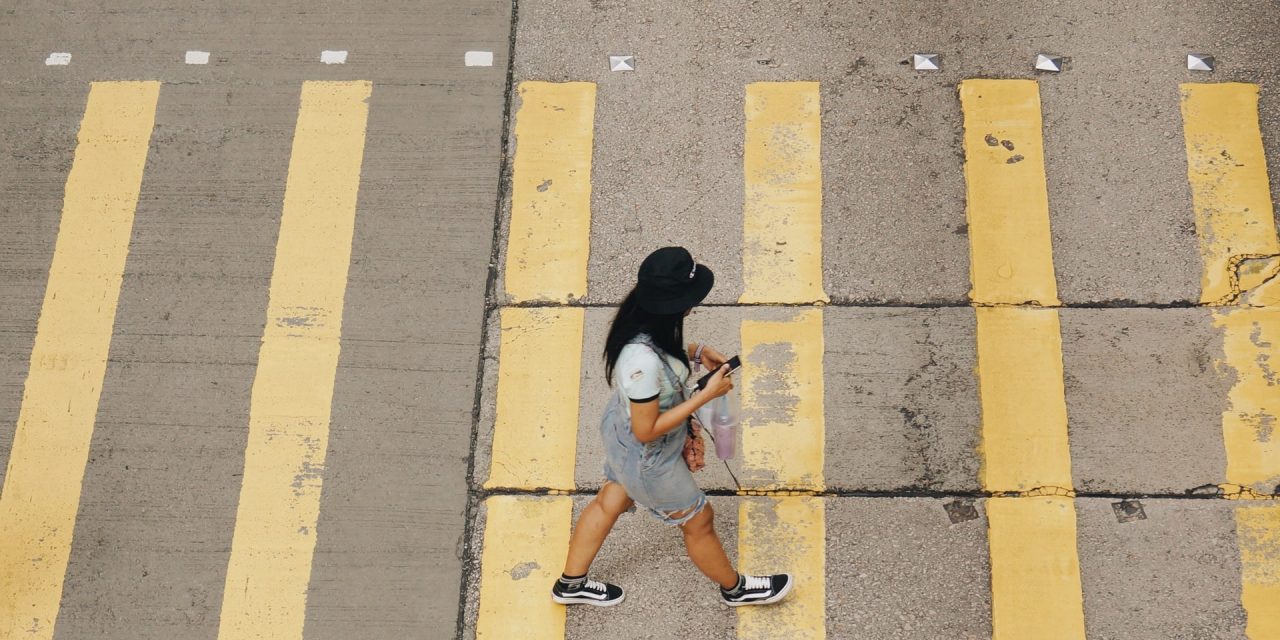 Pastor Adrian Rogers said, “Satan can’t keep God from answering our prayers, but he will keep us from asking.” According to a new poll, fewer people are seeking the Lord in prayer.

A Pew Research Forum survey from last year indicated, “Today, fewer than half of U.S. adults (45 percent) say they pray on a daily basis. By contrast, nearly 6-in-10 (58 percent) reported praying daily in the 2007.”

Rogers also said, “Anything that distracts us from vital prayer in our lives in a treacherous thing. It steals from us the blessings the Father longs to bestow, and it takes from the Father the glory He so richly deserves.”

Distracted. That is a good word to describe society today. It’s not that Christians don’t want to pray, or even that they won’t or lack the know-how. It’s simply that we are distracted.

In her book, “Distracted: The Erosion of Attention and the Coming Dark Age,” author Maggie Jackson talks about this societal phenomenon. “A crisis of inattention has crept onto center stage of an increasingly technological world. Skimming as a mainstay, days mired in trivia, interactions faceless and fractured, perpetually shattered focus: all these are no longer the daily diet of an elite and busy few.”

She continued, “In an era prizing diffusion, the young in effect are groomed to be half there, in class or at the dinner table, in the office or crossing the street. By one estimate, people check their devices an average of 85 times or more a day, anxiously searching for yet another dopamine-laced reward. So habituated are we to the siren song of being elsewhere that the mere presence of our own phone, silent and untouched, dramatically undermines our powers of focus. A Pandora’s box has sprung open.”

Stop to think about your life. Are you spending time in focused prayer? How does your normal day start or end? For some, indiscriminate watching of cable news, or scrolling through social media channels on your smartphone, has come to replace valuable time you might have otherwise spent in God’s Word or prayer.

Jesus, meanwhile, shows us the urgent priority of prayer. He talked often about prayer, how it can move mountains (Matt. 17:20), and He spent much of His earthly ministry dedicated to prayer. Yet followers of Christ are increasingly pulled away from such times of prayer.

And when we give up prayer, we give up on opportunities to ask God to work. There’s a story shared by authors E. Michael and Sharon Rusten about William Carey, the “father of modern missions” who is well-known for his ministry success advancing the Gospel in India.

Many do not realize that Carey had a wayward son named Jabez, who was resistant to the Lord.

When the leaders of the Baptist Missionary Society received a letter from Carey about this situation, they became burdened for Carey’s prodigal son.

The group, which numbered some 2,000 people, then observed what was called a “united, universal and fervent prayer to God in solemn silence,” all praying for the salvation of Jabez. They would soon receive word that God had moved in Jabez’s life, and he had put his faith in Christ.

Prayer moved mountains in Carey’s day, as it does in ours. So what problems in your life or in the world could be met with better focused, fervent prayer? Don’t let the devil and distractions keep you from prayer today.

Photo by Gigi on Unsplash