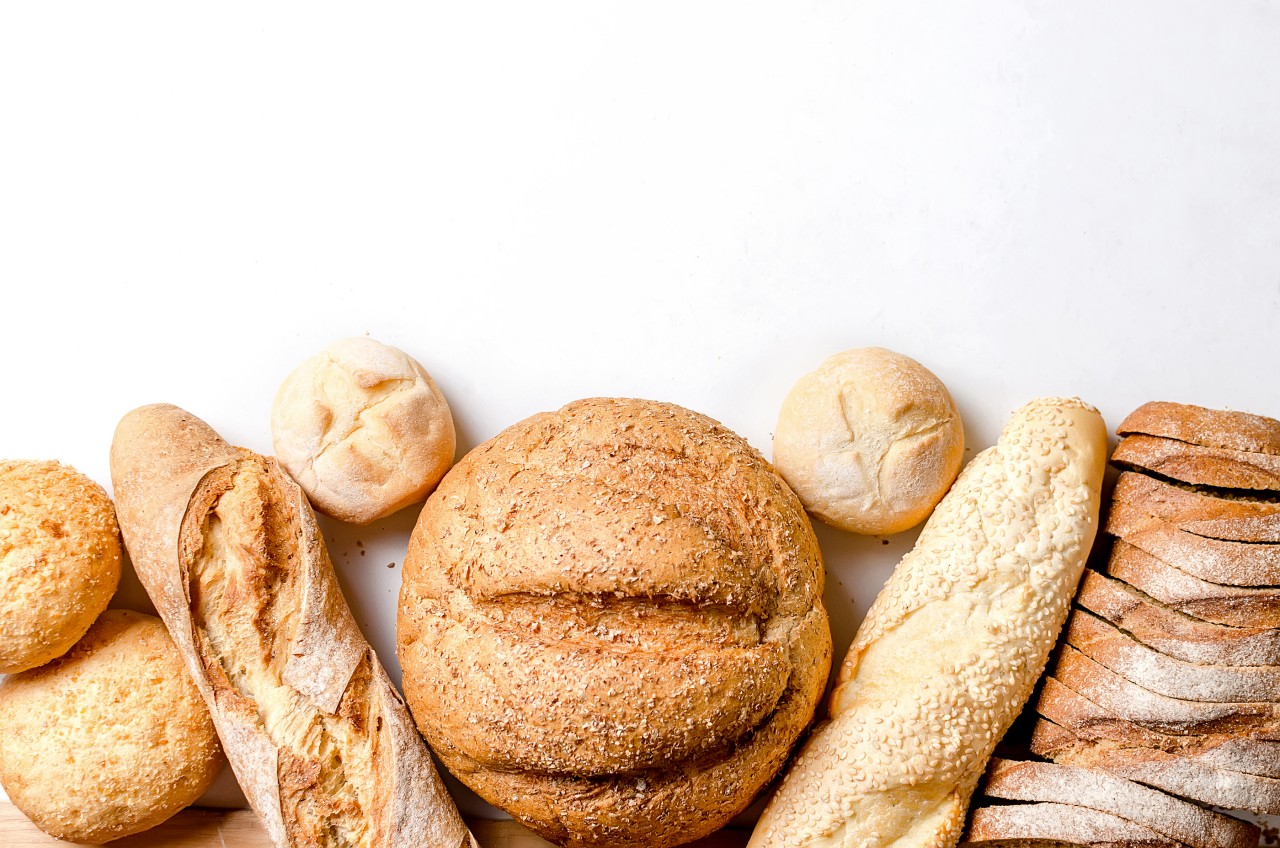 A recent statistic revealed that the average person looks at his or her phone 150 times per day. Another recent poll, meanwhile, showed that a third of Protestant Christians look at the Bible only once a day.

To be specific, “The 2019 Discipleship Pathway Assessment study from Nashville-based LifeWay Research found those who regularly attend Protestant churches are inconsistent in their reading and thinking about Scripture.”

While those surveyed hold to a high view of Scripture, not all are acting like it. Only “a third of Americans who attend a Protestant church regularly (32 percent) say they read the Bible personally every day. Around a quarter (27 percent) say they read it a few times a week. Fewer say they only read it once a week (12 percent), a few times a month (11 percent) or once a month (5 percent). Close to 1 in 8 (12 percent) admit they rarely or never read the Bible.”

In addition to this poll, “a 2016 LifeWay Research study found 1 in 5 Americans said they had read all of the Bible at least once. However, more than half said they have read little or none of it.”
What does this mean for the church? If you look at research from the Center for Bible Engagement, the implications are enormous. In fact, according to the Center, time spent in the Word of God is the single best indicator of bad and good behavior among Christians our behavior.

Time spent in prayer also was important, but it was not the best predictor either.

What the Center found, through extensive research, was that “Christians who read or listen to the Bible at least four days a week” were more likely to engage in good behaviors like evangelism and church attendance and were less likely to participate in negative behaviors, like gambling and consumption of pornography.

What’s even more interesting about “the power of 4” is that there was “no statistical difference between Christians who read or listen to the Bible two to three days a week and those who do not engage (with) Scripture at all or only once a week.” In other words, until you take in God’s Word four times per week, you won’t start to see results.

This should come as no surprise. After all, the Bible says of itself, “For the Word of God is living and effective and sharper than any double-edged sword, penetrating as far as the separation of soul and spirit, joints and marrow. It is able to judge the ideas and thoughts of the heart” (Heb. 4:12)

Because we live in days that distract us from concentrated time in God’s Word—from a constant bombardment of text messages, Facebook posts and TV commercials—we must be more intentional in setting aside time for the Scriptures.

If Southern Baptists truly are “a people of the Book,” as we claim, then we should set the example by reading our Bibles. If there is going to be a back-to-the-Bible movement in America, let it begin with us. Let it begin with the average Oklahoma Baptist diving into God’s Word, our Daily Bread, every single day.