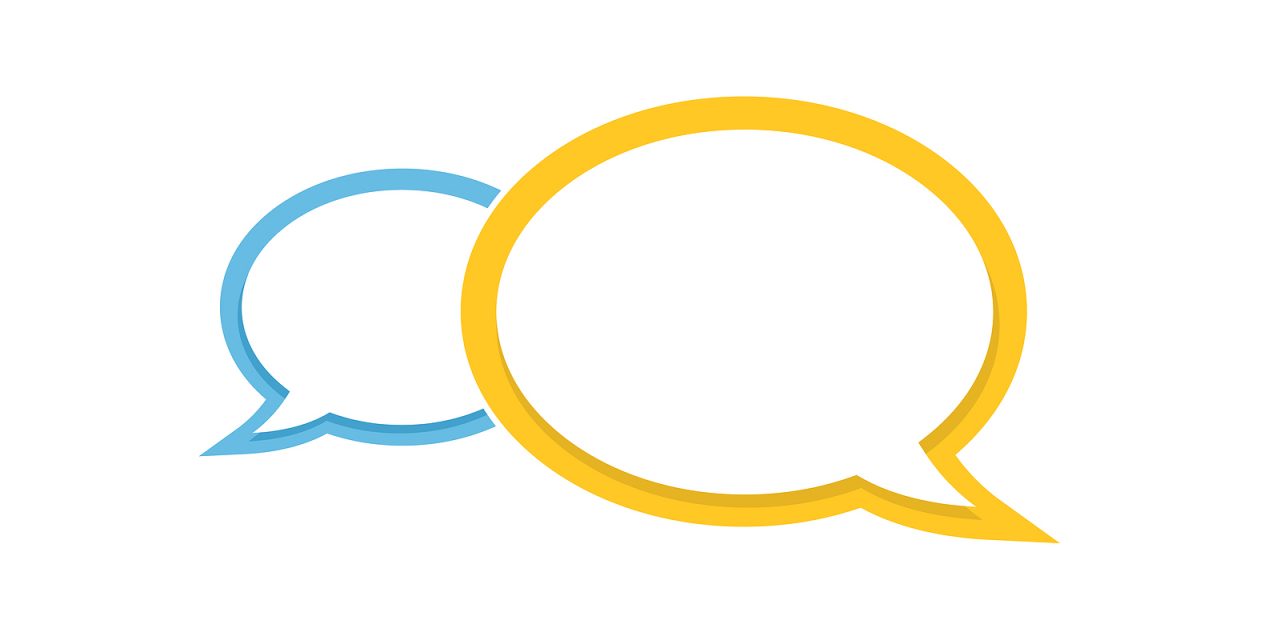 The late William F. Buckley, Jr., once said, “A nation that is arguing about whether to privatize lighthouses will not socialize medicine.”

Buckley’s point is simple. The topic of conversation can ultimately determine the course of action. This is true for a nation, a church, an individual—even for an entire denomination.

In a recent column, Southern Baptist Convention (SBC) leader Ronnie Floyd took on this issue. He said, “Dear brothers and sisters, we have been in way too many conversations that will only divide us. It is past time for the Great Commission to always be the lead topic of conversation in our Southern Baptist family.”

Floyd echoed words from International Mission Board President Paul Chitwood, who said, “When the Great Commission is not the lead topic of conversation in the SBC, the other topics divide us.”

Unfortunately, a good number of Baptists across the spectrum can be seen daily on social media conversing about the wrong topics. While some of the issues are important, many are not.

In too many cases, we have lost sight of the main thing. As one preacher said, “When the fishermen aren’t fishing, they tend to be fussing.”

So how can we better guard our conversations and maintain focus? In a recent Baptist Messenger column, Hance Dilbeck encouraged us to focus on the mission in the same way the first followers of Christ in the Book of Acts did.

“Focus on the Gospel of Jesus Christ and live with bold confidence in His power to heal, save and forgive,” Dilbeck said.

In addition to boldly sharing the Gospel and living out our faith, we must guard our conversations even more wisely.

In his classic book “Christ and Culture,” Richard Niebuhr describes five general ways Christians throughout history have interacted with the world around them.

One of the viewpoints described is “Christ against culture.” This kind of person tends to be known for what they are against. In a zeal for holiness, people of this posture often unwittingly shed more heat than light in conversations and get easily drawn to the arguments of the day.

On the other side of the spectrum, there are some who just blend into the world. They are described as “Christ of culture” people. This person tends to look, act and sound just like the culture around us, and this approach leads only to compromise in which the salt loses its saltiness.

Meanwhile, a better approach is described as “Christ transforming culture.” To be “in the world, but not of the world” (John 17:14-15), this view holds that Christians are to evangelize and speak into the culture in a way that changes and uplifts it, rather than simply condemns or capitulates to it.

If we can increase how much we are talking about the Gospel and the saving power of Jesus; and if we wisely avoid getting needlessly drawn into debates (James 1:19), we can have the most impact.

Together, let’s change the world, starting by changing our conversations.