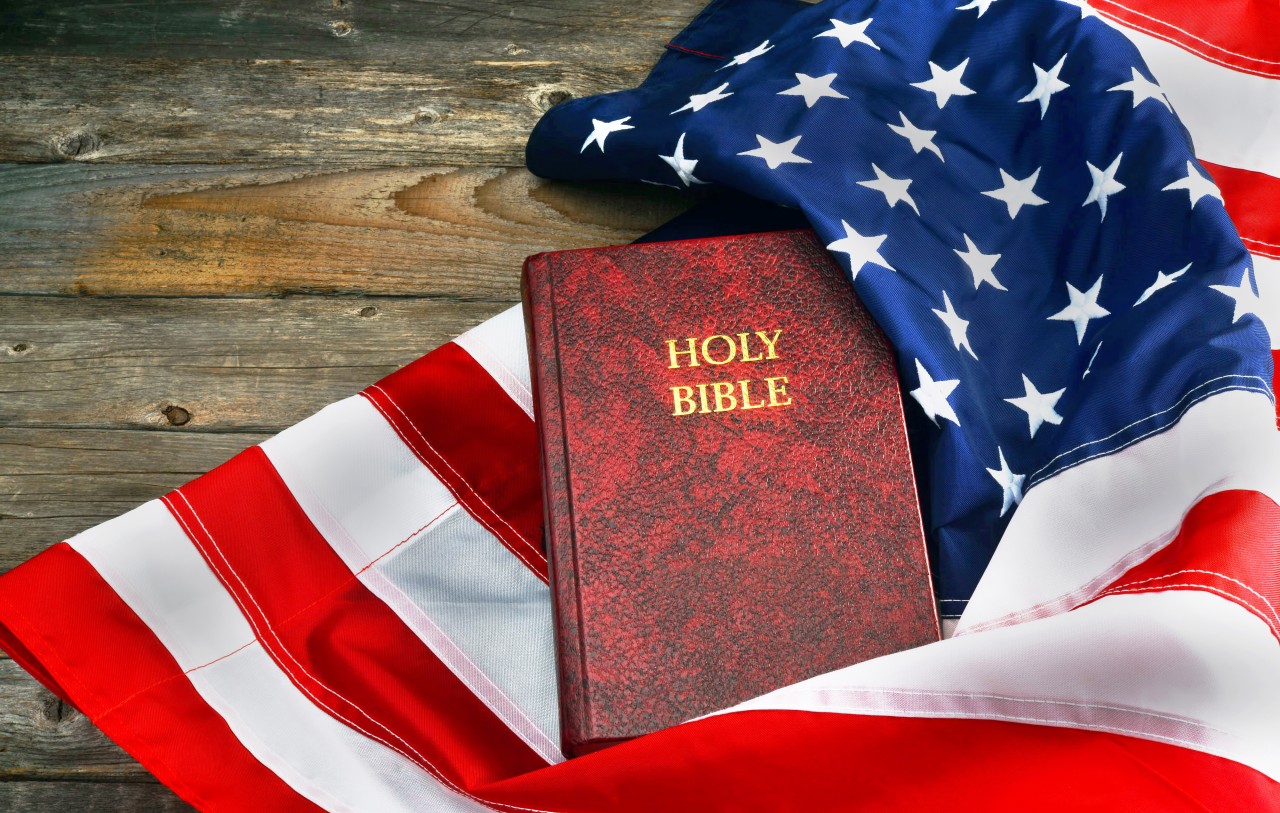 If you have followed national news of late, you may have heard about the “Equality Act.” What is it? And why are many Southern Baptists and others calling it a serious threat to religious liberty?

According to the Alliance Defending Freedom (ADF), “the essence of the ‘Equality Act’ is its addition of ‘sexual orientation’ and ‘gender identity’ as protected classes to already existing federal nondiscrimination laws. This would prohibit employers, preschools, and even religious schools and organizations from making choices based on basic biology, bodily privacy, and their beliefs about the nature of marriage. It would apply to every single recipient of federal financial assistance (including every public school and almost all colleges and universities).”

ADF then said, “Though ‘nondiscrimination’ sounds good in the abstract, that is not what this bill is truly about. The bill actually poses a devastating and unprecedented threat to free speech, religious freedom and the progress that women have made toward true equal treatment in law and culture.”

The ADF went on to say that the “Equality Act” is “a deliberate attempt to force people of faith—good people who serve everyone—to promote messages and celebrate events that conflict with their sincere beliefs. The ‘Equality Act’ would also threaten the equal treatment of women and upend the bedrock understanding of male and female in our law and culture.”

Albert Mohler, president of Southern Seminary, who is not prone to hyperbole, called the “Equality Act” the “greatest threat to religious liberty in American public life in decades.”

In a recent interview with the Baptist Messenger, U.S. Senator James Lankford explained his opposition to the Equality Act. While the act already has been passed by the U.S. House of Representatives, and while President Joe Biden has promised he would sign it into law, the bill has not been voted upon in the U.S. Senate. To hear the interview with Sen. Lankford, visit baptistmessenger.com/religious-liberty-watch.

What is perhaps most shocking about the “Equality Act” is there are no religious liberty protections offered for organizations. That means any institution or organization that will not get on board with the emerging and ever-changing definitions of gender and sexuality face a threat to their mission and even very existence.

What should we do? Whenever a proposed policy comes along that threatens religious liberty, Christians must do our part to speak against it. Moreover, churches must make sure we are prepared for challenges ahead, with help from groups like ADF. Finally, we must redouble our prayer efforts, asking God to give wisdom and favor to those in leadership seeking to do the right thing.

In the end, “the ‘Equality Act’ gives people of faith an ultimatum: Change your faith-based practices or face government punishment,” as the ADF has stated.

While Christians can and should be ready to take a stand for the Faith and face the consequences, we can and will oppose such efforts to wipe away religious liberty with one Congressional Act.