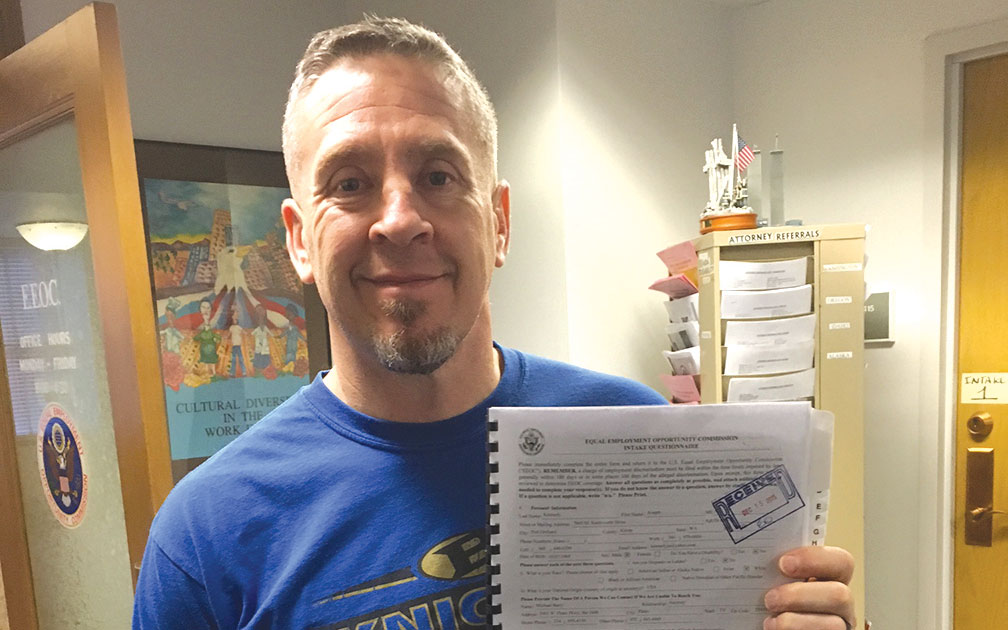 Coach Joe Kennedy, assistant varsity and head junior varsity coach at Bremerton High School, claims the school district violated his rights by prohibiting him from kneeling at the 50-yard line and praying silently after games. The district also retaliated against him for exercising his freedom of religion, Kennedy claims.

Mike Berry, senior counsel at Liberty Institute, which represents the coach, noted, “All we are asking is for Coach Kennedy to be allowed to pray silently, for 30 seconds, at the 50-yard line after the game.”

“We are committed to defending his rights to private religious expression,” Berry said. “No one should be suspended from their job over a moment of silence.”

School officials in Sept. told him he could pray, but his prayers should not be “outwardly discernible as religious activity.” Kennedy took a break from the prayers while he sought legal advice, but resumed them in October.

“Pursuant to my attorneys’ advice, I intended to pray privately and quietly after BHS football games, and at a time during which my private religious expression would not interfere with my coaching duties,” Kennedy said. He did so on Oct. 23, and was suspended with pay afterward.

The district issued a statement explaining the suspension by citing a U.S. Supreme Court case that found “a school district’s practice of simply allowing its facilities to be used for religious expression during a district-sponsored football game violated the First Amendment’s Establishment Clause because of the reasonable perception by students and attendees of district endorsement of religion.” But Kennedy and his lawyers pointed out that another assistant coach was allowed to do a Buddhist chant at the 50-yard line after games, while Kennedy’s behavior was prohibited.

In his complaint to the Equal Employment Opportunity Commission (EEOC), Kennedy said he had excellent performance reviews as coach each year until now. In November, his superiors recommended he not be rehired for next year because of his “alleged failure to follow district policy and alleged failure to supervise students after games.”

“I believe the context makes clear that this recommendation was made because of my private religious expression at the conclusion of football games,” Kennedy wrote in the EEOC complaint. The complaint is a final, mandatory step Kennedy must take before filing a lawsuit against the district, according to Liberty Institute.

In the Nov. 26, 2015 edition of the Baptist Messenger, Deer Creek High School Football Coach Grant Gower’ commented on Kennedy’s situation. He admitted it can be challenging for Christians to live out their faith today.

“My words would simply be of what Christians have historically faced. Here in this era, we don’t face the same type of animosity in biblical times, but it is not favorable for Christians today,” said Gower. “My words (to Coach Kennedy) would be to keep the faith and continue doing what you believe in because that’s what Christ commanded us to do.”

Gower also has observed prayer after each football game with players and others among the Deer Creek community. They also have had other teams join them in a traditional postgame prayer time. 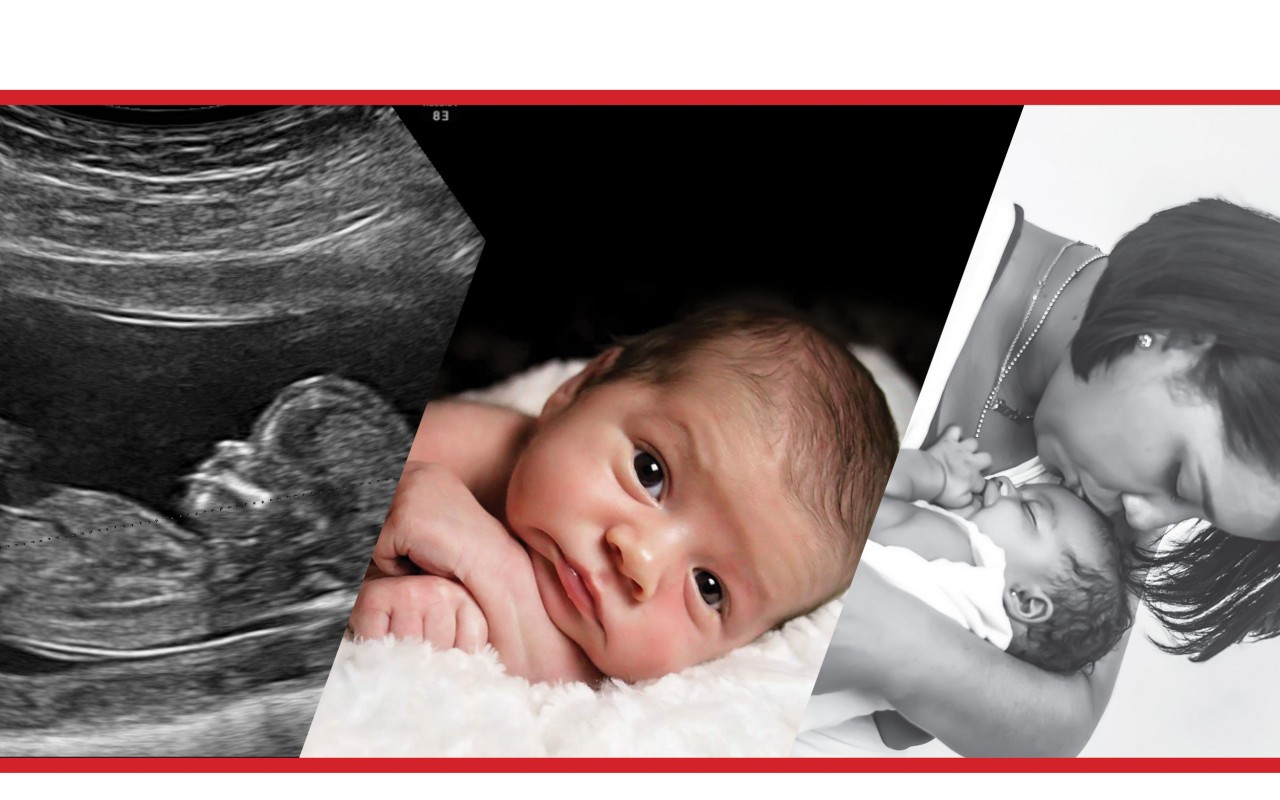 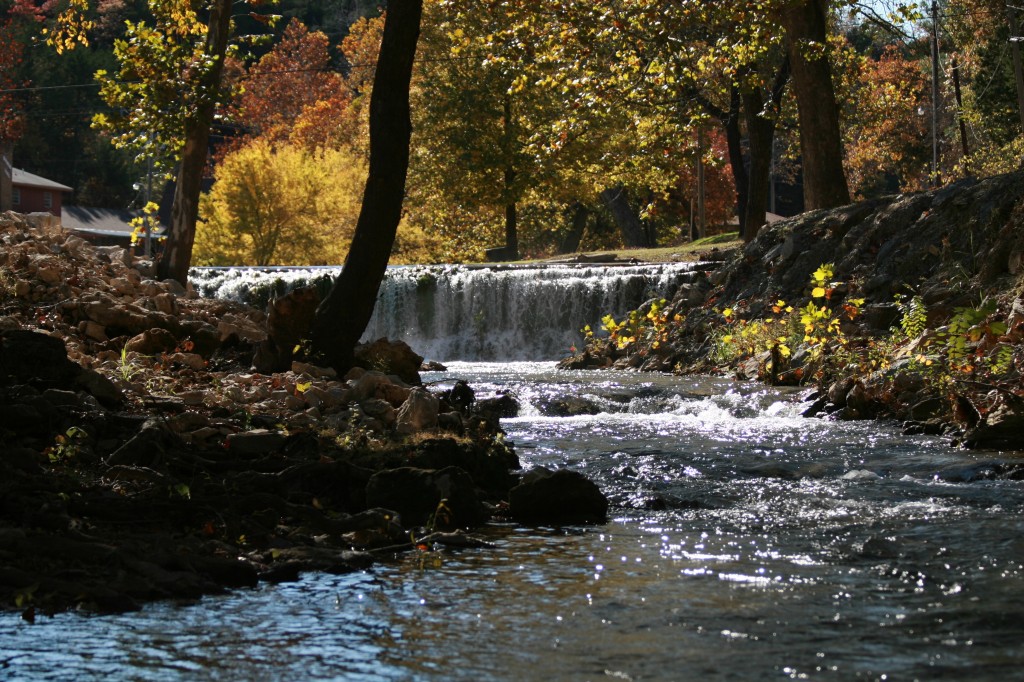