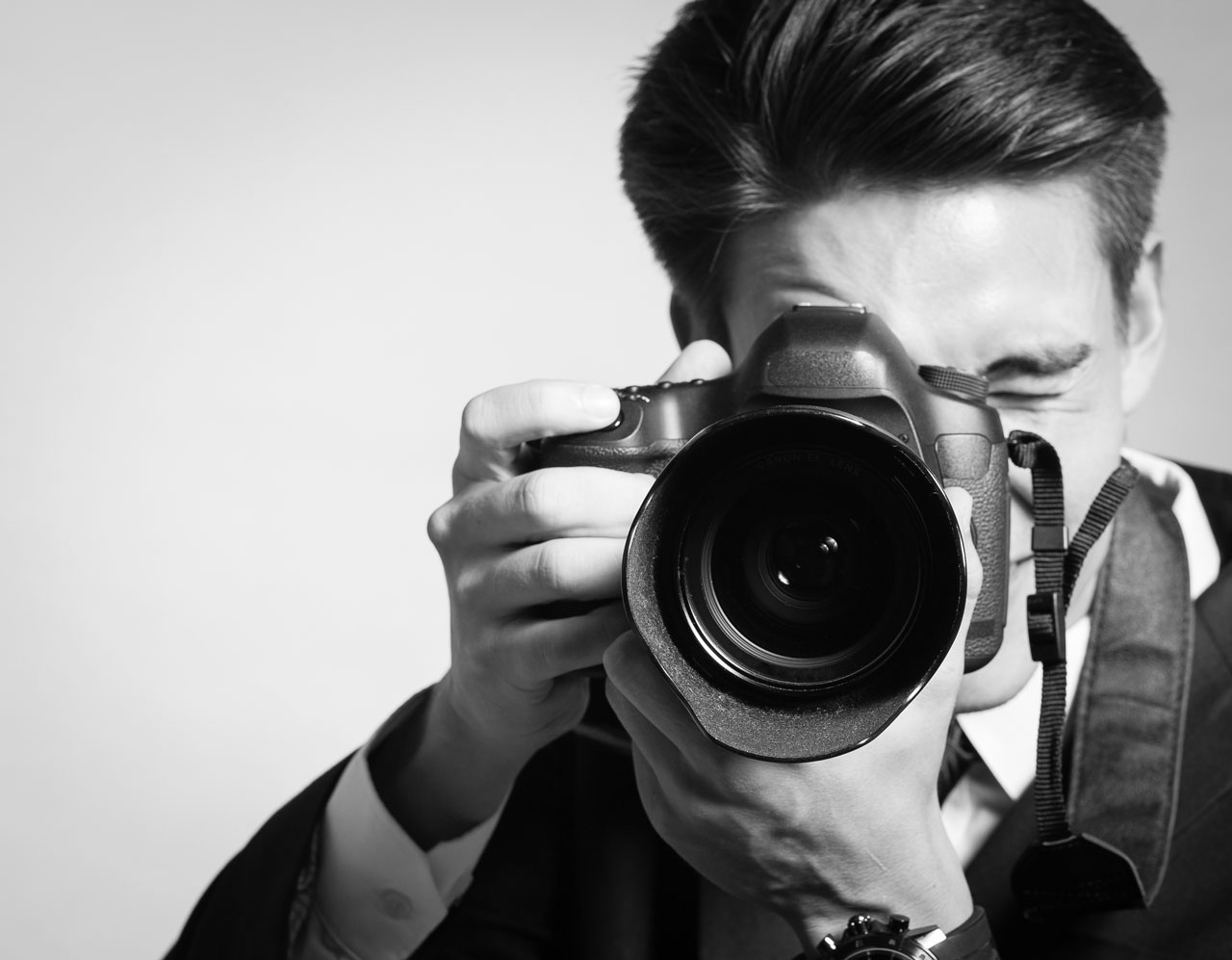 The high court announced without comment Monday (April 7) it would not review a lower court decision that found Jonathan and Elaine Huguenin, Christians who operate a photography business, violated New Mexico’s ban on sexual orientation discrimination by refusing to photograph a lesbian commitment ceremony. The state Supreme Court rejected the Huguenins’ arguments that using Elaine’s artistic ability in recording the event would violate her religious beliefs.

Russell D. Moore, the Southern Baptist Convention’s lead religious freedom advocate, expressed disappointment that the justices did not accept a case that asks “whether the state can pretend to be a god over the conscience.”

“No one is seeking to outlaw photographers from working at same-sex marriage or civil union ceremonies,” said Moore, president of the Ethics & Religious Liberty Commission. “At issue is whether these persons will be forced by the coercive power of the state to participate in something they believe to be sinful.”

David Cortman, senior counsel for Alliance Defending Freedom (ADF), said, “Americans oppose unjust laws that strong-arm citizens to express ideas against their will. Elaine and numerous others like her around the country have been more than willing to serve any and all customers, but they are not willing to promote any and all messages.”

The Supreme Court’s denial lets stand a unanimous decision by the New Mexico high court that was accompanied by what became a highly publicized concurring opinion from Justice Richard Bosson.

In that opinion, Bosson said the Huguenins “have to channel their conduct, not their beliefs, so as to leave space for other Americans who believe something different. That compromise is part of the glue that holds us together as a nation, the tolerance that lubricates the varied moving parts of us as a people.”

“In short, I would say to the Huguenins, with the utmost respect: it is the price of citizenship,” Bosson wrote.

Moore and ADF lawyers warned about the impact of such reasoning.

“The audacity … in saying that the crucifixion of conscience is the price of citizenship is breathtaking,” Moore said. “This ruling is more in the spirit of Nero Caesar than in the spirit of Thomas Jefferson. This is damaging not only to the conscience rights of Christians, but to all citizens.

“When we decide, as a country, that state power trumps the rights of conscience, we are treading on self-evident, inalienable rights granted not by government but by God,” Moore said in a written statement. “The Supreme Court did the wrong thing, and our cherished American principle of soul freedom is the victim of their neglect.”

Cortman said in a written release, “A government that forces any American to create a message contrary to her own convictions is a government every American should fear.”

ADF senior counsel Jordan Lorence said he is concerned the coercion will spread beyond same-sex weddings. Some gay marriage advocates may seek other ways to force people to pledge support to same-sex unions or face the consequences, he said.

“I mean, this is like a state church,” Lorence said.

ADF expressed hope that the Supreme Court would address the rejected case’s central issue — “government punishment of Americans for declining to create or promote messages with which they disagree” — in other cases in the federal court system.

Though their case preceded the 2013 legalization of same-sex marriage in New Mexico, the Huguenins’ plight demonstrates one of the byproducts of the growing legalization of gay marriage: the loss of freedom to exercise religious beliefs by citizens who believe marriage is only between a man and a woman. Photographers, bakers and florists who have refused to participate in same-sex ceremonies because of their Christian convictions have lost in court or suffered financially despite their appeals to their rights of religion and/or free speech.

Same-sex marriage is legal in 17 states and the District of Columbia, and federal judges have ruled in favor of such unions in five other states – Michigan, Oklahoma, Texas, Utah and Virginia. Courts have blocked enforcement of those decisions while they go through the appeal process.

The Huguenins’ case began in 2006 when Vanessa Willock approached Elaine about photographing her commitment ceremony with Misti Collinsworth at Taos, N.M. When Elaine declined, Willock found another photographer but filed a complaint with the state’s Human Rights Commission. The commission ruled against the Huguenins and ordered them to pay nearly $7,000 in attorneys’ fees to Willock, who waived the payment. The case moved from the commission into the state court system.