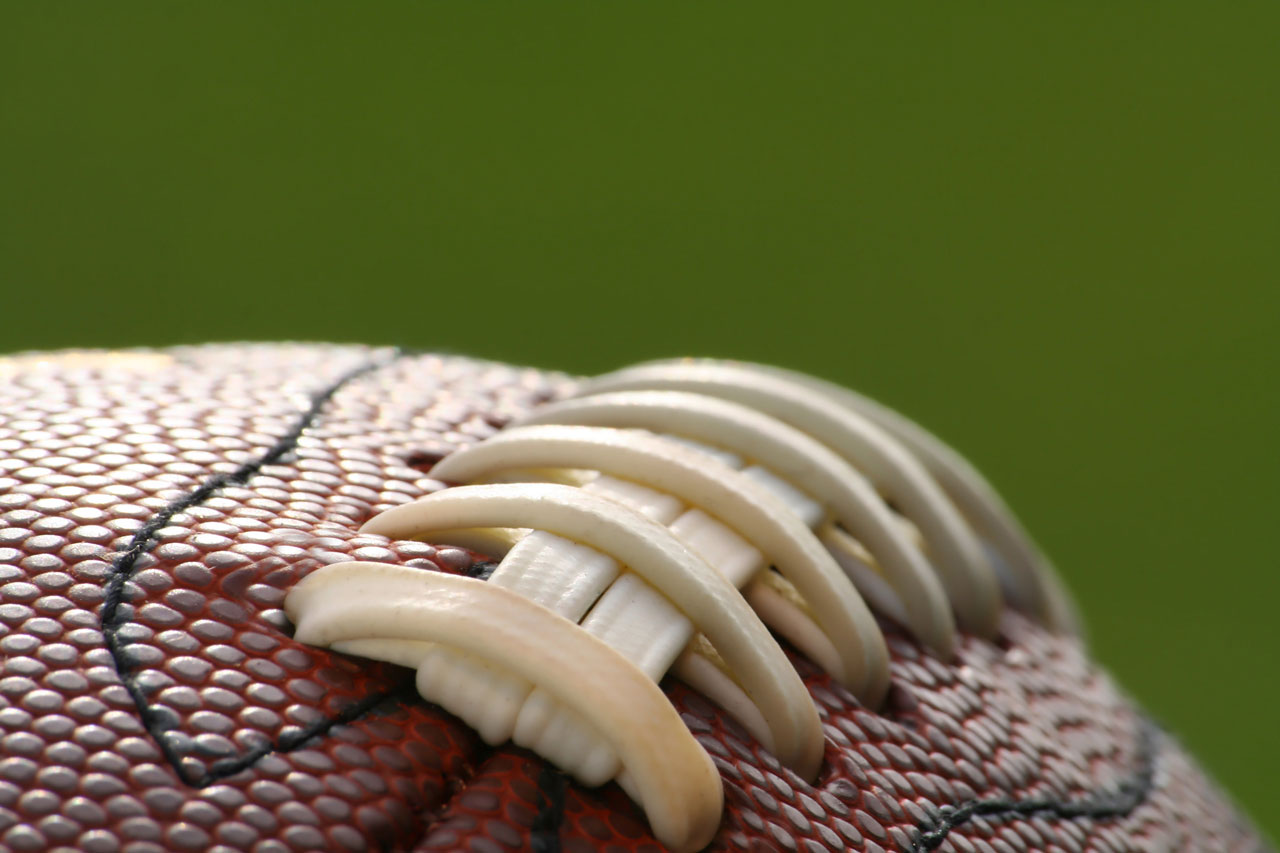 Like every year, the Super Bowl generates a lot of hype. For two weeks, all forms of media bombard the nation with all kinds of story angles leading up to the most watched sporting event of the year.

The nation will hear more material about players of both competing teams, Denver Broncos and Seattle Seahawks, than to be desired. But here is some information many readers will appreciate more than the other stuff. Both quarterbacks competing in this year’s Super Bowl are professing Christians. 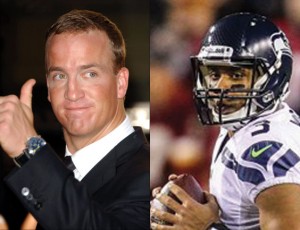 Peyton Manning, left, and Russell Wilson face each other in this year’s Super Bowl. Both quarterbacks have shared their faith in Jesus Christ. (Photos: Shutterstock, World News Service)

“…Wilson’s play eventually led the Seahawks to an NFC West Division title and a playoff victory over the Washington Redskins before falling short against the Falcons, all of which gives Seattle fans something to look forward to next year.” Next year has arrived, and Seattle fans couldn’t be happier with their quarterback.

Abate also wrote what Wilson did after the Seahawks experienced that “last-second playoff loss” to the Falcons, “Wilson tweeted a daily Bible verse that looks ahead to a bright hope far more important than a Super Bowl ring: ‘You also be patient. Establish your hearts, for the coming of the Lord is at hand’ (James 5:8 NKJV).”

The story tells about Wilson getting the starting quarterback position as a rookie last year. He faced skepticism because of his height, at 5 feet, 11 inches, which is notably short for an NFL quarterback and a primary reason many teams passed on drafting him. Wilson’s response to overcoming the adversity and getting job? “It’s pretty unbelievable how the Lord works.”

Wilson continues to emphasize his faith in Jesus Christ during post-game interviews and with daily Twitter posts of Bible verses. One of his favorites is Phil. 3:14, “I press toward the goal for the prize of the upward call of God in Christ Jesus.”

Peyton Manning is a well-known athletic celebrity. The Broncos quarterback co-wrote with his father Archie a book called Manning. Peyton explains in the book how Christian faith is a significant part of his life.

“My faith has been number one since I was thirteen years old and heard from the pulpit on a Sunday morning in New Orleans a simple question: ‘If you died today, are you one hundred percent sure you’d go to heaven?’” Peyton wrote. He shared how he went forward during the invitation time and “committed my life to Christ, and that faith has been most important to me ever since.”

Manning gives other perspectives of living out his faith in Jesus saying “My faith doesn’t make me perfect, it makes me forgiven, and provides me the assurance I looked for half my life ago… I pray every night, sometimes long prayers about a lot of things and a lot of people…”

He concluded this section about his faith and the character he tries live out with a remark his father told him, “Dad says it can take twenty years to make a reputation, and five minutes to ruin it. I want my reputation to be able to make it through whatever five-minute crises I run into. And I’m a lot more comfortable knowing where my help is.”

Enjoy all the media hoopla you may encounter leading up to the big game next Sunday. But appreciate what you just read, knowing even in all the hysteria, Jesus Christ can still shine.