Rite of passage parenting: I’d rather have a dog 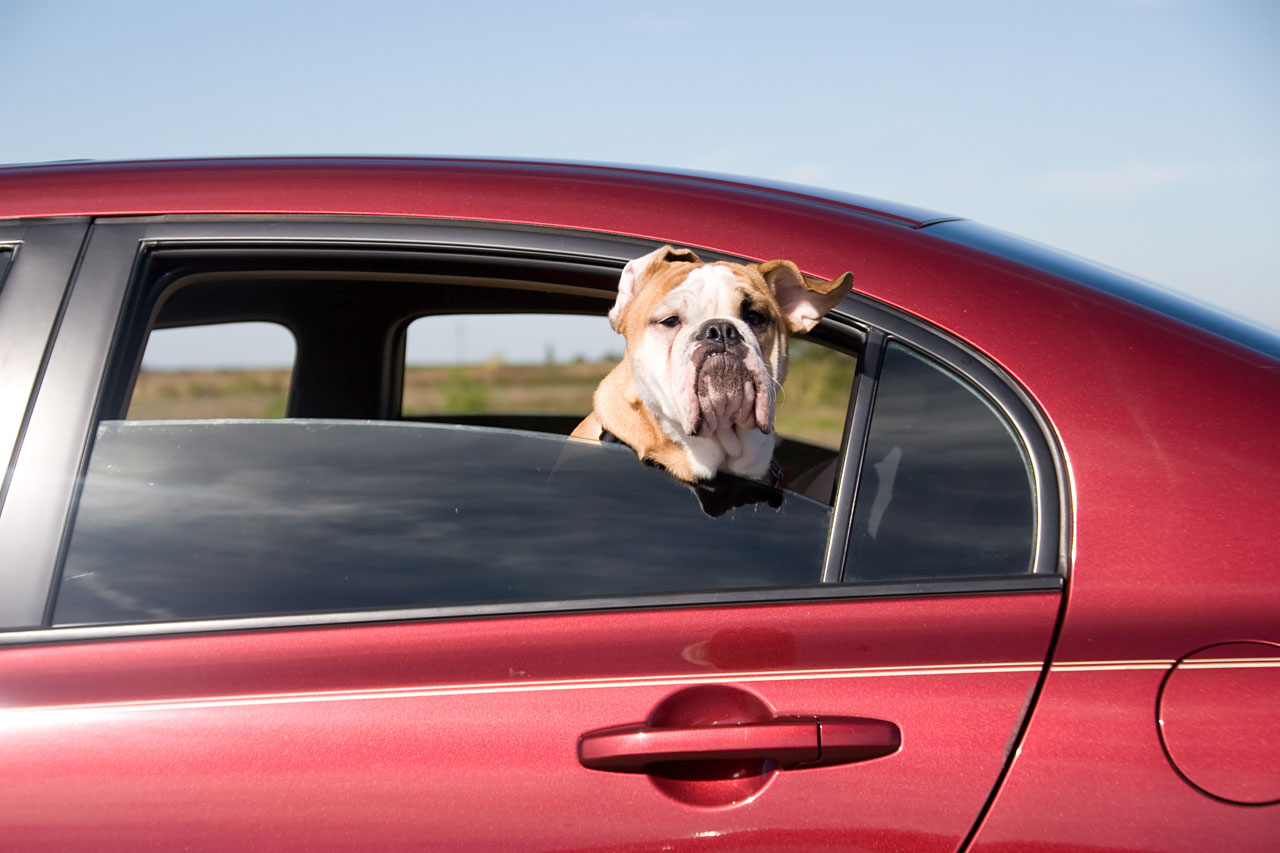 Yes, you can survive the teenage years. If you are the parent or grandparent of teenagers, this, too, shall pass. But it will seem like an eternity before it does.

I love teenagers, and I despise them. How can someone be so spontaneous one minute and walk around sulking about everything the next? One moment, teenagers are sharp and witty. The next, they are dumber than dirt. When my teenage sons were in their negative moods, I think I’d rather have had a dog. There are many advantages to having a dog instead of a teenager.

Dogs understand the word “No.” It is such a small word, but, somehow, a teenager has to hear it over and over.

A dog can be trained. You send it to obedience school. If the dog backslides to its old habits, you just ship it back to the trainer for a week, and the problems are solved. But where are the training schools for teenagers?

A dog limits its time in the bathroom to a quick drink. But if you have a teenager, you may as well build yourself an outhouse. The chances of you getting to use the bathroom are about the same as the chances of finding a parking spot near the front door of the mall during Christmas.

A dog is happy to see you when you come home. No one makes you feel more welcome than your dog going spastic when he sees you. This is not to be confused with a teenager going spastic because you have dared to return home.

A dog never asks for money. In fact, dogs don’t ask for anything. They seem to follow the advice of the Apostle Paul and are content in all things. A pat on the head or a rub behind the ears and they act as if they won the lottery. And then we have the average teenager, whose list of wants never ends.

I could also add that a dog doesn’t have the ability to sneak your wallet out of your pants, “borrow” a twenty and forget to tell you about it. This leads to that awkward moment when you go to buy a pack of gum and open your wallet to discover it’s empty. Somehow, charging 59 cents on a credit card just doesn’t feel right.

A dog doesn’t mind being seen with you and likes to ride with you in the car. But teenagers will drive six blocks out of their way to keep any of their friends from seeing the two of you together.

A dog doesn’t ask to borrow the car keys and is content to ride in the back. Besides, a dog would never think of borrowing your car without asking.

A dog is less expensive to feed. Have you ever tried to keep your shelves stocked with teenagers around? They are human vacuum cleaners. I swear that sometimes they don’t even bother to remove the wrapper from something before shoving it into their mouths.

A dog doesn’t ask if he can get a tattoo or piercing. And a dog doesn’t show up with weird hair color and metal studs poking out of his face.

A dog doesn’t drink out of a milk carton and put the empty one back in the refrigerator. When this happens, you have to make a decision about whether to pour water on your cereal or spend the morning fasting.

A dog doesn’t like loud music, so he doesn’t walk around all the time wearing headphones.

A dog doesn’t stand there texting while you’re trying to talk with him.

But Mom, Dad and grandparents: Please understand that during this period of life, your teenager needs you the most. It is a time of transition from childhood into adulthood. What teens need more than anything else are people who love and value them for who God has made them to be. When they find acceptance, validation and a listening ear from you, they’ll be less likely to need the world’s approval.

Is it easy? Not one bit, but this is the season when you can make the most impact on your child.