First-Person: The issue of homosexuality 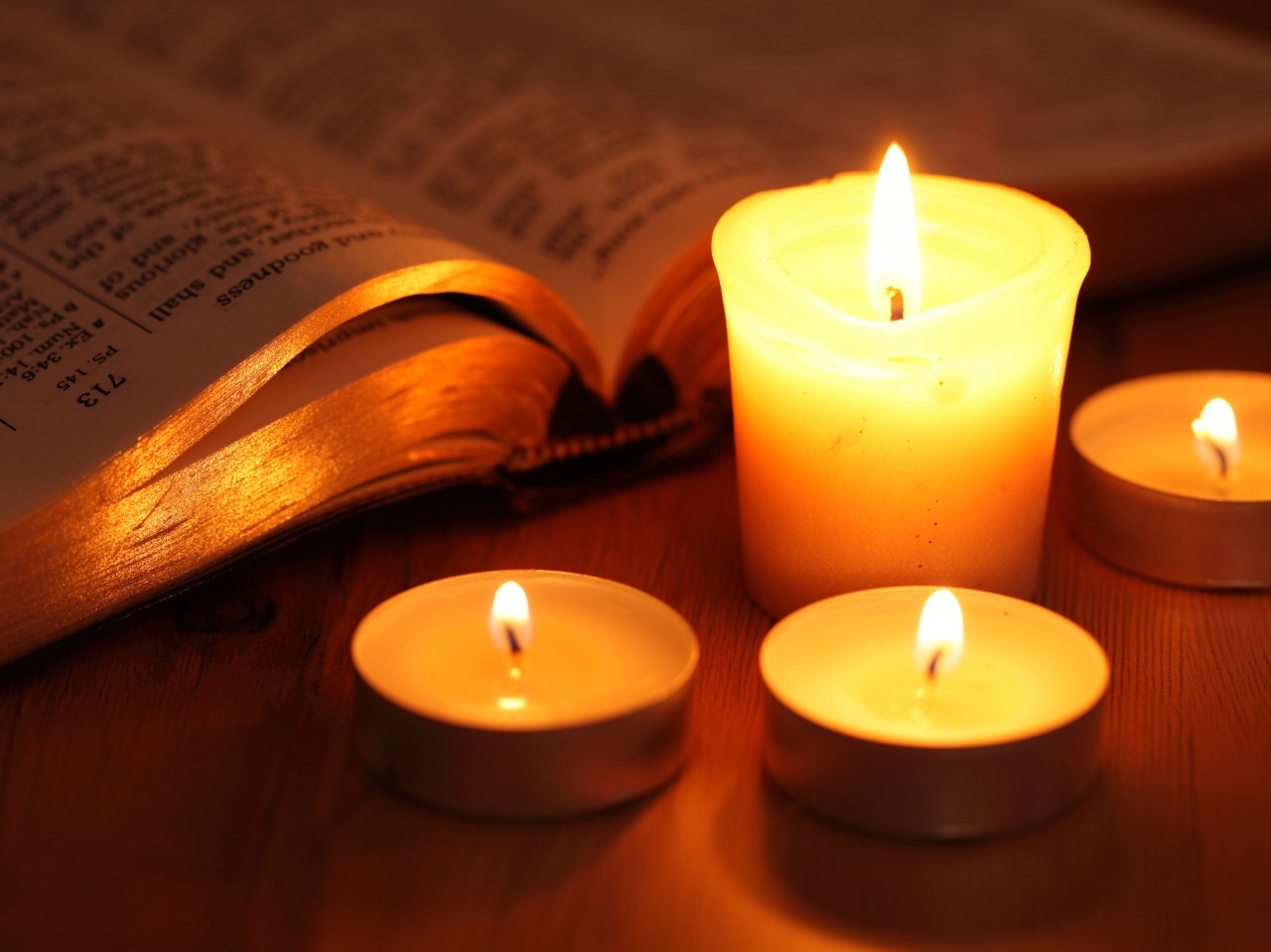 As of this writing, homosexuality is celebrated from coast to coast, and “gay marriage” is legal in 17 states. In the coming spiritual awakening, there will need to be a solid apologetic for the call to repentance of all sin, including America’s center stage, politically-correct sin.

And it must be done in a spirit of love, not judgmentalism. Blundering and blistering won’t get it. Compassion and kindness will. The Gospel writers do not say it, but in my mind, I see Jesus tenderly kneeing beside a humiliated woman caught in adultery and covering her with his outer cloak.

Where upon He pronounced her act a sin and called for repentance, ‘’sin no more’’ and encouraging her as he sent her ‘’on her way.’’

The international system of moral absolutes located in God’s Word is rooted in the character of the eternal perfect One who created us and upon whose teaching America was founded. Not just what He says, though that would be enough.  But who He is.

• Prejudice is wrong because God is just.

• Adultery is wrong because God is pure.

• Murder is wrong because God is life.

• Hatred is wrong because God is love.

• Lying is wrong because God is truth.

Often it is said, “This is the belief of your religion,” and “this is the belief of mine.” But some things are inherently right and wrong. Some religions teach it is right to murder, even in the name of God. It isn’t. Is it the right to rape, commit arson, torture babies because one religion or another says it is? No. There are indeed moral absolutes.

Every man is not a law unto himself. God is a law unto Himself because He created both the man and the law. And God says homosexuality is a deadly, serious sin.

That which alters God’s design is an abuse to man and an affront to God and as such, will be judged by Him.

Scripture defines nine such sexual distortions outside of biblical marriage, the unbreakable lifetime union of one man and one woman. They are:

• Remarriage, except for death or infidelity

God’s most precious gift to man is the union of Himself with His beloved creation provided by the cross. The most beautiful physical expression and understanding of that gift is the unbroken physical union of man and woman in marriage: a union physically and spiritually impossible in homosexual or gay marriage.

In Rom. 1:32 both are elevated to a higher level of disdain by the Creator, because they not only practice the sin, but flagrantly flaunt it in the face of God.

God’s first commandment was “Thou shall have no other gods before me.” Satan’s first temptation to man was “you shall be as gods.”

Not to worship God is one thing. To substitute other gods for Him is quite another. But to worship yourself as god is the ultimate, blatant insult to and defiance of the Creator.

And to take pride in doing so?

But the foundation of all law is that we are responsible for what we do with what we are. The fact that one is more inclined to one particular sin more than another is of no consequence whatsoever.

“Your honor, the accused robbed First National Bank, stole $2 million and murdered the teller and two guards in cold blood.”

“Your honor, my client pleads ‘Not Guilty.’ His defense is that he was born that way. In his crib he screamed at his mother. In his playpen he bit and scratched other little children. In first grade, he beat up little kindergartners. He was obsessed with playing cops and robbers as a child.

“Guilty of murder in the first degree.”

Preaching the Gospel means preaching all of it. What we are saved to and what we are saved from.  They’ll never understand how good the Good News is until they understand how bad the bad news is. America’s every sin must be addressed if we are to have spiritual awakening, including those in  which doing so is politically incorrect.

Years ago a Houston Chronicle reporter asked whether homosexuals were welcome in our church. I replied, “The answer is ‘Yes’ and ‘No’. No, if they’re proudly practicing it and flagrantly flaunting it. Yes, if they are fighting it and struggling to be free.”

Come on in fellow struggler, we are all fighting to be free of something. Let’s ask God to help us help each other.  “The church is not a showcase for the Saints, it’s a hospital for sinners.”

A former staff member resigned his position announcing he was gay and formed a homosexual church. I called him on his deathbed as he was dying of AIDS and told him I loved him and was praying for him. His last words to me were, “Bro. John, keep preaching the truth.”

Preaching and teaching, as well as recovery, must be done with clarity, apologetics, and calmness…and in love.

Be firm, but be kind.

And remember, Jesus is still the answer. 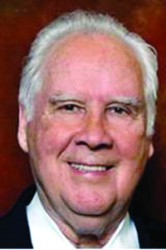 View all posts by John Bisagno