Sudan crisis: Door is ‘wide open’ for the Gospel 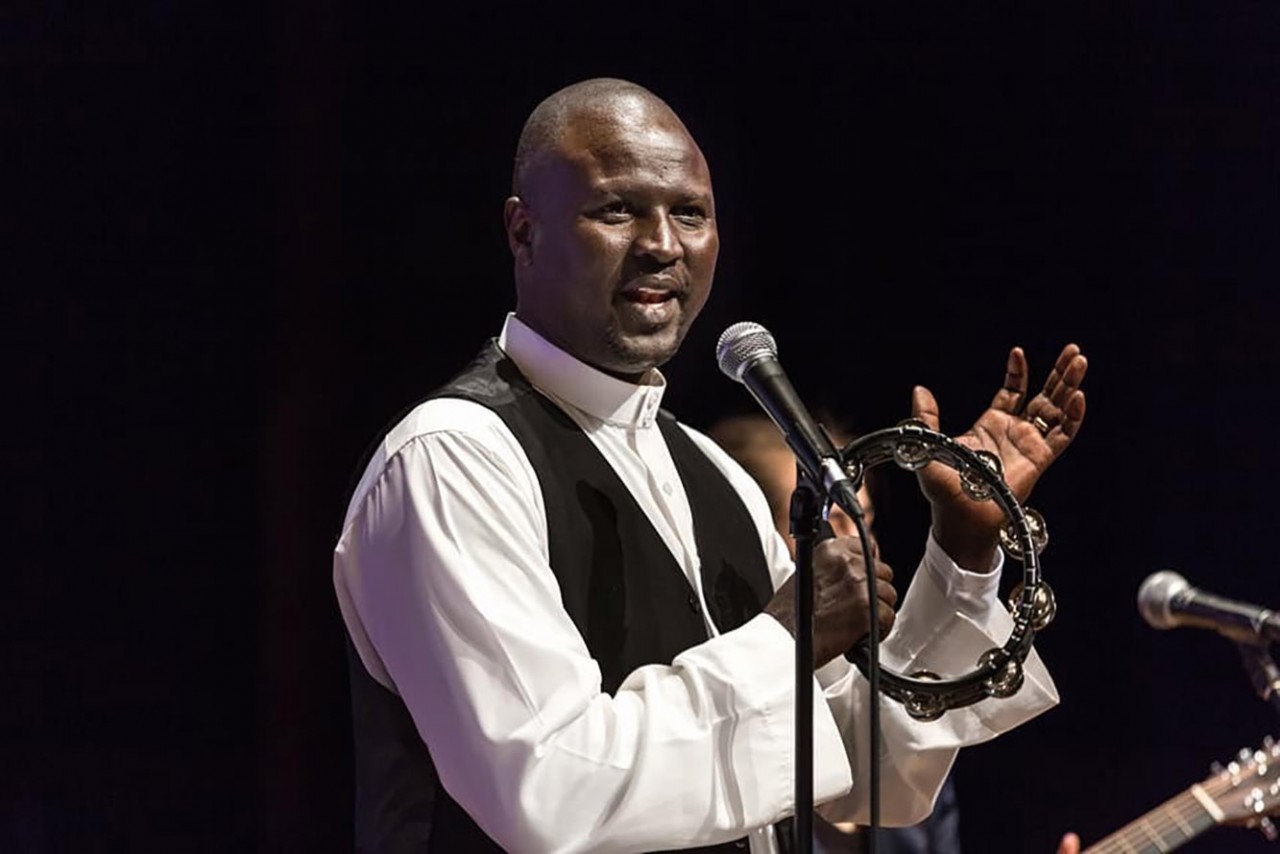 CLARKSTON, Ga. (BP) — Despite continuing protests and violence in the nation of Sudan, Abraham Deng sees God opening a door for the church to bear fruit, particularly among Muslims.

Deng, who came to America as a refugee from what is now South Sudan, frequently visits both his hometown area in South Sudan as well as visiting his wife and three children in the nation of Sudan as they await approval to move to the United States. 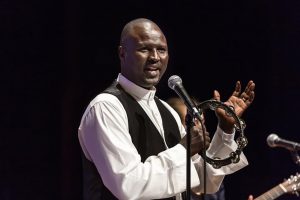 Deng recounted that three women came to the local church during his visit to Sudan this spring saying they needed to follow “the son of Mary” after seeing him in a dream.

“I had heard accounts of people saying, ‘I saw Jesus in a dream’ or ‘I heard it in movies,’ but I never talked to someone face-to-face telling me they have seen Jesus in a dream, and ‘He asked me to follow Him and directed me to come to the church.'”

This is not a unique occurrence as the events happening in Sudan have “opened the door wide open” to sharing the Gospel with Muslims.

“We prayed with them and they accepted Christ, and many others have given their lives to Christ during this crisis,” Deng said. “They say they are tired of Islam, that Islam is no longer the true religion.

“I witnessed many Muslims coming to Christ during those days. Even some Muslims who are not converted yet come to the church and say, ‘Please pray for the country to be at peace because our god cannot save us, but your God as Christians, your Jesus can save us.'”

More than 5,000 copies of the New Testament in Arabic were personally distributed by Deng during his trip to Sudan this spring, and he currently is in the midst of another trip there.

In addition to sharing the Gospel in Sudan, Deng is one of the founders and current worship leaders of a congregation of Sudanese refugees meeting at Clarkston International Bible Church (CIBC) in Georgia.

More than 60 countries and 100 languages are represented in Clarkston due to a refugee resettlement program begun during the 1990s.

Lead pastor Trent DeLoach said CIBC has been hosting a number of different ethnic congregations for years, with the Sudanese meeting the longest at over 10 years.

“We try to function as a family of churches and they are a huge part of that,” DeLoach said. “We love them, they love us, and there are relationships between the leaders. We’ve been able to help them out with some of their outreach efforts and in turn they’ve helped us out with our outreach efforts.”

One of the Sudanese congregation’s ministries is a unique Sudanese Christian Family Conference, which been held annually since 2009.

“NAMB, Georgia Baptist Convention and CIBC have been really a huge part of supporting us financially to establish that conference,” Deng said. “It has been very great working together with CIBC, and I’m looking forward for more partnerships in a bigger scale, not only with CIBC but with other Southern Baptist churches to help us.”

In 2017, CIBC partnered with NAMB to create a Send Relief Ministry Center in Clarkston, with DeLoach serving as the director. Construction is in process for the new center and should be completed in 18 months. Multiple churches and ministries continue to operate even as construction is underway.

“NAMB loves refugees and they have a unique role to play in calling our family of Southern Baptist churches to have a biblical approach toward loving refugees,” DeLoach said.

The opportunity to work with different ethnicities has helped DeLoach realize the importance of praying for foreign-born brothers and sisters when crises arise worldwide.

“I believe the most fruitful and beneficial cross-cultural ministry is born out of prayer,” DeLoach said. “I guarantee you every city in our great country has some element of foreign-born people that live there, and we want all of our Southern Baptist family to step toward refugees and internationals with the love and compassion of Christ.”

Deng said the ways the church in America can pray for Sudan include safety in the country, for civilians to be given government control (toward guaranteeing religious freedom for Christians), and for Christians in Sudan to “step out in faith and boldness to do what God has for us.”

Deng used a metaphor of God shaking up a tree to describe the crisis in Sudan — a difficult and painful experience that ultimately will produce great fruit both in Sudan and in America.

“God has shaken up the country, and the Muslims now are falling as fruit and the church has to go and pick up that fruit.”