Still Developing: What do you have? An opportunity! 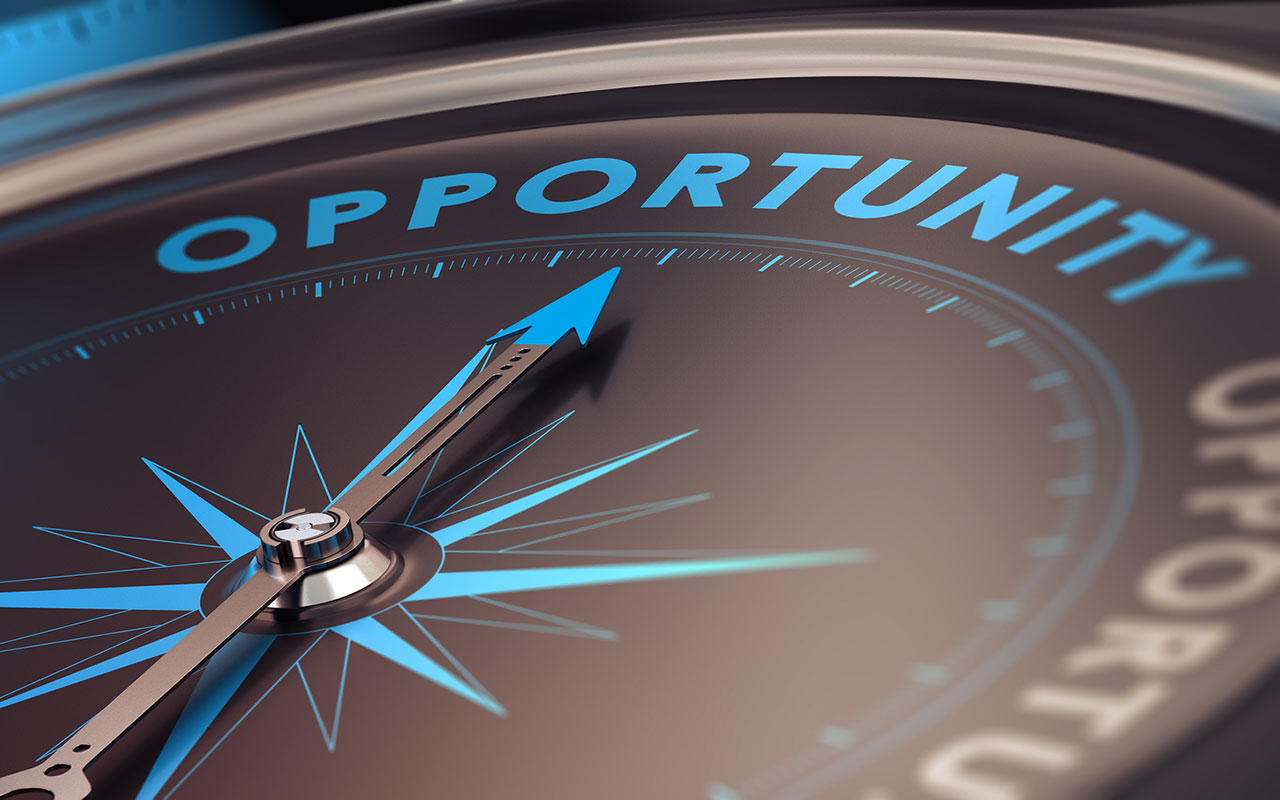 The Bible says, “Now Peter and John went up together into the temple at the hour of prayer, being the ninth hour.” Acts 3:1 (KJV) There were three times of prayer—in the morning, at noon and in late afternoon. The evening sacrifices were offered before the last prayer of the day. Peter and John do not seem to have been in the Temple for the sacrifices. Maybe they didn’t go for the sacrifices because they knew it was no longer needed, since Jesus made the final sacrifice.

For the disciples going to the temple and worshipping, observing the Jewish customs had an entirely new meaning. Now the disciples looked for every opportunity to announce that Jesus Christ was the Messiah. It is so important that we be people of prayer like Peter and John. They were praying, no doubt, for opportunities to proclaim Jesus.

Envision the contrast—a majestic gate with the name “Beautiful” and people begging along the path to the Temple. Worshippers would have encountered a man, lame from birth, who society may have looked down upon. He probably was there with an outstretched hand, the typical gesture of the beggar. “When he saw Peter and John about to enter, he asked them for money. Peter looked straight at him, as did John. Then Peter said, ‘Look at us!’ So the man gave them his attention, expecting to get something from them. Then Peter said, ‘Silver or gold I do not have . . .’” Acts 3:3-6 (NIV) An opportunity!

Imagine the disappointment on the face of the lame man. The lame man was certainly confused. Why were these men trying to get his attention, if they had nothing? Was this going to cause him to miss a gift from another worship attender that day? But Peter continued, “‘. . . but what I do have I give you. In the name of Jesus Christ of Nazareth, walk.’ Taking him by the right hand, he helped him up, and instantly the man’s feet and ankles became strong. He jumped to his feet and began to walk. Then he went with them into the temple courts, walking and jumping, and praising God.” Acts 3:6-8 (NIV).

The other people going to worship that day surmised somehow that Peter and John were responsible for this man’s ability to walk. A crowd of people, at least 5,000 men, seriously wondered what had happened to the lame man. Sometimes, people make the mistake of mixing the work of God with the instrument through which God works. Peter and John knew better. “‘Why do you stare at us as if by our own power or godliness we had made this man walk?’” Acts 3:12 (NIV)

I have had the honor to hear more than one donor, with God’s Spirit in their lives say, “God just used me as His instrument and that is all that I am.” An instrument in God’s hands is all we all are. We need to pray for opportunities and then be ready when we have possibilities to help the Lord’s work. So when you see opportunities to help the work of the Kingdom, if you have silver or gold, then help with what you have. If you, like Peter and John, are without silver or gold, then give what you always have, Jesus.

For more information about the Falls Creek Centennial Campaign Phase II, the Oklahoma Disaster Relief TEaM Center or regarding other BGCO capital campaigns, contact me at 405/516-4868, mharkey@bgco.org, or toll free at 800/690-6933. 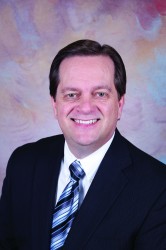