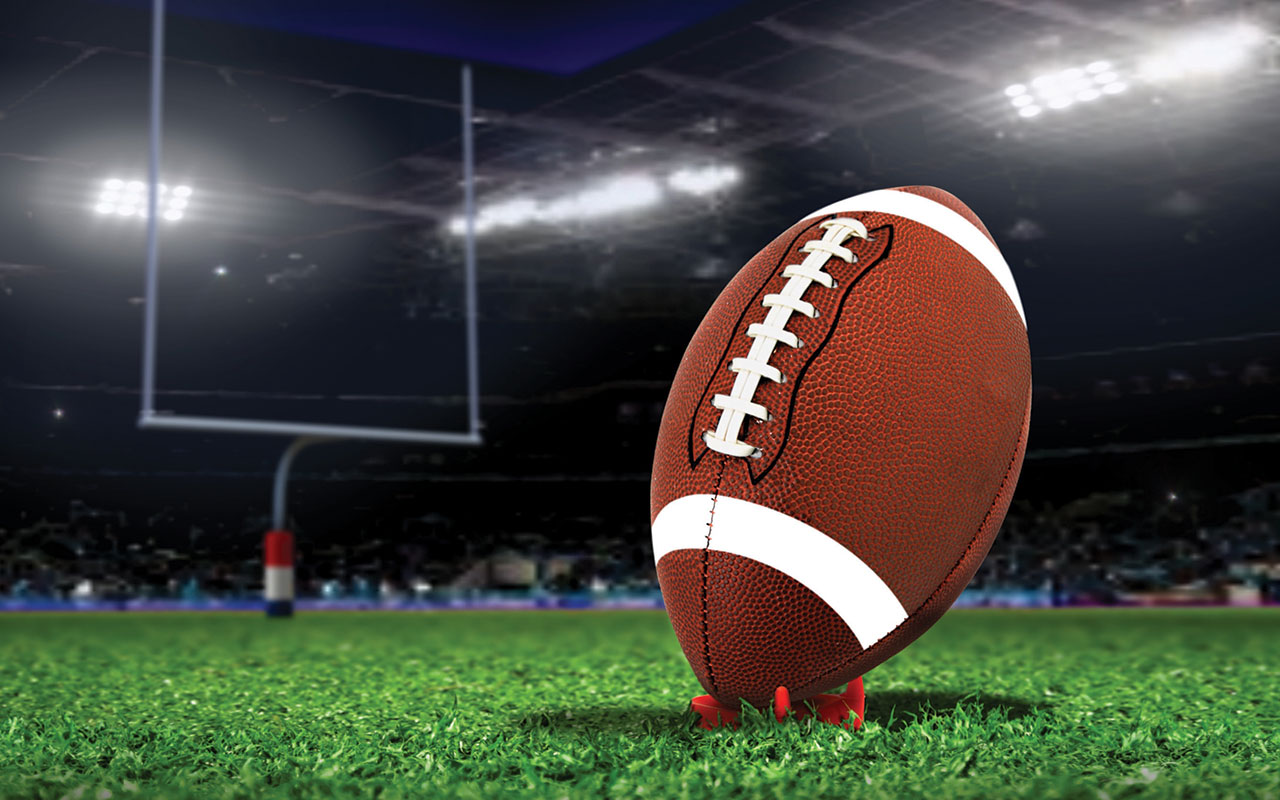 “I’d say that we definitely figured out what we need to do to be more competitive in the NCAA level,” said OBU Coach Chris Jensen. “We know we have to improve our depth up front. You play five starters, but you need to have at least nine guys you’re comfortable playing. Last year we were closer to seven. Same thing is true on the defensive line.

“That’s the difference—we need to have more depth. At this level you have to have someone who can hit a home run just having the ball in his hand. Our quarterback play, the line and that home run threat make the difference in where we were and where we need to be.”

Quarterback play might be improved this year by younger players able to push returning starter Dez Stegall, who led the team last year in passing and rushing.

“It’s shaping up,” Jensen said. “We only had two quarterbacks on campus in the spring. Both did an outstanding job in how they’ve progressed. Grant Gower has had a huge impact as a quarterback coach. We’ve got some young guys on campus, just by their athletic ability, that will be able to compete for the job and that’s good for the program.”

A two-horse race has developed for the running back spot with Dawson Myers and Isaiah Mallory both returning.

“We’ve got two guys with significant college experience in Myers and Mallory,” Jensen said. “Both of those guys are showing a different gear in practice and they’ve separated themselves. They’re competing against themselves right now and we’re looking for some guys to step up and push them.”

Adding some size at the tight end position this year also gives OBU a larger amount of options.

“We got some guys in this freshman class we think we can play a lot more in-line tight end,” Jensen said. “If you watched our offense at all the last two years, you know we didn’t have that. We brought in a couple of freshmen who have the size to be a true in-line tight end. But we also have guys who played that hybrid fullback/tight end last year back and have become stronger and faster and more confident in themselves and we feel good about their progress.”

The receiver corps will, for the first time, be without deep threat Derek Serowski.

“It’s going to be strange for me as a coach to not have Serowski out there. I’ve coached him for a long time in college and in high school,” Jensen said. “But I’m excited about those guys. I’m excited about the potential we have. I don t think you look out there and say we have a home run threat, but we have some great possession receivers who can make something happen after the catch. I’m really excited about the progress and the way they developed over the summer. They’re ready. They’re hungry and ready to take to the football field.”

And not much happens without a good offensive line. OBU has some solid returners.

“We’ve got some guys who will be four-year starters,” Jensen said. “Brandon Garrett and Zach Clark have started for three years, and you add someone at center like J.T. Ketch. J.T. and Brian Cornell started last year, so we have a lot of experience in those four guys. That’s critical. Usually how they go, your team goes. We’ve had some younger guys show some promise. Instead of having six or seven, we’ve got eight or nine.”

Across the ball on the defensive line, OBU also has some starting experience.

“We have three guys who have significant experience,” said Jensen. “Houston Tyler has a year under his belt and Gage Wimer and Ed Morgan have three years of significant playing experience. The big question is who is going to step up for that depth.”

The linebacker corps has few questions and some really good answers.

In the middle, “Brynden Pitzer is the first one to come to mind,” Jensen said. “He has been with us since we started in 2012. We’re so thankful he came back for one more season. He should be a conference award winner. The other middle linebacker is up for grabs and the competition is fierce.”

Outside, OBU has a wealth of experience, but Jensen hinted some youngsters might challenge the veterans.

“Levi Jennings and Tanner Robertson played that position and Jason Lee got some experience last year. And Dillon Burley has been with us since 2012,” Jensen said. “So we’ve got a lot of experience but we ask a lot of those guys and there are a lot of expectations. We have to find the ones who will do the job for us. That’s what the preseason is all about.”

The defensive backs are loaded with speed and experience. Safeties D’Ante Meeking and Erik Derrow return with solid experience and talent.

The corners saw some injuries last year but could be a team strength.

“Devontrae Young was a national champion on the track team. He’s definitely one of the speedsters. Charles Taylor experienced injury and got a medical hardship and wasn’t able to play a whole lot. We’re excited to see him back on the field,” said Jensen. “Phillip Spess played there last year and made plays. So we’ve got three guys there who have playing experience but then we’ve also got young guys who have proven they have a chance to compete.”

The kicking game saw Cooper Koons emerge as a strong punter and he has since left his quarterback duties behind—sort of.

“Cooper has transitioned to punter and you can tell in practice,” Jensen said. “I feel good about that. And we can make teams guess with his quarterback experience.”

While kicker Trey Tully is back for a junior season, he’s going to have internal pressure from new teammates.

“We’ve got some guys who have come in with the mindset that they want to win the starting job and that’s put the pressure on Trey. It’s good to have competition. I think you’ll see a lot of improvement just because of that,” Jensen said.

The team has already shown improvement early in camp. How that translates to the win-loss column is a work in progress.

“I think we’ll be much improved over last year,” said Jensen. “There’s no control over outcomes, but you can control how you prepare.  What I’ve seen so far in preseason, I think our players have taken it to another level in preparation. I think we’re doing it the right way and hopefully it will pay dividends.”