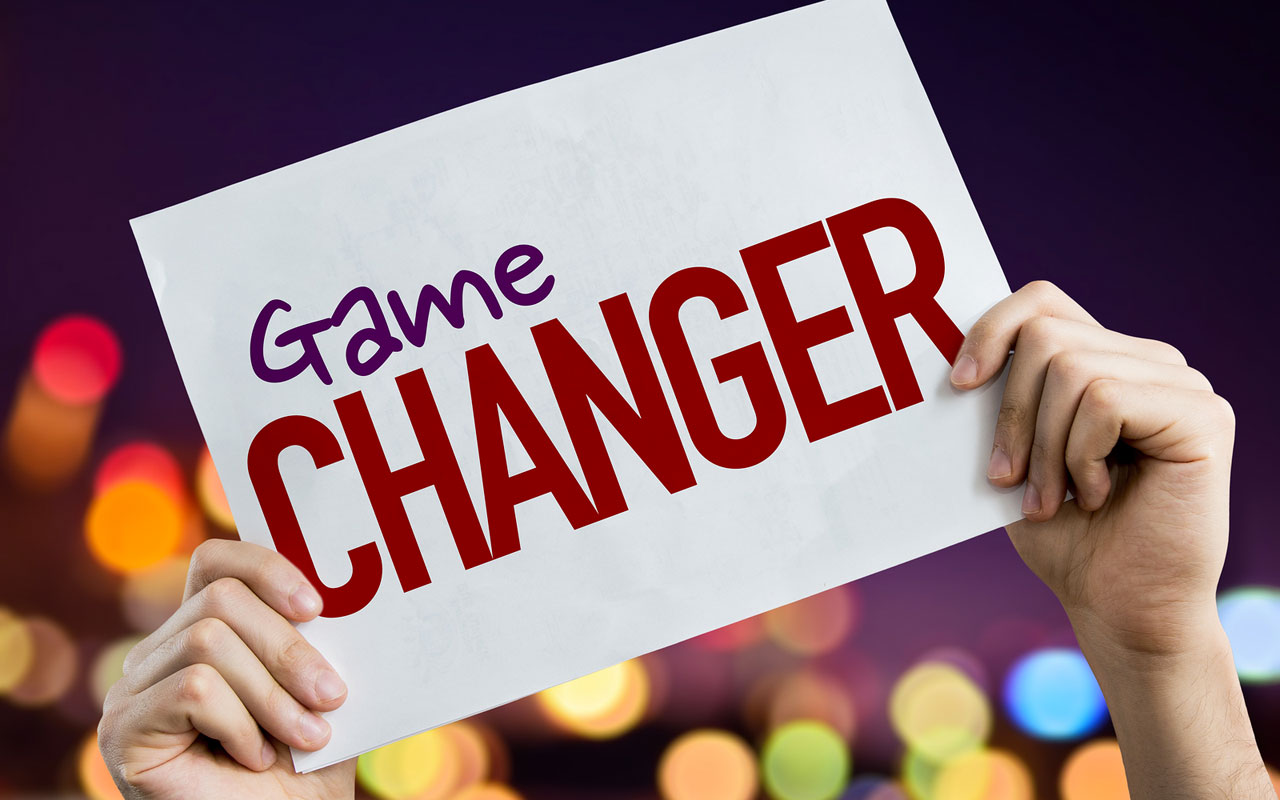 “Game changer, n.; a newly introduced element or factor that changes an existing situation or activity in a significant way.”

This phrase from the dictionary elicits thoughts of a player on a sports team who suddenly energizes the team to another level. The game changer’s ability, passion, or both, propels the team to a place of previously unattainable achievement and success.

Peter, Barnabas and Paul come to mind as game changers in the Bible. In very different ways, they each were game changers in the life of the church’s ministry. Peter always seemed to be in the middle of changing the game, for good or bad. People followed him, he was THE leader. In a meeting, Peter, from my viewpoint, was the one man people would naturally look to when determining the direction to take. He was the 1,000-pound elephant in the room.

Barnabas was the encourager, “Son of Encouragement.” Yep, that was Barnabas. He saw the good in everyone, and his style of game changing brought new, unexpected people to the table. Barnabas was for Paul when no one else trusted Paul. Later, Barnabas was for John Mark when it looked like John Mark had lost his drive. Barnabas’ gentle patience with failures of others brought out the best in people and helped others to see the best in a person. Barnabas was your best friend.

Paul became the shining star on the missionary field, due in no small part to Barnabas’ promoting of Paul. Paul eventually became the theological instructor of everyone—Peter, Barnabas and John Mark. Paul knew what was right and was willing to confront anyone over their failings if he thought they had turned their backs on the true Gospel.

John Mark was the follower who could not quite keep up with the zeal of Paul, and was sidelined because of it. Barnabas, though, wouldn’t give up on John Mark, and his encouragement for John Mark cost Barnabas a partnership with Paul on the mission field. Paul’s confrontational style and Barnabas’ encouraging style clashed dramatically over John Mark’s inclusion on mission trips. The good news is that later, either because of Paul’s mellowing with age, or maybe John Mark gaining endurance and wisdom in exile, Paul requested that John Mark join them. Paul said in 2 Tim. 4:11 (NIV), “Only Luke is with me. Get Mark and bring him with you, because he is helpful to me in my ministry.”

Over the years, I have worked with all of these different personalities in church life. In their own ways they each have shaped churches, associations and conventions—the bold leader, the encouraging leader, the no-nonsense leader and the redeemed leader. These leaders have been pastors, deacons, executives and lay people. Each one has been a game changer for the Lord’s work. The most amazing game changers have been the generous donors.

The bold game changers say, “We can do this—here is $1 million, what are you willing to do?” I have seen encouraging game changers who rally everyone, motivating them to see the goodness and possibility of a project no one ever thought of, then encouraging others to join in contributing to a great cause. The no-nonsense game changers can explain what the right thing to do is and how waiting to act is a tactical error. “We must act.”

I thank God for all these personalities who propel us forward to achievement and success in the Lord’s work. Even the redeemed game changers, like John Mark, motivate us by saying, “This ministry is good and has changed my life—without it I would have been left behind.”

Reach deep down and become a game changer. God uses different people to bless His work here on Earth. He can use you, too, if you just ask.

For more information about the Falls Creek Centennial Campaign Phase II, the Oklahoma Disaster Relief TEaM Center, or regarding other BGCO capital campaigns, contact me at 405/516-4868, mharkey@bgco.org, or toll free at 800/690-6933.