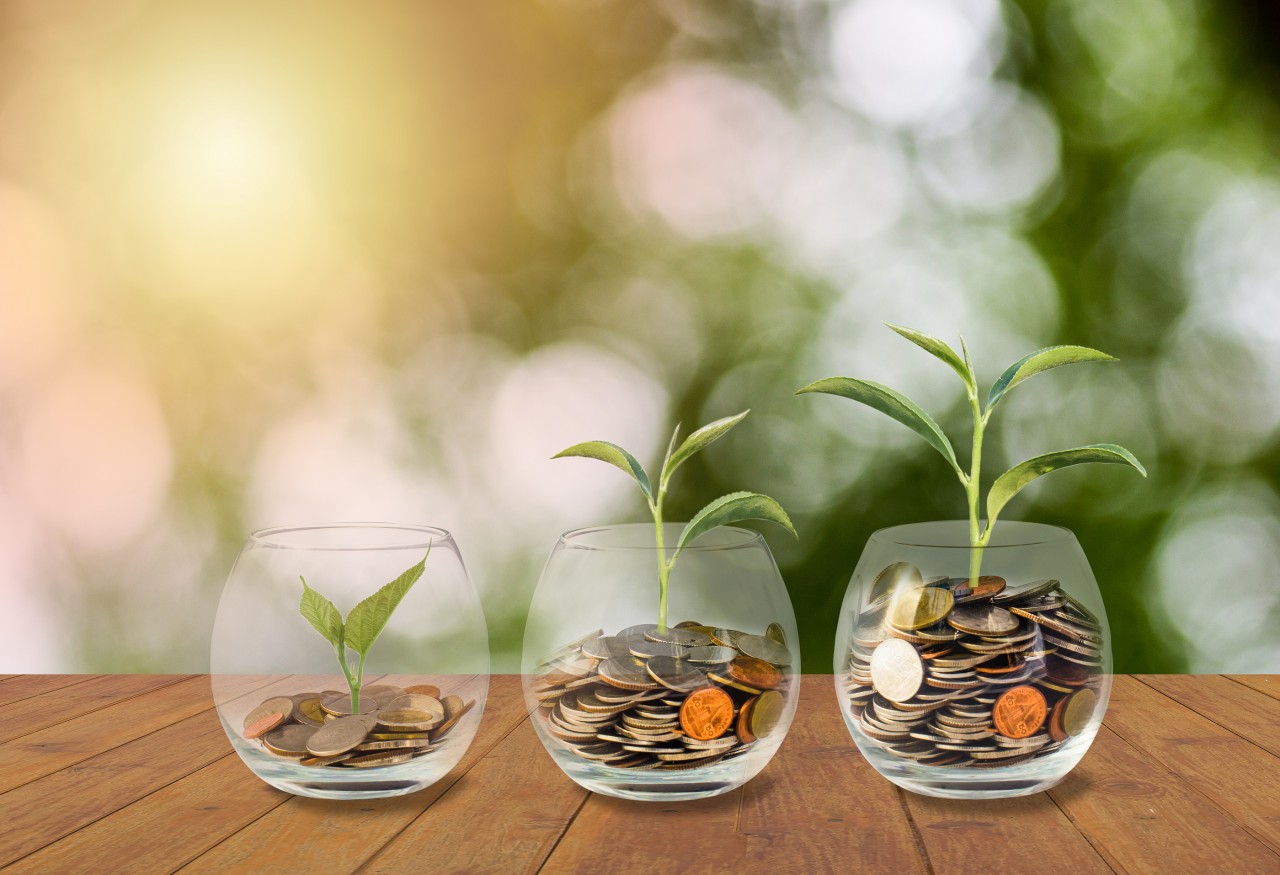 Planting a church is a difficult ministry calling. The commission of reaching unchurched people with the Gospel and discipling them to Christian maturity is difficult. Add to that the task of leading new believers to form a new, self-sustaining church within three years, it makes for a challenging job.  Oklahoma City, South Lakes church planter, Joey Dean, recently shared with the Messenger how his church was able to move from church plant to sustainable church.