Spotlight on security: Churches should take safety precautions for those who attend 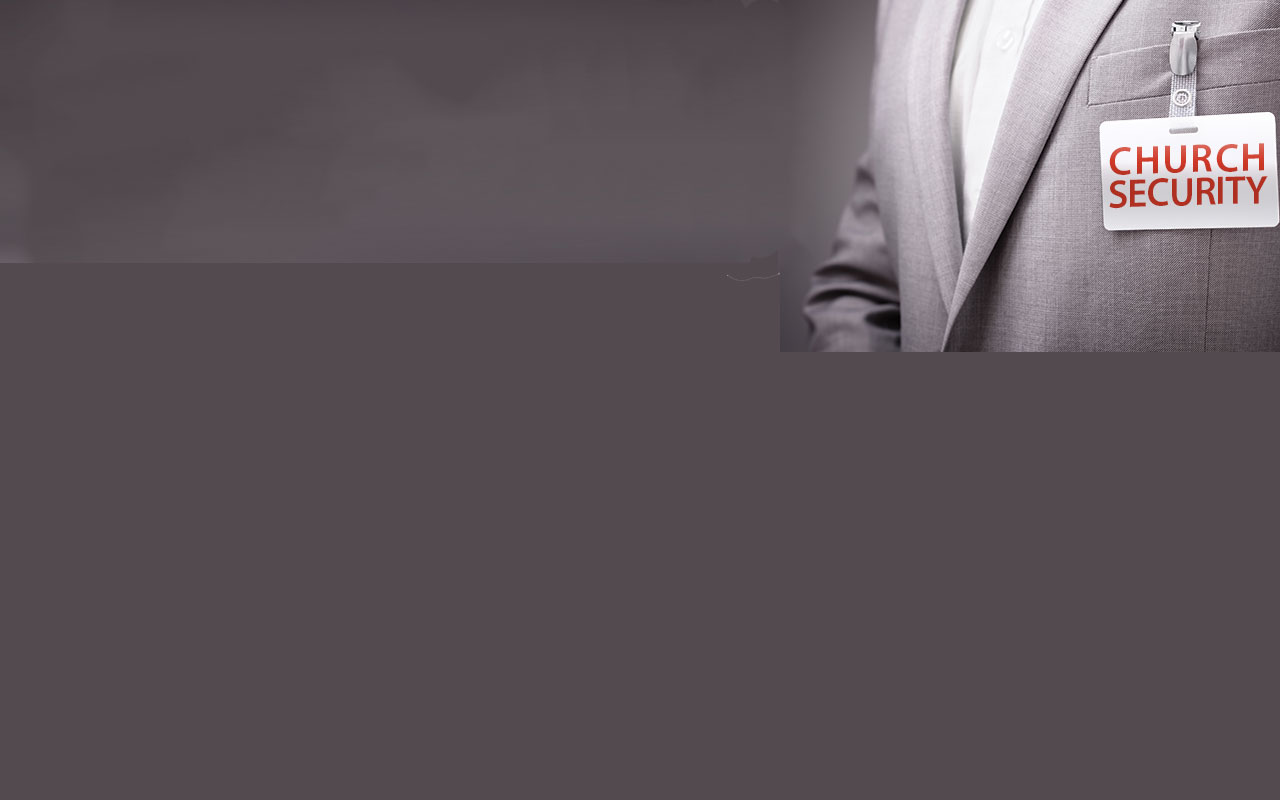 The stories have become too frequent. Reports of churches threatened by violence and shootings happen almost monthly.

On Easter Sunday this year, Memphis, Tenn., Bellevue experienced a potential threat, as a “heavily armed” man was subdued and arrested, according to Baptist Press (BP). The news service reported, “Just before Bellevue’s 11 a.m. worship service began March 27 with an estimated 3,500 attendees, greeter Kathy Jackson noticed a man entering the church with ‘a pistol sticking out of his pocket,’ administrative pastor David Coombs told BP. She told a nearby ministerial staff member, who radioed security.”

Fortunately, no one was harmed, as Bellevue’s security team handled the situation. However, there have been multiple incidences of violence at other churches across the country. BP reported there have been 625 violent deaths since 1999 at houses of worship in America, according to Jimmy Meeks, a Texas-based church security expert who trains churches across the U.S. in Sheepdog Seminars.

Roy Jones also offers church security training across Oklahoma, along with concealed carry training. He said he goes to approximately three churches a week and averages 30-50 people in his classes.

Both Meeks and Jones commend church greeters like Jackson.

“My hat’s off to her because we’ve told people over and over: It’s not just a case of ‘Do you have armed security?’ She probably wasn’t armed, but she saw something. You’ve got to pay attention,” said Meeks.

“Be very careful of protecting the nursery,” he said.

Jones recommends churches having a team who will patrol parking lots.

“You’ve got guys in the parking lot who should be familiar with who is going into the church,” he said. “Notice backpacks and other bags people have with them.”

Travis David handles security for Oklahoma City, Quail Springs and has been a consultant for churches in the area of security. He affirms the guidance of Meeks and Jones in the area of providing a team of greeters who are important in making people feel welcome but also help with security aspects.

“The number one rule is to greet everybody at the door,” David said. “That’s a first line of defense—greet whoever’s coming in. It doesn’t matter the size of your church, if it’s a 100 people or 1,000 people. Everybody is pretty familiar with the folks coming and going on a regular Sunday basis. When you have visitors, a handshake goes a long way with determining what their intention is.”

David said with how today’s society has changed, he believes the possibility of church attacks has increased in the last 10-15 years.

“I would be highly concerned with the safety of your church,” he said. “(Church attacks) are becoming more commonplace to the point that some of them are not being reported to the media.”

But David said security measures are possible for all churches regardless of size.

“Every church out there should have (a security team), and use them accordingly to patrol their building and welcome their guests,” said David. “They’ll know the church better than anybody, as far as who is supposed to be where, who is a visitor and who is not, and having their eyes open and paying attention to what’s going on around them. That’s a huge start. It doesn’t have to be a trained professional who is doing it. Every individual has that little hair on the back of their neck that stands up when something’s not right.”

David also recommends concealed carry courses, both for members and church staff, but he also said those who pursue concealed carry licenses need to understand their liability if a threat occurs.

“I’ve seen where the church will ask some of their patrons who have concealed carry licenses to help protect the church,” David said. “By doing that, the church assumes some of the liability, but there’s a huge liability pact that comes to a person carrying a gun in the church.

“Concealed carry is a great thing. We teach it. We know all about it, and the thing about it is, that person who gets the license to carry a gun, ultimately, is liable. If something bad happens and they use it, they are the ones who have to take care of all the questioning, insurance and all the stuff that goes with it.”

A key to handling the threat of violence in a church is being prepared and having people in place. There’s more than one reason why a church should provide a warm greeting to everybody who comes. It helps many feel welcome and discourages others who may threaten.

Consider this an aspect of churches reaching communities, while being “wise as serpents and as harmless as doves” (John 10:16).