Shine: What the world needs now 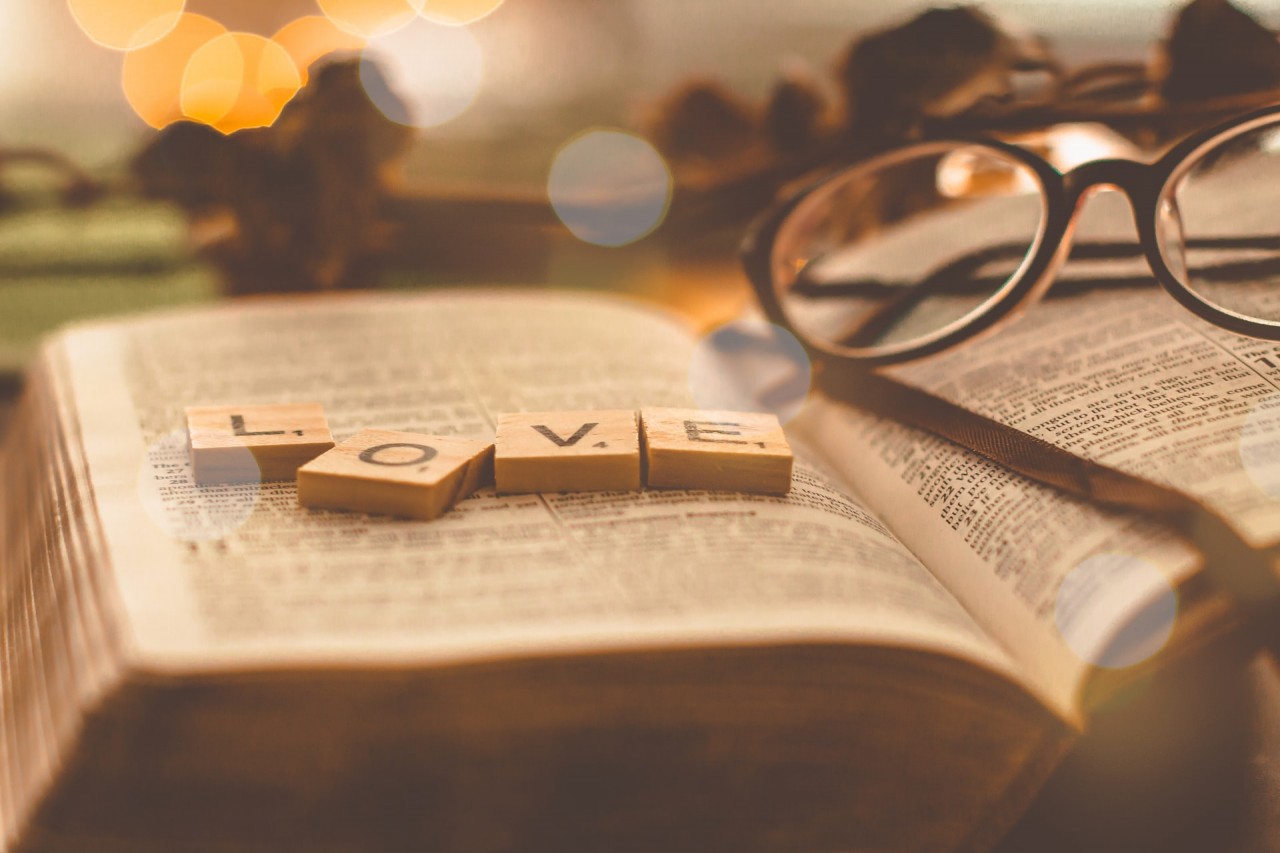 In 1965, Jackie DeShannon recorded “What The World Needs Now,” but the song didn’t reach fame until a year later when Dionne Warwick released it. It’s a simple song that has one simple but clear message.

What the world needs now is LOVE.  Such a simple idea, but one that has radical implications. There is nothing more powerful against hate than love. Martin Luther King knew this to be true. When his marchers were confronted by the Selma police, he made sure that instead of confronting hate with hate, that they would confront hate with love. Had the marching crowd responded with hate or violence, then the police’s actions would have seemed justified to some. However, when the police met the peaceful protest with force, their response looked ugly to everyone.

Jesus’ emphasis on love extremely challenged the world during His time on earth and continues to do so to this day. The Pharisees and Sadducees were extremely upset with Jesus’ teachings. They devised a scheme in order to expose Him as a heretic, which included a series of questions they thought would box Him in a corner.

However, His response to their questions were so profound that they were the ones left without an out.  Jesus responded to the question found in Matthew 22 about which is the greatest commandment by saying, “Love the Lord your God with all your heart, with all your soul and with all your mind. This is the greatest and most important command.”  That response was predictable and would have been sufficient for the crowd. However, Jesus didn’t stop there. He said, “The second is like it: Love your neighbor as yourself.  All the Law of the Prophets depend on these two commands.”

Jesus confronted hate with His most powerful weapon—LOVE. It was love that had brought Him down to earth to begin with. “For God so loved the world that He gave His one and only Son, that whosoever believes upon Him would not perish but have eternal life.” Love is so essential to the believer that C.H. Dodd said, “There is no real Christian experience which doesn’t express itself through love.”

Jesus taught us to love by His own example. Rom. 5:8 says, “God demonstrated His love towards us in that while we were still sinners, Christ died for us.” Jesus said to His disciples in John 13:34, “I give you a new command: Love one another just as I have loved you, you must also love one another. By this all people will know you are my disciples, if you love one another.”

Today, our world in its fallen condition is filled with all kinds of expressions of hate. Social media is filled with people expressing their hate for political leaders, social organizations, civil servants and others. These expressions divide people and often foster even more vile responses. This seems to be an endless intensification of hate. This hate leads some to dark places and leads to even uglier responses. This is just how hate works. Only one thing can stop hate, and that is LOVE.

How does He do it? He does it by His grace that He has bestowed upon us as He bore our sin on Calvary’s cross. He who knew no sin bore our sin, so that we might have eternal life. Why did He do this? Because of His love for you and me.

As followers of Christ, our response and our role in the world today is to stop hate; stop it by loving everyone as we love ourselves. Yes, I know it’s a simple idea but clearly one that could make a radical difference in our world because what the world needs now is LOVE.