Shine: I had preached against every sin, but one 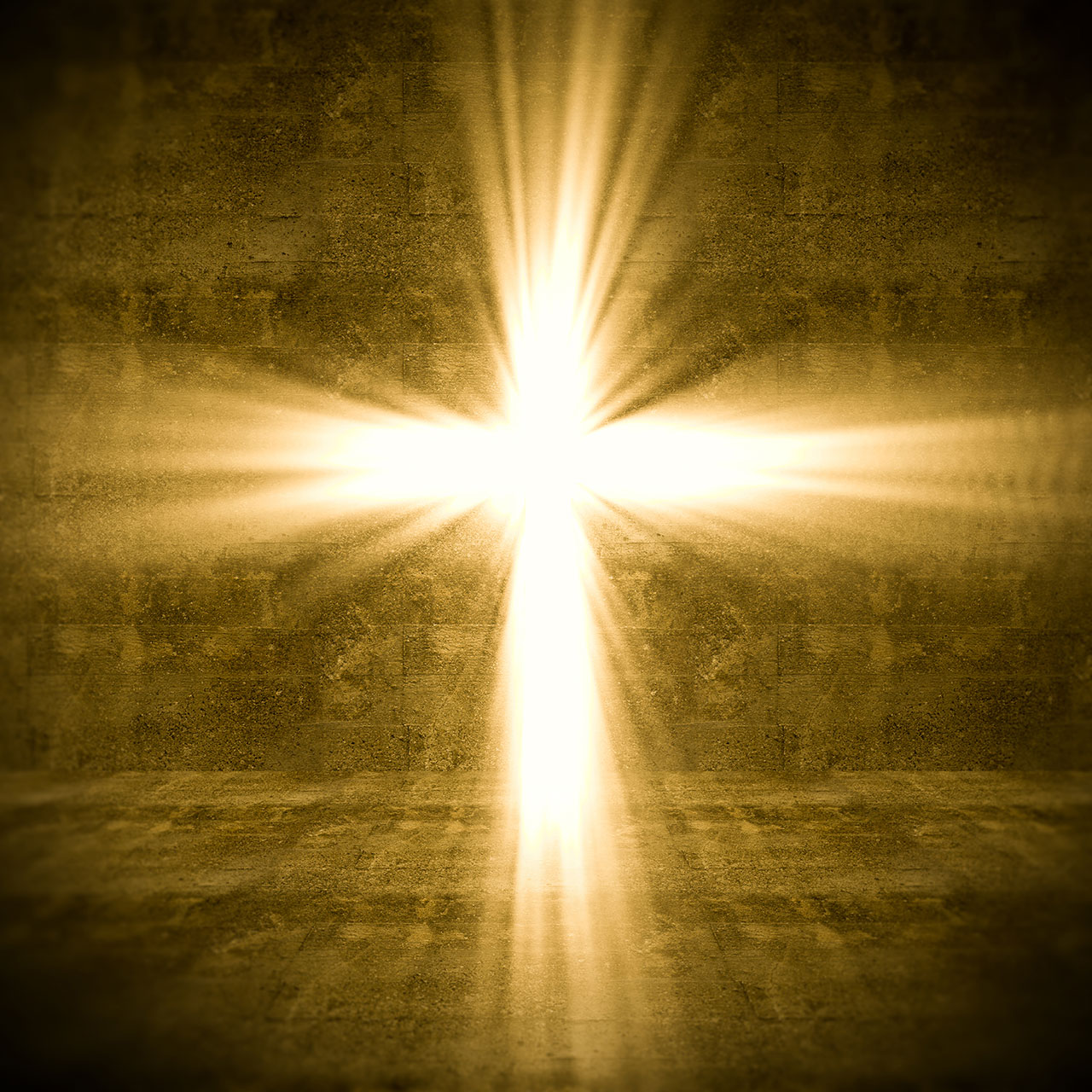 A few years ago, my wife said to me, “I have heard you preach against every sin, but one.” Well, I’m not sure that was true, but I was pretty certain I had never preached on the one she was thinking about. The sin of gluttony.

I was preaching through a book of the Bible at the time, and it just so happened that two or three weeks later, there it was: gluttony. I proudly prepared and thought I would surprise Cindy by not telling her until I preached the message. When the day came, and before I hit that point, I paused, snapped my fingers and said, “listen up, Cindy, this one is for you.” Then, I proceeded to preach against gluttony. The congregation gasped, and Cindy started laughing. It wasn’t until after the service I realized the congregation thought I was calling out my wife for gluttony. Let’s just say it wasn’t my finest moment. That evening, I had to explain the whole thing to a group of upset women who were there to point out I needed to hear that message more than my wife.

I guess when you are 30 pounds overweight, gluttony isn’t a sin you can address without being an obvious offender. Perhaps it is easier to preach against sins that we ourselves aren’t tempted by or at least are not obviously guilty of, than the ones we are. This may be why today’s pulpits are filled with sermons that point out the sins of our secular society, rather than the failure of the church to penetrate lostness.

We shouldn’t be surprised, as Paul said in I Cor. 6: 9-10, that our society is filled with liars, fornicators, adulterers, thieves, drinkers, and extortionist, but we should be surprised our churches are. We shouldn’t be surprised that the world is going deeper into sinfulness in search of happiness, but we should be surprised our church members are also.  Paul points out in verse 11, “and such were some of you,” meaning believers were this way, but by God’s grace, we are no longer. As long as those in the church continue in their previous worldliness, we will never penetrate the lostness of our world. It is time we call the church to repentance; then maybe our society will listen to our calling out for repentance.

Vance Havner was visiting Atlanta’s Underground Mall with some friends one day. They went down the stairs to a restaurant for lunch.  Havner asked the waiter if he could bring a light to the table because he couldn’t see well enough to read the menu. The waiter asked Havner if he had just come in from the sunlight outside. Havner said he had, and the young waiter said, “Sir, if you will just sit here long enough, your eyes will adjust to the darkness and you will be able to see the menu.”

That night, Havner told the congregation that that was the sin of the church. We have been in the darkness so long our spiritual eyes have adjusted to the darkness, and we think we are in the light. Let’s go back into the light.  Let’s live out the reality of I Cor. 6:11 that says we are washed, sanctified and justified in the name of Jesus by the Spirit. Let’s no longer walk in darkness, but in the light of Jesus!