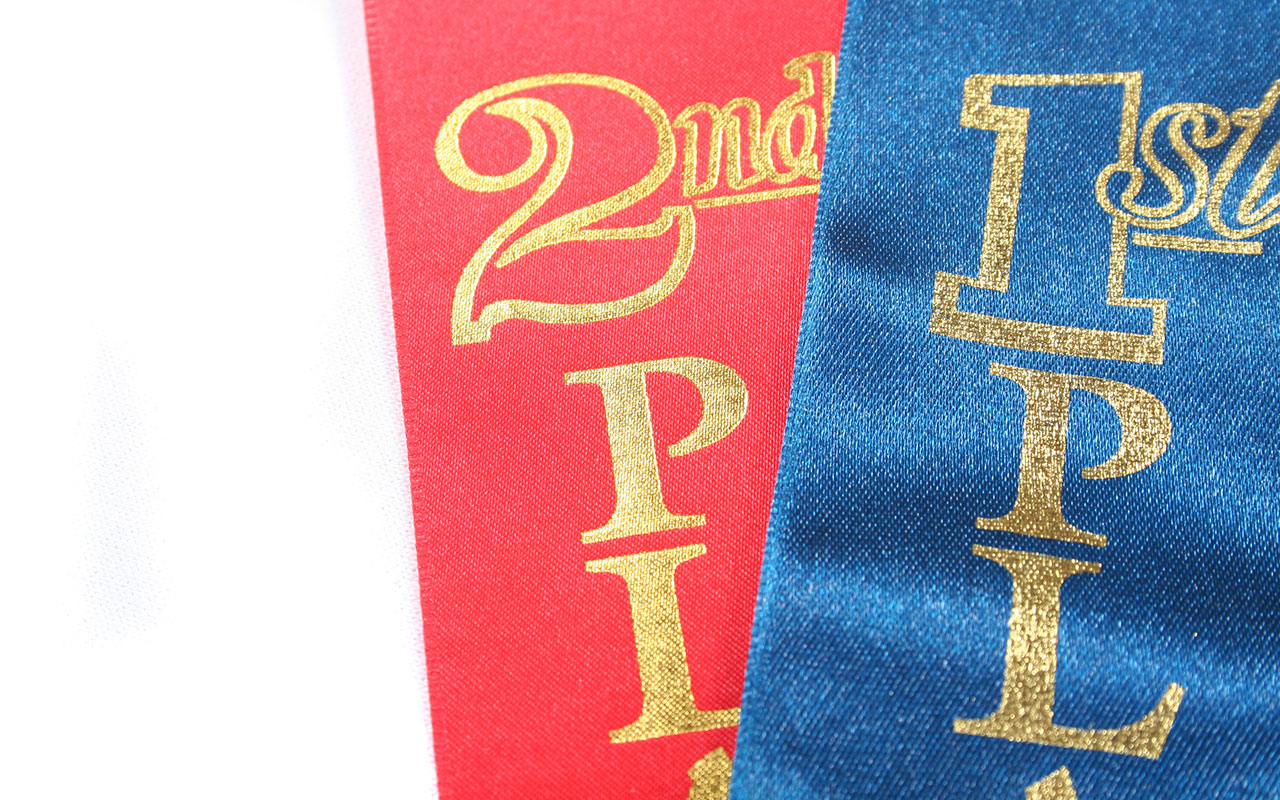 Settling for second isn’t something that we intend to do, but often happens when our pursuit of victory becomes tougher than we anticipated.

A runner on the heels of the leader has to make a decision at a critical part of the race. That’s when the runners are in the final stretch of the course, and the person in second place has to decide whether he is going to push through the pain and go for the win, or is he going to just stride in and finish second.

Now it’s important to note this decision isn’t made before the race, because everyone runs to win. No, that decision is made after the runner has exerted himself and is nearing the finish line.

Our resolutions for 2016 speak to our real pursuits. If we have simply focused like millions of others on improvements in our physical condition (losing weight, eating healthy, exercising and so forth) then we may reach our goal, but it will only bring temporary satisfaction.

However, we are challenged to have more lofty goals, goals that will bring eternal satisfaction (studying to show yourself approved unto God—II Tim 2:15;  make supplications, prayers, intercession for all—I Tim. 2:1; proclaim Jesus—II Tim. 4:2).

In 2015, there was a lot of despairing rhetoric in the Christian community. Often, one was left with the feeling we had lost the battle.

Many focused on the changing culture and/or the decline of evangelicals in the United States. Some have even suggested that preachers should leave their pulpits and go into politics to turn things around. This kind of thinking is disheartening.

In 2016, let us be reminded that our battle is not for our culture, but for souls. Our victory is not in the size of our congregations, but in the Victor Himself. Our hope is not in who sits in the seat of Congress, or the White House but in Who sits on the throne of our heart.

These are challenging days, and many of the signs around us shout that we are losing, but that is only in the temporal realm. The Word tells us we win!

However, until that victory is complete, we must run and not lose heart.  Now is not the time to choose to stride into the finish, but rather, it is time for us to reach deep into our being and strive with our whole heart to finish this race for the Glory of God!