Shine: A call to revitalize evangelism in our convention 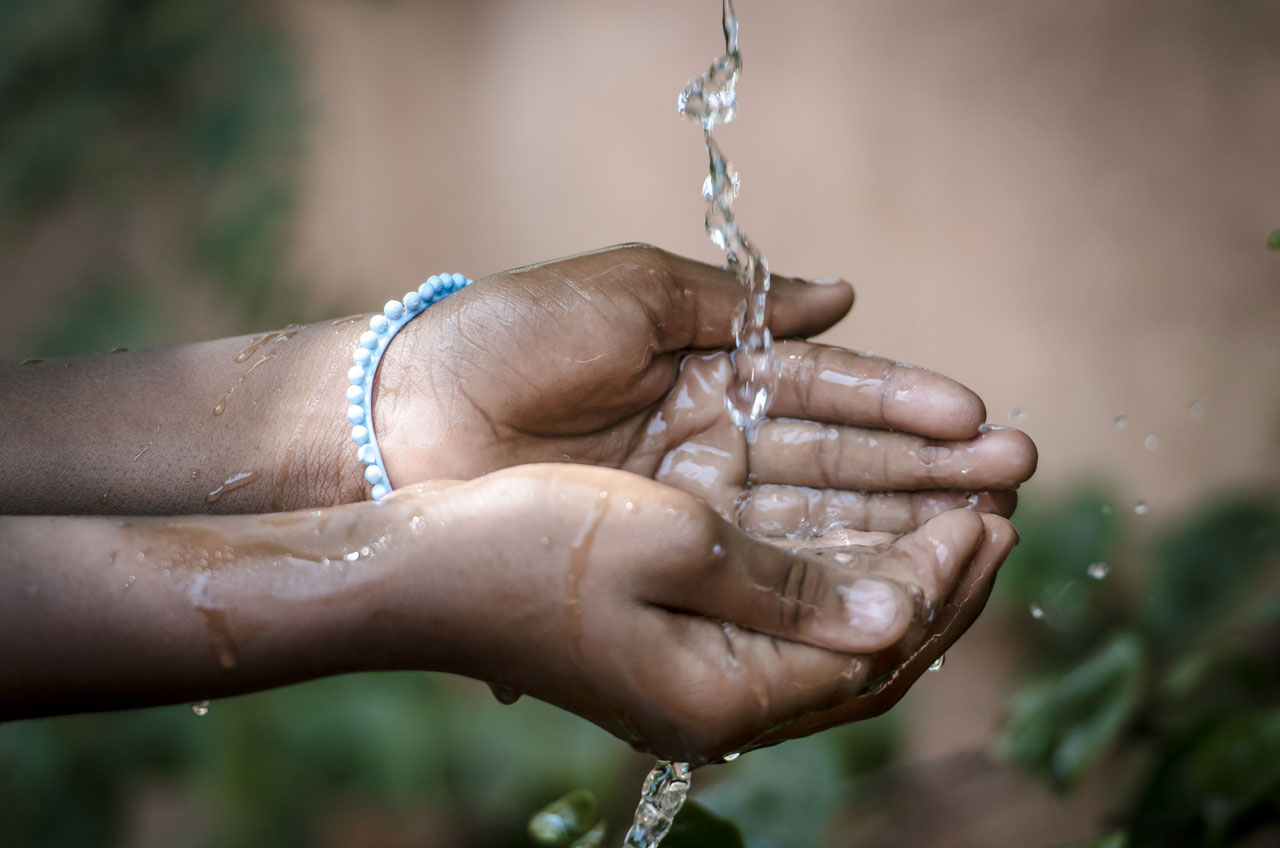 Recently, the North American Mission Board (NAMB) publicly announced that 29 percent of Southern Baptist Convention (SBC) churches reported no baptisms, and 47 percent reported two or less. In the SBC 2017 book of reports, NAMB reported that baptisms had fallen to 295,000 in 2016, which is the first time the convention reported less than 300,000 baptisms in decades.

The idea of an evangelism task force is not new to Southern Baptists. In 1904, at the request of Len G. Broughton, a pastor from Georgia, the convention put together a task force to address the need of evangelism in our churches. In 1906, the report to the convention was lengthy, but one portion rings true today:

“…We have a larger number of people scattered over a larger territory, and they are of such a temperament as that organization would be more helpful.

After this report, the Home Mission Board (HMB, now known as NAMB) developed the evangelism secretary office within its organization. Over the next 20 years, progress was made across the continent. However, the office was closed for eight years and three months because of the lack of resources caused by the depression.

In 1936, the office was reestablished, and Roland Q. Leavell was elected as the new secretary of evangelism. Leavell put an emphasis on personal evangelism with additional equipping tools; he also wrote manuals on how to conduct a church, city-wide, and/or associational revival.

The convention was energized by the renewed emphasis, and in 1945, they set out to reach one million in one year. The convention fell short of this lofty goal but learned that if ever such a goal were to be reached, a better organizational structure was needed.

In 1947, the first unified program of evangelism for all the state conventions and churches was adopted. Each state convention was to establish a department of evangelism; all associations were to establish two leaders for their churches (one was to be an organizer and the other the general chairman). The strategy centered on associational revivals.

1. Find and promote the best methods of evangelism known.

2. Hold annual statewide evangelism conferences for the purpose of inspiration and promotion, with a major emphasis on a unified program for mobilizing the church.

3. Give proper effort to the promotion and conduct of simultaneous crusades (today we might say ‘conduct a unified strategy’ rather than crusades).

4. Emphasize the use of the association as the basis of operation.

Today, the SBC has more human, financial and technological resources than ever to reach our continent with the Gospel. What is lacking nationally has been our strength in Oklahoma.

Through partnerships with associations we connected to hundreds of Oklahoma Baptist churches to take the gospel to over a million homes during the ACROSS Oklahoma Campaign. Our ReConnect Sunday School Campaign, with last year’s emphasis on evangelism, equipped Oklahoma Baptist in personal evangelism through associational rallies and carried the Gospel to many through the witness of those who were trained.

In fact the Connect One emphasis of the ReConnect strategy, started in the BGCO, was promoted through associational training events where more than 500 Oklahoma churches participated and then more than 70,000 Oklahoma Baptist accessed the user guide. This created the synergy that led LifeWay to make it a national strategy by placing it in “Bible Studies for Life” material which went to 20,614 churches across North America. Four additional state conventions picked up the strategy. Now I call that a strategy working through a well-defined organization which developed synergy.

Oklahoma Baptists, we have the soil and the spirit for evangelism. We even have the organization through our partnerships with the BGCO, local association, and churches. All we need now is a Matthew 9:38 movement… “Pray to the Lord of the harvest to send out workers into His harvest.” And without saying too much now, hang on because you will be hearing more about that soon.