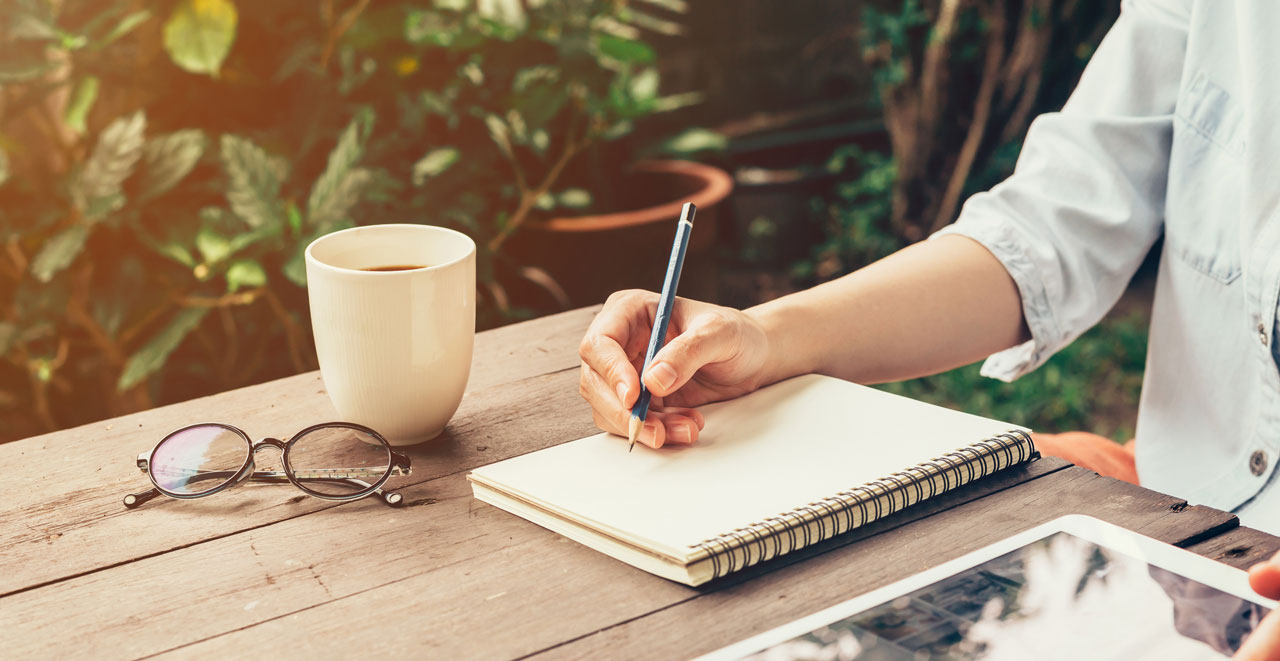 A new survey from the Pew Research Center suggests that “young white evangelicals—both Millennials and Gen-Xers—born after 1964 are among societal groups increasingly approving of same-sex marriage.”

As someone who disapproves of same-sex marriage based on biblical convictions, yet as someone who also fits within the age range of this study, allow me to comment on this dramatic and disastrous shift in attitude.

“They will grow out of it,” we think. And, to some degree, that is true. Winston Churchill was quoted as saying “if you’re young and not a liberal or old and not a conservative, something’s wrong.” The point of this quote (which Churchill may or may not have said) is that life experience brings wisdom.

The next temptation is to blame it on “the bad people.” Certainly there are culprits out there. When thinking about Millennials and Gen-X, we are talking about a generation surrounded by instant pornography their entire lives, as well as the more subtle, but constant, influences of Hollywood.

Meanwhile, as Christians, we know that judgment begins in God’s house, and that we are the ones who must know better. So we must examine what attitudes and behaviors that we in the church have that could have, even unintentionally, contributed to the increasing embrace of same-sex marriage.

I can think of three.

Christians have, by and large, given into an unhelpful view of marriage. In all of the magazine articles and conferences, there has been much made of kindling romance in our marriages. This is an important thing, but it gives the idea that marriage is simply the avenue for romantic expression. If all we need is romantic love, then it’s not a far leap to think marriage can be between any two people.

To take a completely Christian view, we understand that God gave men and women the marital act, yes, for expression of love and pleasure, but also for the procreation of children. By an uncritical embrace of birth control, we have unintentionally isolated the marital act from the idea of openness to having children.

Secondly, Christians were, in decades past, guilty of making fun of homosexuals. This generation of evangelicals, after seeing gays on the receiving end of too many of our jokes, were pushed toward those who embrace homosexuality. In other words, previous generations opposed the sin of homosexual behavior in ways that set the stage for this shift. By sticking with our biblical convictions, but embracing a kind attitude, we can avoid the problems of past generations and avoid the embrace of homosexuality cited in this study.

Finally, we have abandoned the bedrock of the Bible. Too many Christians have allowed personal experience or friendships to change their doctrine on core issues. We see this on issues like divorce. Once a person’s convictions are shaped primarily based on accommodating those in their lives, the temptation to compromise on principle is great. For many of the people in this survey, they are most likely approving of same-sex marriage because many of their friends and acquaintances are homosexuals.

What a survey like Pew’s should not cause is panic. It should cause a renewed sense of focus and mission. As Russell Moore points out, God has placed us in this time and this place, and the sooner we can embrace our mission, armed with the grace and truth of Jesus Christ, the more impact we will have on the world.